The Top 50 Famous Movie Quotes (How Many Do You Know?)

Movies can be an escape from reality or an inspiration. We often relate to the characters, situations they’re presented with, or words they speak. And many famous quotes have originated from movies. 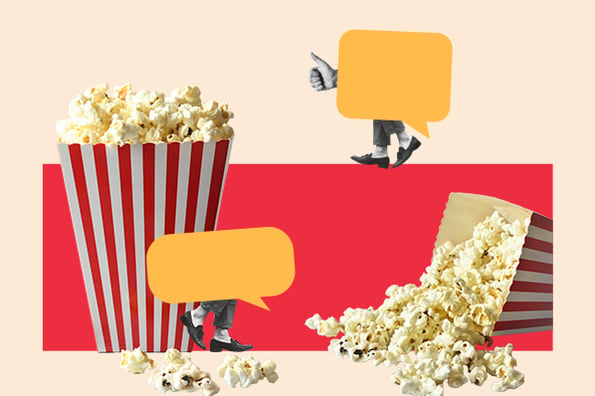 Whether you’re a film buff or enjoy watching the occasional movie on Netflix, memorable movie phrases have likely made their way into your everyday vocabulary, presentations, or water cooler talk. Check out the movie quotes below and test your memory to see how many you remember.

7. “My mama always said life was like a box of chocolates. You never know what you're gonna get.” -Forrest Gump, 1994

28. “You don't understand! I coulda had class. I coulda been a contender. I could've been somebody, instead of a bum, which is what I am.” -On the Waterfront, 1954

Looking for some more quotes? Check out these motivational quotes to start your day, awesome quotes for every situation, brainy quotes that will make you sound smart, and uplifting entrepreneur quotes.

Plus 15 image templates to display them on social media and in presentations.