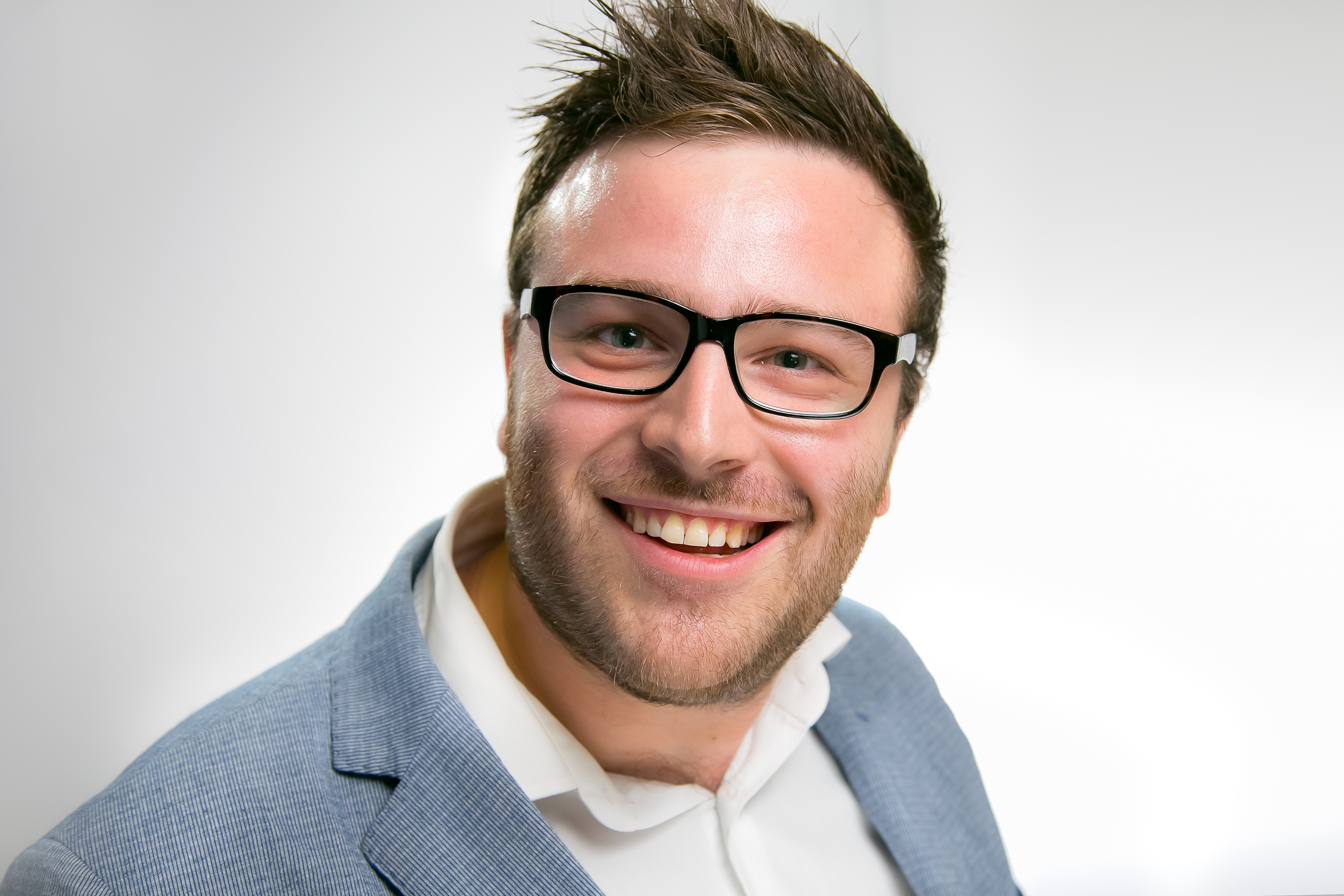 Most established sales teams record their calls as part of rep training and sales process development, but few know how to use them well. Many companies have libraries of recorded sales calls containing powerful insights into customer conversations doing nothing but collecting dust.

The common approach to coaching sales calls is fundamentally broken. Often, this is because sales leaders don’t understand the value of unlocking these interactions, and spend too much time assessing call performance on call volume rather than conversation quality.

Here are six ways to transform your call recordings into the foundation of sales success.

1) Make call replay and analysis part of your daily agenda

Without consistency and persistence, habits won’t stick. As sales reps, we’re having new conversations with prospects every single day. While these conversations may cover similar topics; new objections, scenarios, and questions will always crop up. Consistent call review is crucial to ensuring you’re staying on message and not falling into old, sloppy habits.

Sitting in and shadowing live calls of your reps or peers is time-inefficient. You have to wait for the prospects to pick up, and having someone in the room may affect the rep’s natural flow. To truly get value out of call recordings, time should be taken on a regular basis to listen to past calls, make observations, and assess what did or didn’t go well.

2) Focus on the call’s key moments

Sales calls vary in length. A first-touch prospecting call with a brand-new prospect could last less than a minute. A discovery call to identify the prospect’s situation could last anywhere from 15 to 30 minutes depending on your product. A sales demo, which is still a conversation, could take up to an hour or more.

The point of listening to call recordings is not to provide a grading or generic overall summary over what did and didn’t go well. It’s about honing in on the specific minutes and seconds which made that call a success, a failure, or otherwise.

How often do you listen to the calls of your reps or peers and hear one key moment when things took a turn for the worse? Perhaps it was a confusing positioning statement, or an objection made by the prospect which the rep did not address with any level of confidence. More commonly, reps fail to capitalize on a prospect's main pains or challenges, and thus don’t ask the questions that’ll accentuate the pain.

Picking up on call pain points and drilling deeper is often the difference between a prospect viewing your product as a nice-to-have rather than a priority, which significantly elongates sales cycles. Pinpointing and breaking down these key moments brings focus and less ambiguity to the sales rep. It also helps increase the chances of dealing with that key moment in a different way in the future.

Sales calls are tough. And the people in your company who know this better than anyone are the people living and breathing the same calls day in and day out -- your peers. You’re all selling the same product to the same types of prospects. With this in mind, your peers are the people best positioned to provide advice, feedback, and suggestions on your prospect interactions.

Invite your peers to listen back to your calls or specific key moments of your calls. Have they come across the objection you struggled to overcome, and how did they handle it? If they could have asked one more discovery question, what would it have been? How do they best summarize that specific product feature, which took you five minutes of delivering a long winded wooly explanation that put the prospect to sleep?

Collaborating with peers is one of the most effective means of improving your call skills, while removing the challenge of getting managerial time and attention. Moreover, it’s great for colleague bonding and building a culture of team success.

Sales reps are often guilty of keeping their tips and tricks to themselves; after all, we tend to be a competitive bunch. But you must recognize of the value of sharing what you’ve done when things go well. Sharing best practices is the bread and butter of coaching and helping all of your team members become effective.

Listening to your calls will unlock massively valuable insights into the questions, responses, and structure which make your highest performing reps successful. I recall listening back to one of my rep’s discovery calls a few months ago. During the discussion, he asked one specific killer question which I had never thought about asking before. The question’s effect was startling.

It resulted in the prospect unveiling deep underlying challenges which our company could help them with, which would never have happened through our standard questioning sequence. After sharing this one specific question with the rest of the team, our call success rate instantly increased as everyone started implementing it into their own call scripts. That single best practice created almost unquantifiable value, which never would have happened had I not listened to my rep’s recording and communicated what happened to everyone else.

The true value of sharing best practices stretches way beyond your existing team members. Over time, the aggregate of these best practices will form an invaluable onboarding resource to share with new hires, showcasing the best way of handling sales calls. This playbook will be far more efficient than ride-alongs, where you’ll have to wait for green reps to suss out best practices on their own.

5) Always revisit your last call with a prospect

How many times have you jumped on a follow-up call with a prospect, and completely forgotten the key things that were discussed on the first call? Perhaps you scribbled some notes down on a piece of paper you can no longer find, or the summary you added into your CRM no longer looks as detailed as you thought it was.

It doesn’t matter, because prospects don’t care. Going into follow-up calls unprepared runs the risk of forcing prospects to reiterate key pain points they already identified, or worse, makes it appear you weren’t listening on the initial call.

Revisiting your last call provides you with a true and honest reflection of everything uncovered on your first call, allowing you to probe further on pain points, previously agreed-upon actions, and additional areas of qualification.

Not only that, it also gives you something that notes don’t -- flow of the conversation, how the prospect responded to specific things you said, and tone. These softer aspects of the call can be critical when understanding where your product or service can really add most value to that particular person.

Finally, listening back to an old sales conversations is guaranteed to surface things you hadn’t even picked up on the first time.

Ever listened to one of your calls and cringed or winced when you did or didn’t say something? I can imagine everyone has been in this scenario many times! The important thing here is not to tear into yourself or your rep post-call and lambast them for how much they made a mess of a valuable lead. Feedback needs to be delivered in a balanced and unambiguous manner, and should be led by asking probing questions to get the rep self-reflecting on their performance.

One tip I’ve found to be particularly effective is to find three good moments and three “development” moments on a call. This way, you’re not overwhelming the rep with too much feedback, but also ensures that they feel a sense of accomplishment as well as knowing they have some things to work on.

Questions to ask to help facilitate effective coaching include:

How do you use call recordings in your own or your direct reports’ development? Let us know in the comments below.