What Is Sales' Favorite Destination for Travel Incentives? (Hint: It's Not Jamaica) 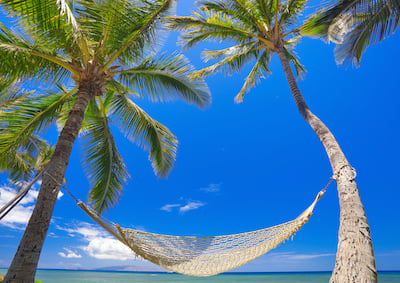 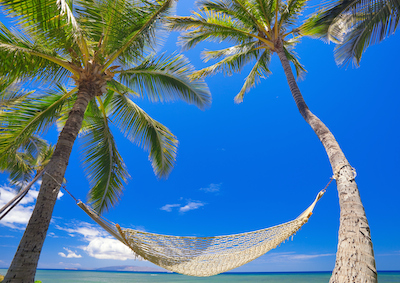 That’s all well and good, but apparently, sales reps would rather go to Hawaii.

That's right, Beach Boys -- Hawaii is the top trip of choice for both salespeople and sales managers, according to recently published research from InsideSales.com. However, Caribbean hot spots such as Jamaica and the Bahamas weren’t too far off -- they grabbed the #2 slot.

These two preferred destinations were ranked considerably higher than the rest of the top five, which were Machu Picchu, a Colorado mountain resort, and the Florida beach, respectively.

Bringing up the rear was Disney theme parks. Not so magical, it would seem.

The numbers proved what sales leadership has long held to be true -- club motivates, in a big way. 73% of survey respondents (equally comprised of professionals, managers, and executives) either moderately or strongly agreed that president’s club impacts motivation, and 77% said the incentive influences job performance.

What incentives do you use to motivate your sales team? Share the most effective ones (or the least) in the comments.