The Best Time to Send a Survey, According to 5 Studies

Surveys are a fantastic tool to gauge how your market feels about your brand, its products, and its services. Even a simple, brief survey can elicit customer feedback that can continuously improve your company. 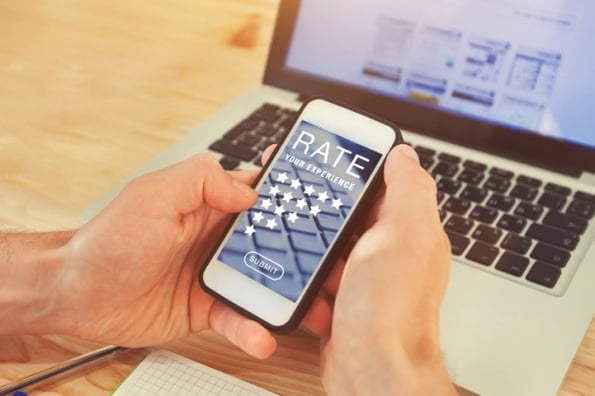 However, a survey is only helpful if it actually gets completed. If you're sending your survey out at inopportune times, your participants may be too busy or uninterested in providing feedback.

Finding that perfect moment in the customer's journey is the key to optimizing your survey's completion rate. But, unfortunately, there's no universal rule for when to send out a survey. It depends on your target audience and what part of the customer experience you plan to trigger it.

Some organizations have conducted studies to isolate the best time to deliver a survey. In this post, let's break down a few of those studies to determine the most optimal time for you to send a survey.

The Best Time to Send a Survey, According to 5 Studies

CheckMarket divided its study by two factors. First, the type of audience, either B2B or B2C. And second, the length of the survey -- short being less than or equal to 15 minutes and long being longer than 15 minutes.

This study highlights how the length of the survey can drastically influence the day of the week that it should be triggered. For instance, a short survey is best done on Tuesdays, whereas long surveys are better on Wednesdays or Fridays. Customer attention spans differ from day to day and can affect their ability to complete a survey. That's also why it's best to avoid disrupting customers during the weekend.

The survey's timing is also based on its length and the type of audience. For example, B2B audiences are best contacted in the mornings before noon, or between 3PM and 6PM. These times are when businesses are least busy and employees have time to complete surveys.

SurveyMonkey analyzed its results based on two types of surveys: customer surveys and internal employee surveys.

To get the most significant results, SurveyMonkey excluded four holiday weeks that differentiate data, only included surveys sent out between Monday to Friday from 5 AM to 4 PM PST and limited its analysis to surveys with 50 to 500 responses.

GetResponse analyzed 21 million emails sent from its United States accounts in the first quarter of 2012. This data applies more broadly to the best time to send emails to customers, including surveys.

According to the data, Thursday was the peak day both in terms of open rates and click-through rates. This means Thursday is an ideal day to send surveys as users are more likely to open emails as well as click on them on this day.

So, according to this data, the prime time to send a survey would be Mondays at 4:00 AM when there's little opportunity for the email to go unnoticed.

MailChimp has a Send Time Optimization (STO) feature that discovers the best time to send email campaigns. Naturally, this depends on the content you're sending and to whom your campaign is being sent.

According to the results, it's best to send emails on weekdays versus weekends. It's also optimal to send on any weekday, although it slightly peaks on Thursday.

However, when you zoom into the times of day, there's a clear peak around 10:00 am. After 11:00 am, there's a slow, steady drop in time optimization until about 4:00 AM when it begins increasing. So, the best time in terms of this study would be on Thursday at 10:00 AM.

What's the Best Time to Send a Survey?

The bottom line is it's best to send a survey on a weekday during a low-peak time of day for professionals -- early mornings, lunchtime, late afternoons, and post-work evenings. That way, the survey doesn't get lost with other work-related emails and users will have more time on their hands to complete it.

Each of these studies highlights a different ideal time, based on the length of the survey, content, audience, and more. Mondays, Tuesdays, and Thursdays have all been listed as the best days of the week to send surveys, while the time of day differs in each study.

Every company is different, so every survey will be received differently. It's up to your business to align with customer needs and deliver a timely message.

5 free templates for learning more about your customers and respondents.