It's one of the fastest-growing consumer segments: The Hispanic population has increased by 50% since 2000. And currently, this group represent $1.2 trillion in buying power. 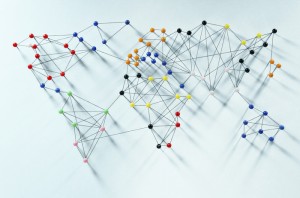 And it's a complex group of people made up of people from different ethnicities and with different language backgrounds. What's confusing for marketers is that the lines between Hispanic marketing, multicultural marketing, and general market marketing are unclear. Consider Pew Research's findings on the states in the U.S. with the fastest-growing Hispanic population between 2000 and 2012: Tennessee (up 163%), South Carolina (161%), Alabama (157%), Kentucky (135%) and South Dakota (132%).

Look at recent work from Corona and Bud Light.

But there are still opportunities for brands to create targeted campaigns to connect directly with the Hispanic consumers, meaning they need agencies that understand the individual segments of this market.

We’ve pulled together the fastest-growing Hispanic marketing agencies based revenue growth from 2012 to 2013 (as gathered in Advertising Age’s Agency Report 2014). Learn more about these 10 firms making their mark. 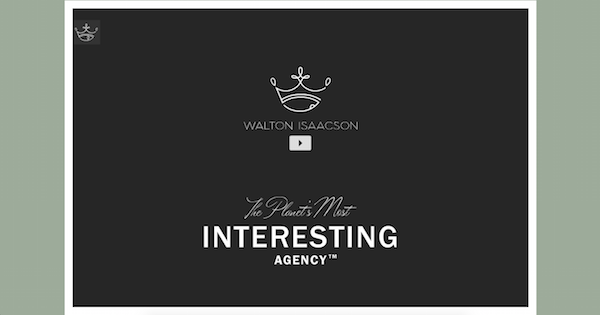 Walton Isaacson has offices in Chicago, Los Angeles, Miami, New York, and Tokyo and works with Lexus, The Los Angeles Dodgers, and Avión tequila. It bills itself as "The Planet's Most Interesting Agency" and lists Magic Johnson as a co-founder. The agency grew by 92% from 2012 to 2013. 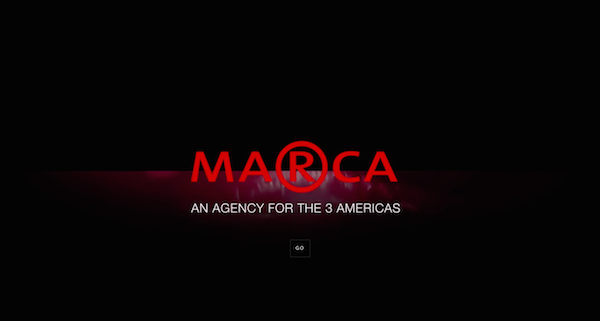 MARCA works with clients to reach those in the "three Americas: the U.S. general, U.S. Hispanic and Latin American markets." The agency has done work for DishLATINO, Infiniti, and H&R Block. 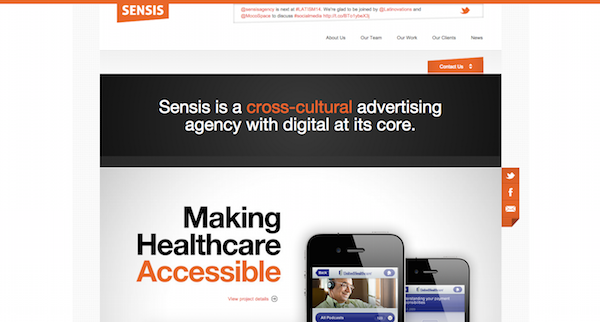 Founded as a web design and development firm, Sensis has expanded into a full-service, cross-cultural advertising agency that works with DIRECTV, U.S. Army, and Ameritas College. 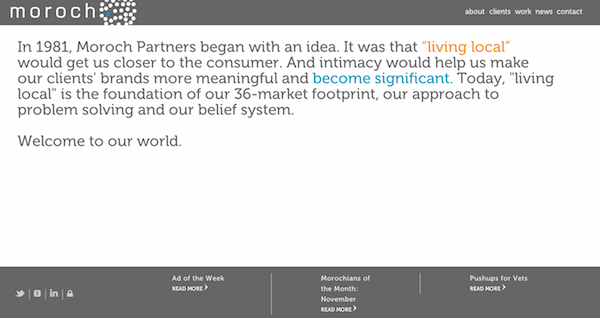 Moroch maintains offices in more than 50 areas of the U.S. and boasts a client list that includes McDonald's, Visionworks, and Disney. 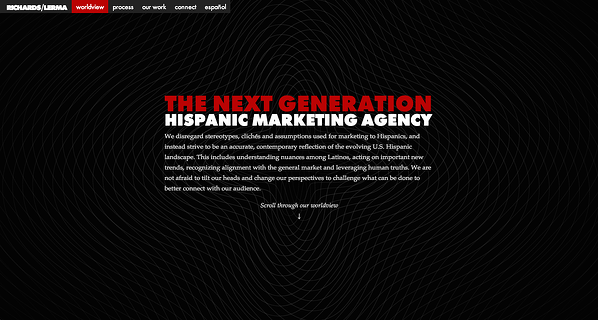 Richards/Lerma understands that the U.S. is changing -- By 2050, 30 out of every 100 people will be Hispanic. That's why 50% of its staff is bi-lingual. The agency works with Chrysler, The Home Depot, and metroPCS. 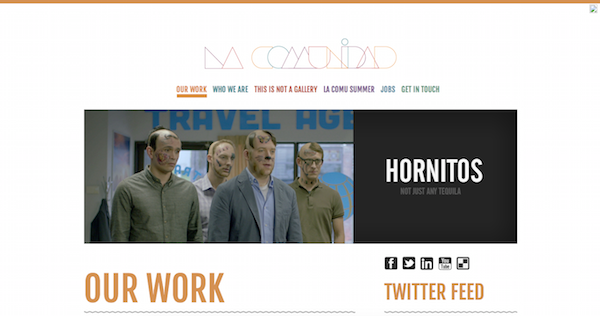 LaComunidad was included in Ad Age's Agency A-List in 2013, and its work with Apple, Volvo, Trident, and Corona turned heads -- including SapientNitro, which acquired the Miami-based shop in early 2014. 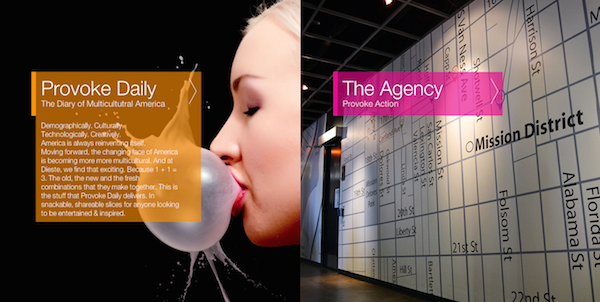 Dieste works with brands to reach consumers at the intersection between the current Hispanic market and the "future" market. The agency works with Cricket Wireless, Goya Foods, and Nissan. 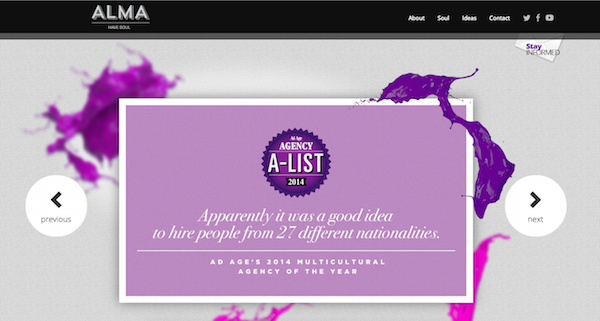 The multicultural market is the new general market, and Alma has succeeded at helping brands navigate in this territory. The Miami-based shop works with McDonald's, Glad, and State Farm. 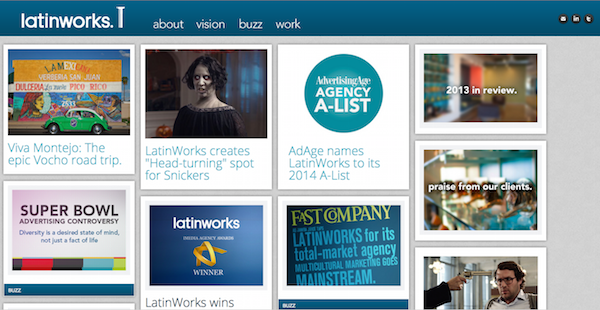 LatinWorks' revenue increased by 32% in 2014, and this growth comes from both its Hispanic and general market work. The agency works with Snickers, Lowe's, and Target. 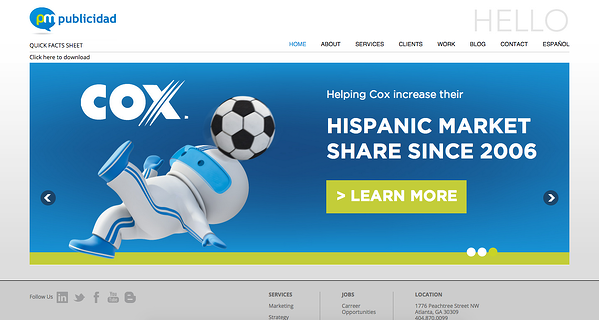 Based in Atlanta, Georgie, PM Publicidad is a full-service agency that works with Cox, NAPA, and the American Cancer Society.