5 Ads That Defined the Creative Journey of The Gate Worldwide 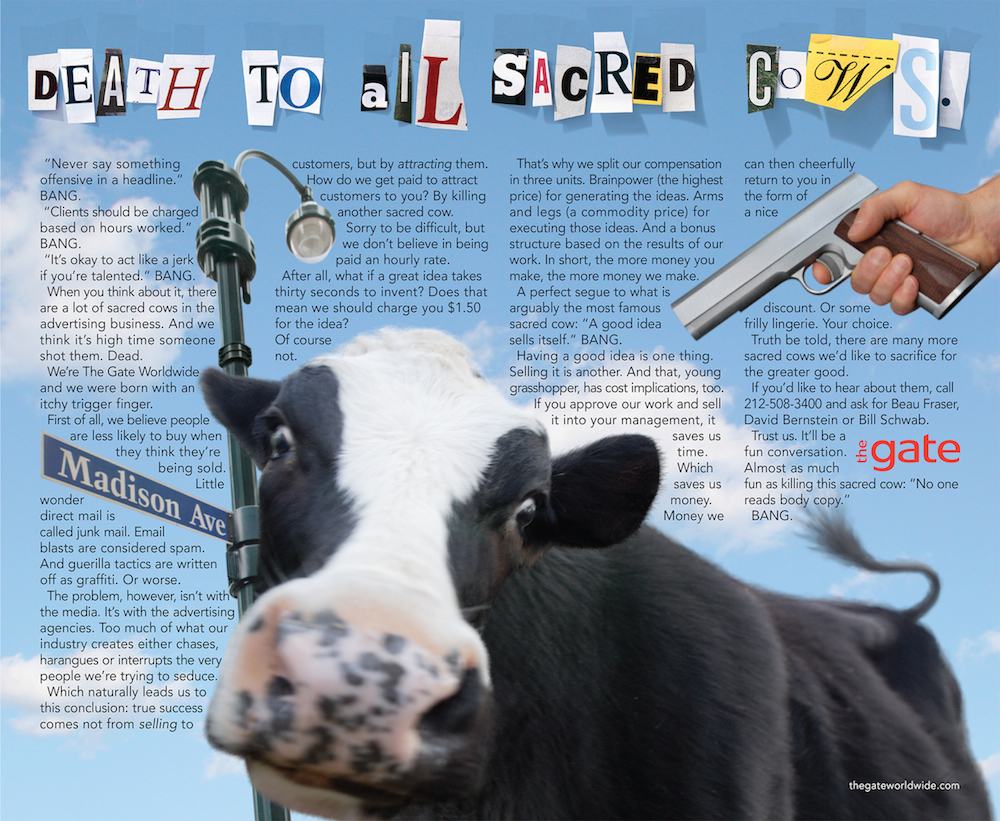 The Gate Worldwide was founded in 1872. It's an international advertising agency with six offices worldwide, including New York and London. Here’s a look at the creative journey of the agency in just five ads:

1) Death to all Sacred Cows 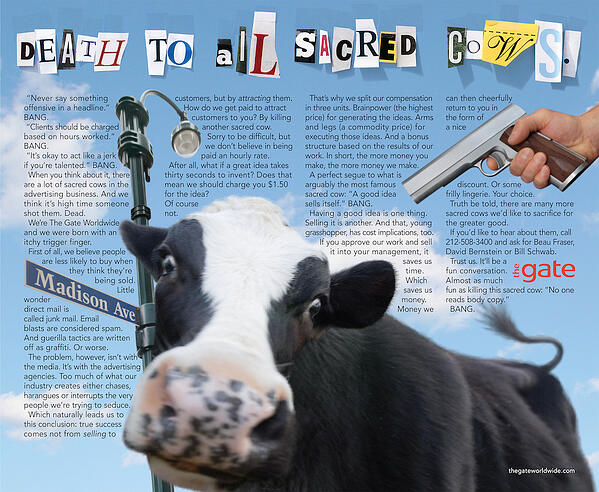 In the beginning, The Gate wasn’t relevant. No one had even heard of us. So we did something agencies never do. We ran an ad for the agency under Stuart Elliott’s column in The New York Times. It spawned hundreds of emails, thousands of hits to our website, and a book deal from Disney’s Hyperion Books.

The goal was to get some PR for the agency. The ad and ultimately, the book (Death to all Sacred Cows) got us millions of dollars in free exposure. Not just here in the States, but abroad, where the book was also sold in seven other languages.

Our first big client was State Street Global Advisors. We won the SPDR Exchange Traded Fund business in a competitive review. The campaign helped our agency’s growth because it lived up to the promise of the previously mentioned agency ad. It killed a whole bunch of sacred cows. Unlike other work in the financial services category, we didn’t focus on bankers walking through Wall Street while a voiceover ticked through a series of copy points. Our 'precise in a world that isn’t' campaign told stories and as the taglines suggests, only makes one point. In this particular execution, a dog tries to find a precise gift for his hard-to-please girlfriend. It’s a simple metaphor for the difficulty investors have when they try to find a precise investment.

Once we had the SPDR business, we wanted to diversify our client roster beyond the financial industry. The iRobot account did just that. In the past, they’d done serious testimonials from Roomba users. And we followed suit. Only our testimonial was from a woman who lived with pigs. Literally.

Although media spending was two-thirds lower than the previous year, we sold 22% more Roombas. 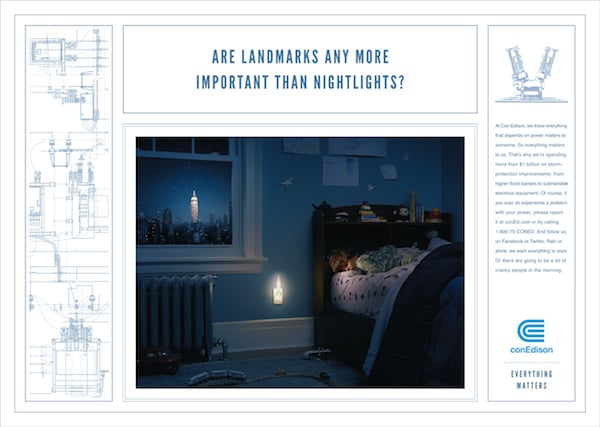 This Con Edison energy education campaign represented the first work we did for a client everyone knew. Never before were our ads so visible: subway take-overs, bus shelters, newspaper ads. When the campaign launched, it was hard to be in New York and not see the ads. So why was it important to our growth? The more visible the work, the more visible the agency.

Our goal was the educate New Yorkers on a range of energy related topics. From how to report an outage, to how to get money-saving energy tips, or download a free bill-paying app. Confidentiality agreements keep us from sharing any hard data on its success, but we can tell you that getting the work profiled in Communication Arts certainly improved our profile. 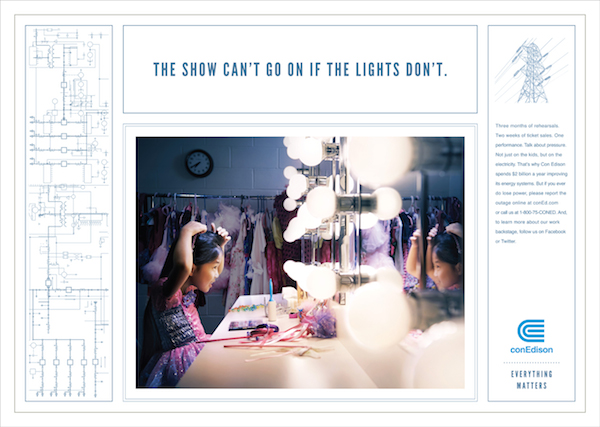 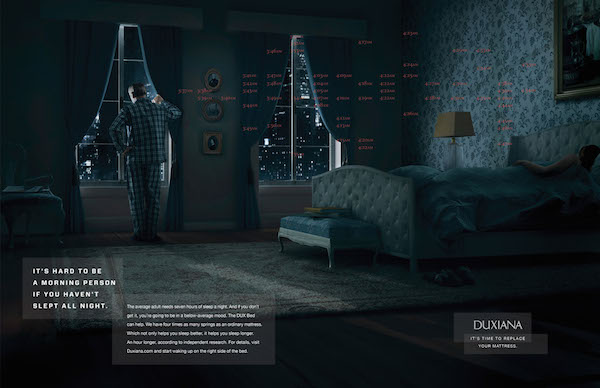 The average Duxiana mattress costs around $10,000. Winning this business allowed us to expand into the luxury category. Beyond the financial growth of the agency, it also gave us some creative growth, too. We’d like to think our print work has always been provocative. But this product gave us an opportunity to produce a campaign that was more sophisticated and elegant than anything we’d done in the past.

We got to kill a few sacred cows here, as well. Most ads in this category feature the mattress with a pretty model. Just like 1950s car advertising. We decided to go deeper than that. We talked about how difficult it is to sleep on an old mattress to get people over the biggest hurdle: deciding it was time for a new one. 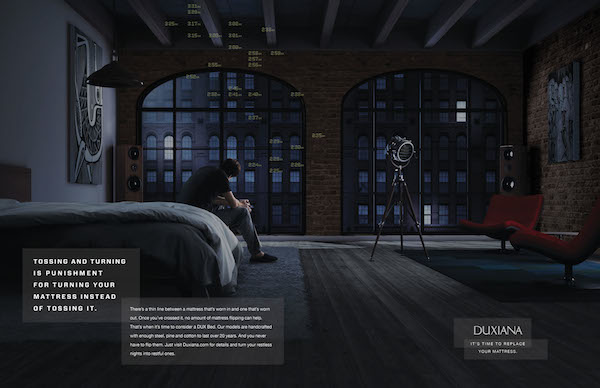 The No. 1 Lesson Learned From The Gate Worldwide's Creative Journey:

The quickest way to change the perception of an agency is to do good work in a difficult category.