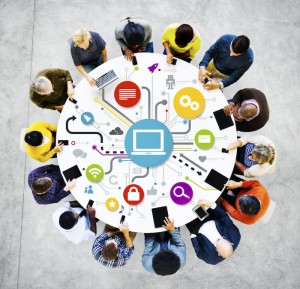 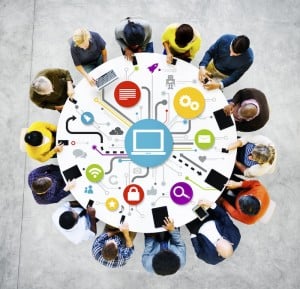 With so many online social channels to keep track of these days, it can be hard to decide which ones will be the most effective for your business. So we decided to ask seven successful founders what new social marketing and advertising channels they were looking to implement before the year was over, and why.

The following answers are provided by members of Young Entrepreneur Council (YEC), an invite-only organization comprised of the world’s most promising young entrepreneurs. In partnership with Citi, YEC recently launched StartupCollective, a free virtual mentorship program that helps millions of entrepreneurs start and grow businesses.

Pinterest is the fastest growing social network today and is also the second largest referrer of social traffic. That said, we're excited to leverage its visually friendly nature and consumer audience to advertise some of our best products. With Promoted Pins, we hope to increase visits from a highly targeted audience and convert that traffic into new and returning customers!

We are excited to launch our company blog. Blogs are a valuable tool for companies to use when establishing themselves as industry experts. They provide a way produce relevant and buzzworthy content that can be easily syndicated across multiple platforms.

We've seen many ecommerce retailers have success with twitter advertising. Considering you only pay when someone clicks/engages with your ad, we believe it could be a nice opportunity for some solid ROI.

This community-based traffic app is the perfect opportunity to pin the places along someone's route where a company offers our discounts. Since the app is very interactive, we're interested to see how it compares to more traditional digital advertising methods.

Did you know that 90 percent of consumers trust word-of-mouth referrals from friends and even strangers, compared to only 14 percent who trust your advertising message? That's why it's a great idea to get online bloggers and product reviewers to write about your products or services. This year we'll be ramping up this strategy even more, including outreach to Youtube reviewers, bloggers and influential customer prospects.