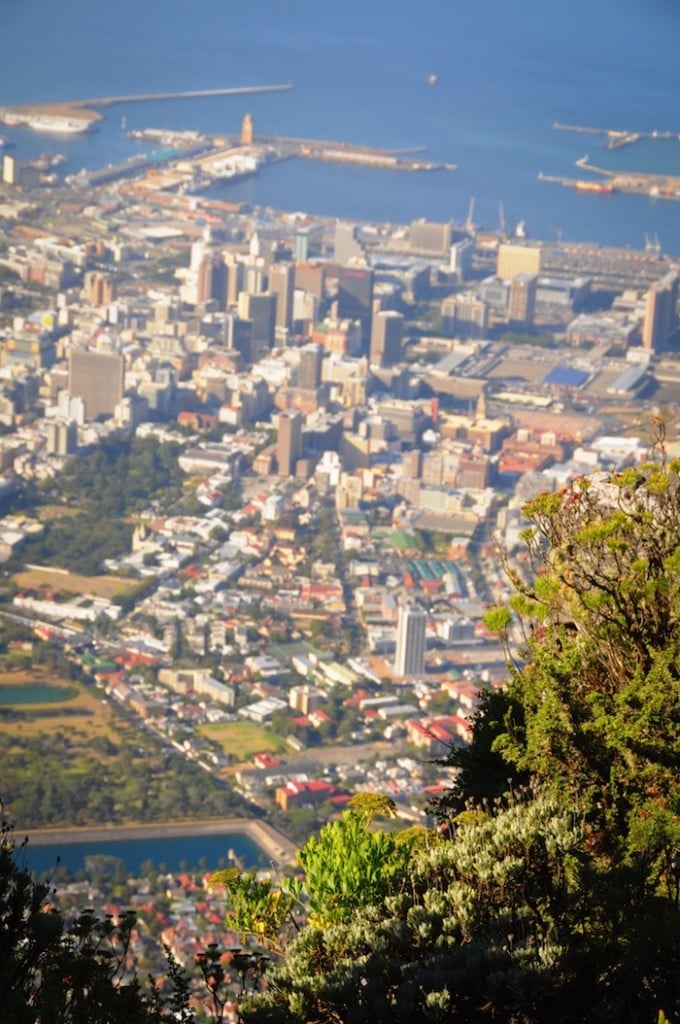 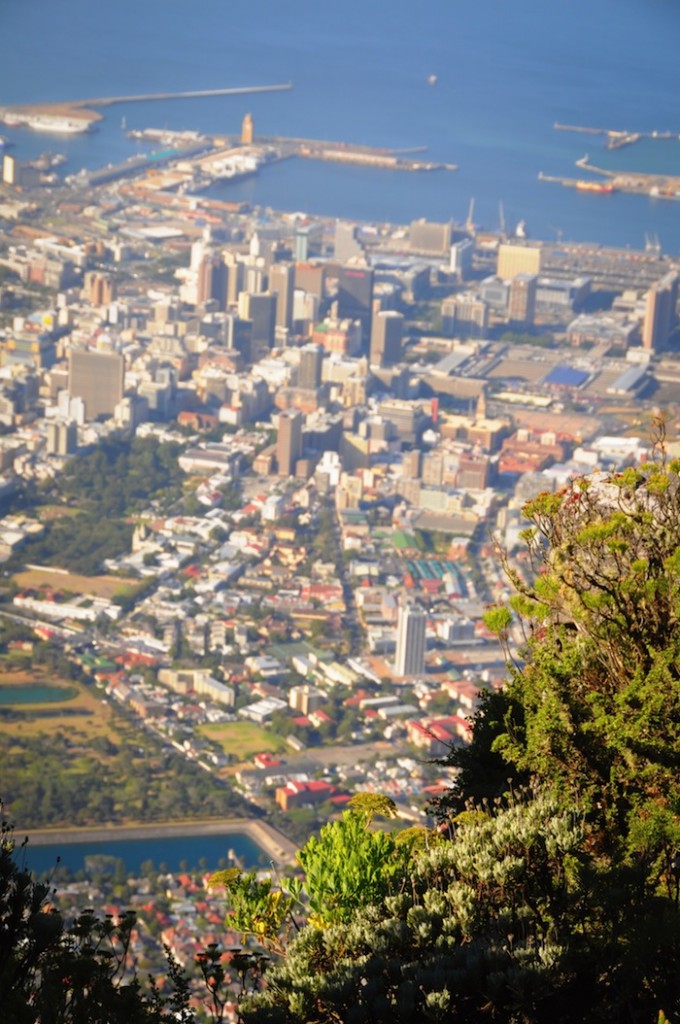 Africa has long been a continent of rich natural resources, and now with strong economic growth and an emerging middle class, Africa is starting to show the world its true potential. According to The Economist, in the past 10 years, the continent has had six of the world’s fastest growing economies. Looking to the future, the African Economic Outlook organization puts Africa’s GDP growth at 4.5 percent in 2013 and surging to 5.2 percent in 2014 — considerably above the world average.

While the definition and spending of the middle class is different than the rest of the developed world, at an estimated population size of more than 300 million and expanding, it’s enough to make people pay attention. And that’s exactly what’s happening.

Major international companies are entering the continent with goods and services, or they are partnering with African businesses to market products locally and abroad. In addition, local manufacturers and craftsmen are developing African-made and African-branded products to meet increasing demand.

Whether it’s existing global businesses or new-to-the-continent companies, foreign investment is ramping up in Africa. Unilever, which has been in Africa for more than a century, is now courting the African consumer on several fronts. It is offering low-unit packs at affordable prices, water-efficient cleaning powders and personal care items that are customized to local consumers. In addition, Unilever is helping the economy by training thousands of hair stylists, which lets the company test out new products and creates a pipeline for future demand. Beyond consumer goods, Africa is also attracting business and leisure travel. Hotel chains Marriott, Starwood and Accor are planning to open more than 40 properties over the next few years.

Investment by local companies is also accelerating. SABMiller, founded in 1895 in South Africa and the second largest brewer in the world, recently launched Chibuku Super, a Zambian beer made from sorghum, corn or both, which is gaining popularity in Ghana, Mozambique, Swaziland and Tanzania. The new drink comes in plastic bottles instead of a cardboard carton, which makes it less perishable and easier to ship across the continent. Beer is seen as an aspirational beverage by Africa’s middle class, which is fueling the category’s growth. To meet demand, SABMiller is investing a significant $2 billion during the next five years.

In addition, new brands and businesses are starting up and thriving. Premium shoe company Oliberté opened its factory and headquarters in Addis Ababa, Ethiopia, in late 2012. It uses a pan-African approach to procure raw materials for its men’s and women’s footwear from Kenya, Liberia, Mauritius and South Africa. The website states, “… one of Oliberté’s goals is to support that growing middle class by building a world class footwear brand that can create thousands of jobs and encourages manufacturers from other industries to work in Africa.”

While consumer demand is heating up in Africa, demand for “made in Africa” goods is increasing abroad. Several companies have partnered with local African communities and craftsmen to showcase African creativity and design. American retailer J. Crew teamed up with Indego Africa, a non-profit organization, to sell handcrafted bracelets made by Rwandan women with locally sourced Dutch wax cloth. The bracelets quickly sold out. Another successful collaboration is between Italian design house Diesel and international clothing brand EDUN, founded by Ali Hewson and activist-musician Bono. The collection is completely produced in Africa and features 35 denim garments made with cotton from Uganda that incorporate symbols from local Dogon culture. The goal of the partnership is two-fold — develop sustainable trade and highlight the creative opportunities available in Africa.

In summary, the African continent is just beginning to unleash its potential; it has strong growth and a swelling middle class with discretionary spending. For marketers, as growth in BRIC countries starts to lose its luster, Africa may prove to be the next growth market. If investing and selling directly in Africa is not possible, consider partnering with local businesses or non-profits that help facilitate tapping into African communities to manufacture or embellish goods to sell back home. Given its momentum, Africa will be a major world player in products, marketing and branding.