11 Agencies That Left Independent Adland in 2014

While what would have been the largest merger in adland failed, there was more than enough buying and selling and merging to make things interesting.

According to Results International, 730 deals were made in Q1 to Q3, with WPP making the largest number of acquisitions (41). While the most active buyers in 2014 were the large advertising holding companies, there are signs that others are eyeing the marketing and advertising marketpace.

"The buyer group that’s growing the fastest is the non-traditional buyer, like large management consulting firms, the client side, etc.," said David C. Baker, an author, speaker, and advisor to expert marketing firms at ReCourses. "They have no interest in buying from the sales side, but they are interested in the marketing side."

ICF International's acquisition of digital agency Olson is one such example.

Baker also pointed out that agencies and holding companies are becoming more interested in investing in or acquiring tech companies as trends indicate that CMOs will eventually control the majority of a company's tech budget. WPP made investments in Percolate, a content marketing platform, and Cognifide, a digital technology consultancy, early in the year.

We've gathered a list of some of the most significant and interesting agency acquisitions made in adland in 2014. Get to know all the players that were snapped up: 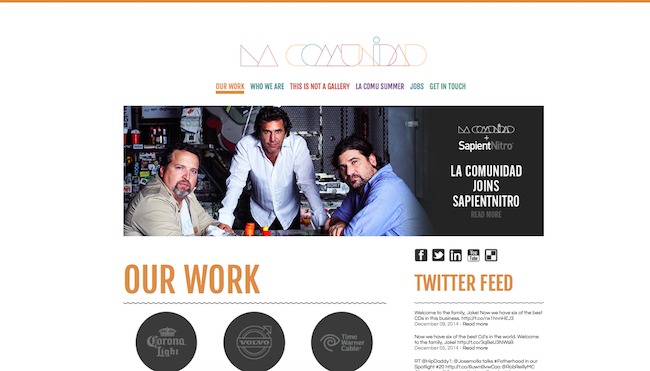 In January 2014, SapientNitro (which would later be acquired by Publicis Groupe) bought La Comunidad, a multicultural agency based in Miami. The shop worked with Time Warner Cable, Corona, and the City of Buenos Aires. 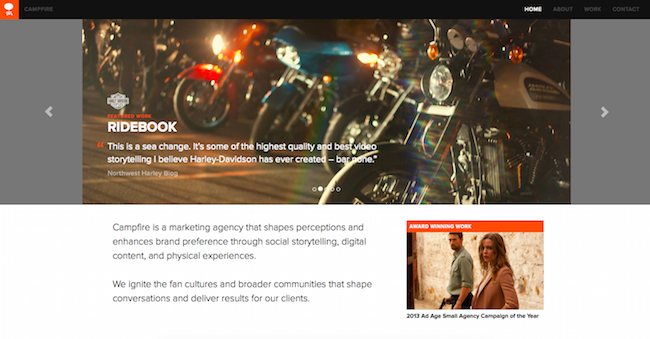 SapientNitro also acquired Campfire in early 2014. The New York-based agency was founded by the filmmakers behind “The Blair Witch Project” and used their skills to create interactive videos and immersive web experiences for Cinemax, Audi, and Showtime. 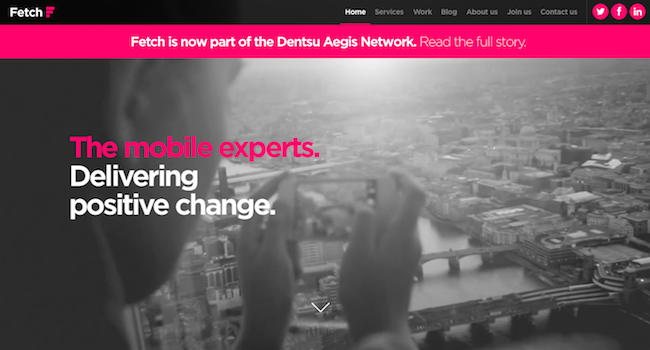 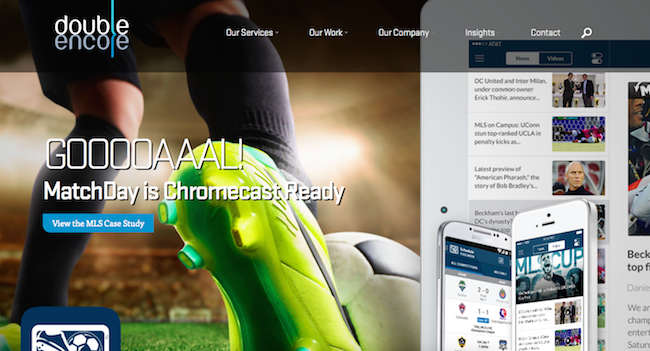 WPP’s Possible acquired Double Encore, a mobile app design and development firm that had worked with Jet Blue and Major League Soccer. In 2015, the firm will be rebranded as Possible Mobile. 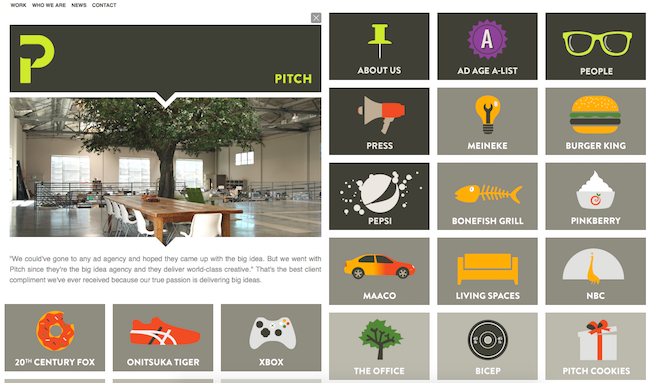 Pitch, based in Culver City, California, opened in 2008 and soon expanded to handle accounts with Burger King, Pinkberry, and Pepsi. Project, a mid-size holding company, acquired the agency in early August 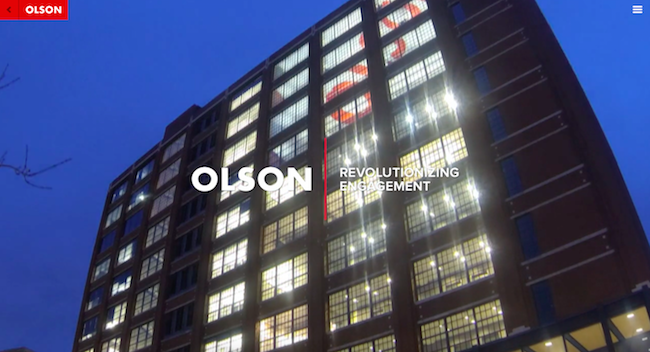 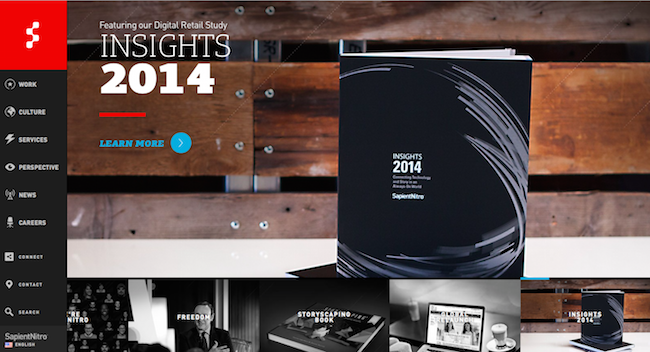 Publicis Groupe acquired Sapient (which includes SapientNitro) in early November, paying $3.7 billion in the deal -- a price that values the agency at 14 times its earnings. 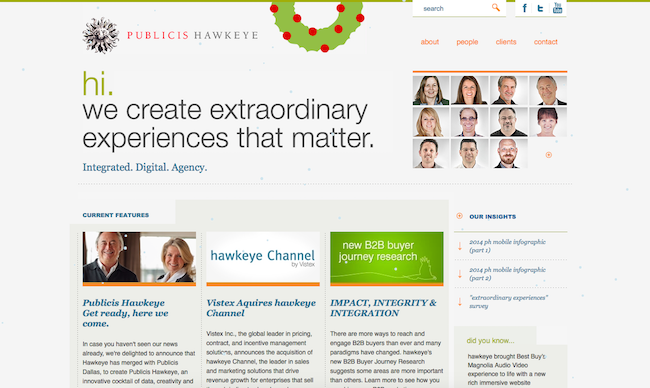 Publicis Groupe acquired Dallas-based Hawkeye in early March. The agency specializes in data-based marketing and loyalty marketing. It has since been rebranded as Publicis Hawkeye. 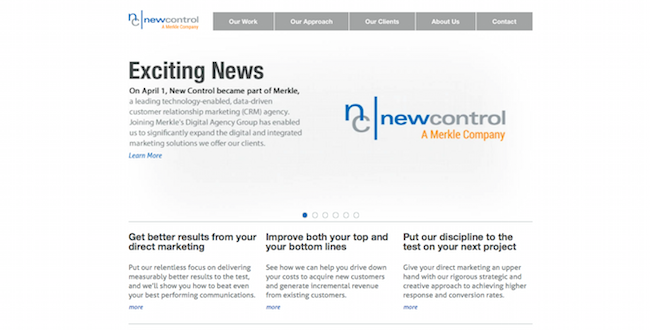 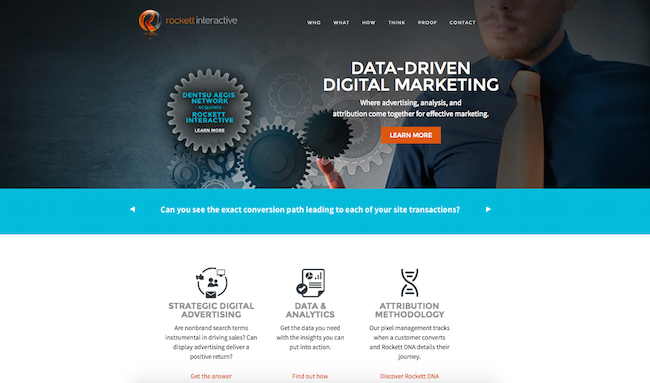 In January 2014, Lowe and Partners bought Profero, an international digital agency with offices in China, Australia, and London. The agency worked with ASOS, Smirnoff, and Pizza Hut.