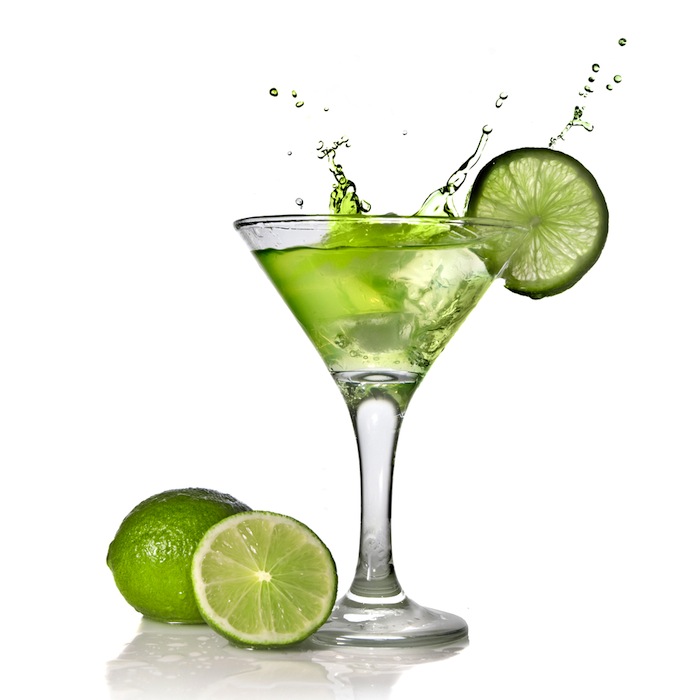 While in the US, we only have pant suits and the endless array of blue and red ties to be bored with, the Diamond Jubilee of Queen Elizabeth has brought out the hat-wearing swagger of the British. Pantone and Leo Burnett London even honored the Monarch with a custom palette of colors including Lilac Snow, Primrose Yellow and Ice Green. In her honor, let’s pull out the pastels for our weekend festivities. You might want to leave the hat at home — after a few sips of our special cocktail hour drink (see below), balance and being mistaken for a reindeer may create some uncomfortable encounters. 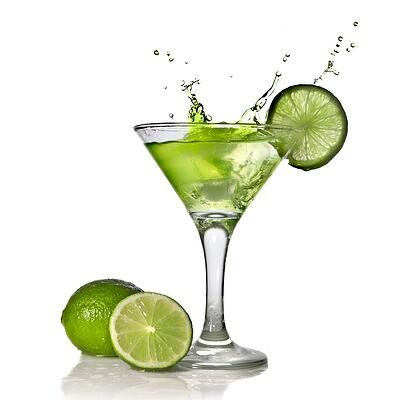 Should the ladies at your get-together need a subject to discuss, this should do the trick. The New York Times took a line from Jezebel and led an article discussing the sexual discrimination suit by Ellen Pao of venture capital firm Kleiner Perkins Caufield & Byers with the graph, “MEN invented the Internet. And not just any men. Men with pocket protectors. Men who idolized Mr. Spock and cried when Steve Jobs died. Nerds. Geeks. Give them their due. Without men, we would never know what our friends were doing five minutes ago.” The article, while attempting to discuss the lawsuit, teemed with discussion points on the role of women and sexuality in the male-dominated tech world. Some women couldn’t make it through the article without throwing down their frying pans (resulting in the sinking of their perfect soufflés) and others realized the opening lines for what they were. Either way, women took to their keyboards and responded to the debate:

Women in Tech Debates: Paying Respect To The Real Issues At Hand With A Bit Of Journalistic Integrity - Kate Brodock in Forbes

In case your cocktail hour needs some marketing-specific, less controversial discussion topics, here’s a few that will make people think you spent your whole week researching new trends and data:

With a hat-tip to the Queen and our British brothers and sisters, we’ve selected a bloody marvelous drink to cheers your mates with:

Pimm’s and Lemonade (for the whole crowd):

Please drink responsibly. Fake British accents may be an unintended side effect of this drink.

Get away from the computer screen, enjoy your weekend and let us know what you would have added to our list of great reads this week.