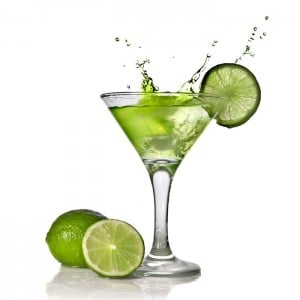 Each week, The Agency Post curates the top marketing-related news of the week, musings on the advertising industry and the creative work worth your attention. Here’s the scoop.

Happy Birthday Winky Face: Do you love to pepper your updates and emails with mixtures of parentheses, colons, semi-colons and asteriks? The emoticon celebrated its 30th birthday this week. *<:) There is even an emoticon for a birthday hat. Celebrate the ability to communicate, happiness, sadness, confusion and a whole range of emotions through text.

Tip Jar: Vimeo launched a tip jar for non-commercial and Pro members who can activate the service to encourage viewers to support their work. Early next year, a pay wall feature will be added for filmmakers.

Head in the Sand: Google and AKQA launched the Creative Sandbox project, highlighting the best in digital work. By +1ing a user submitted project, the layout of the featured projects will change.

Mobile Is a Clear and Present Danger to the Ad-Media Industrial Complex: While many have called for the end of interruptive display ads, will the smartphone finally cause the industry to change to more native ad formats? Jeff Hammerbacher, a former employee at Facebook, said, "The best minds of my generation are thinking about how to make people click ads." As people become increasingly reliant on their mobile devices for content and information, the 300 x 250 rectangle will become obsolete, taking ad tech and media companies with it. [Advertising Age]

The rise of LinkedIn’s news feed (And how Twitter made a big dumb mistake): Twitter’s decision to remove API access to LinkedIn has made for a more relevant and clean experience for the professional networking site. But did Twitter’s decision actually allow LinkedIn to become more of a competitor? Has the decline of constant updates, hashtags and @ signs made the content shared on LinkedIn more valuable? [VentureBeat]

7 Stages of “Do Not Track” Grief: A Survival Guide for Analysts & Online Marketers: The pending launch of Internet Explorer 10, which by default selects the Do Not Track option, has many marketers and advertisers worried about losing key data from website visitors. How will the growing regulations on privacy protection change the data and way we market online? [Search Engine Watch]

Ogilvy Group Belgium launched a site to bring awareness to the 36 million people living with Alzheimer’s disease. By installing an application, Facebook users can experience the effects of the disease. 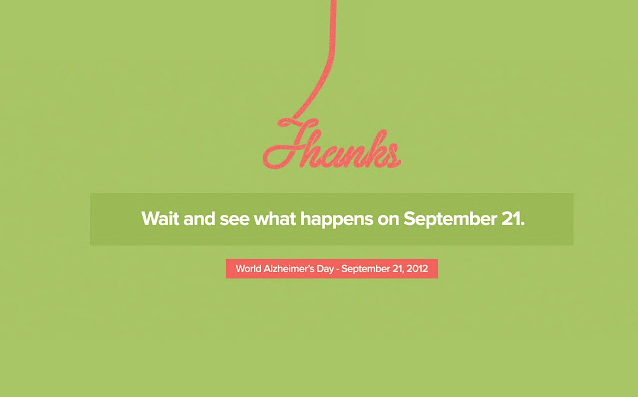 Cole Haan promoted its new line of pumps and #DontGoHome campaign by selling footwear out of a food truck. Grilled cheese sandwiches were an added bonus for those who walked away with a new pair of kicks. 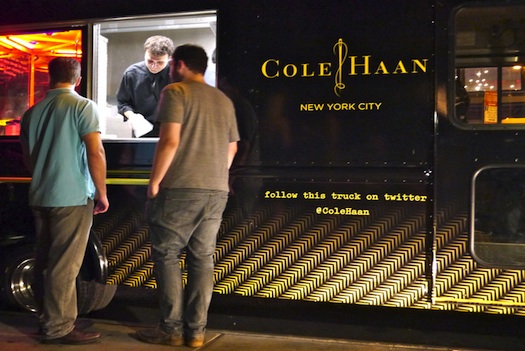 73% of employers have made successful hires by using social recruiting. [Don’t Like Me - Hire Me: Recruiting Goes Social / Servant of Chaos]