The success of native ads -- studies have shown that consumers looked at native ads and original editorial content for the same amount of time --  has attracted brands who are willing to experiment and push the limits of sponsored articles. And in 2015, that's exactly what happened.

We reviewed some of the most interesting, engaging, and inspiring native advertising campaigns of 2015. Here are our favorites of the past year:

The Best Native Advertising Campaigns of 2015

To promote Netflix's new show about the 1980s Medellín cartel and its leader, Pablo Escobar, WSJ Custom Studios produced a content experience featuring videos, photos, maps, a quiz, and in-depth reporting that details the globalization of the cocaine drug trade, the economic impact on different countries, and the attempts by the U.S. to apprehend Escobar. 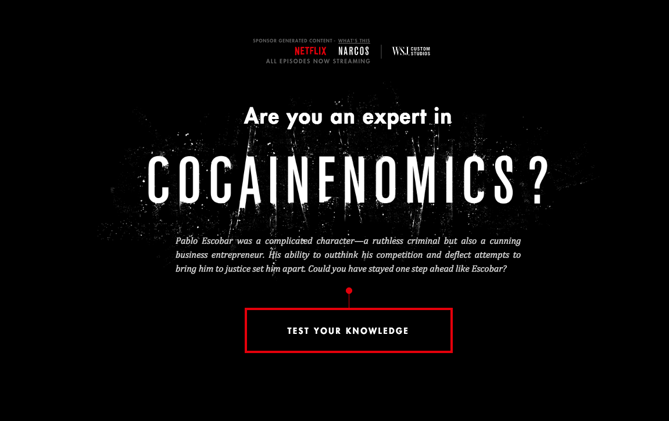 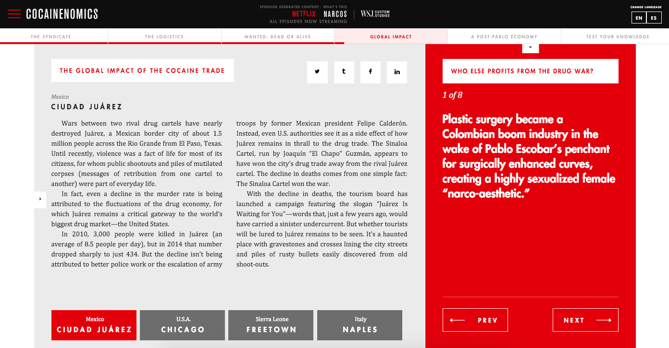 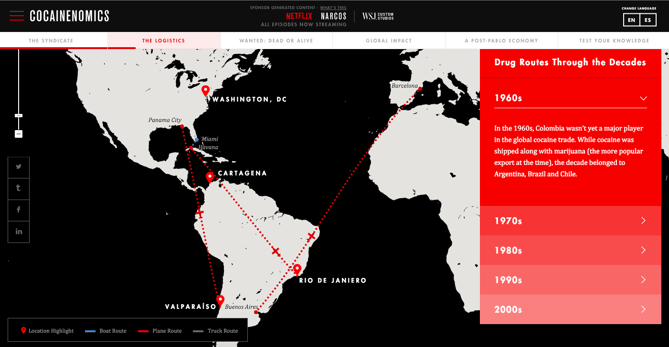 This ingenious native ad campaign to promote Batman vs Superman is written like any other "interview with a famous businessman" article though it features the fictional interview Lex Luther.

Referring to Alexander Luthor Sr. as a “good businessman” is not unlike calling Napoleon Bonaparte a “competent conqueror.” The East German émigré, who passed away unexpectedly in 2000, arrived on our shores with nothing, but managed to carve out an empire of oil and machinery. By all accounts, he accomplished this feat through sheer grit and ferocity. His enemies, of which there are many, would also probably add “viciousness.”

“Well, Dad was a complicated guy,” his down-to-Earth son notes as we pass a tasteful display of his world-famous collection of meteorite crystals. “He came from a country where the government, in the guise of protector, had absolute control over the citizens. That drove him. I get it. Heck, I’d hate to see that sort of thing happen over here.”

But the achievements of LexCorp’s founder pale in comparison to the astonishing accomplishments of the younger Luthor, who was the youngest ever to be named Fortune’s Businessperson of the Year and included on the magazine’s list of the World’s 50 Greatest Leaders. 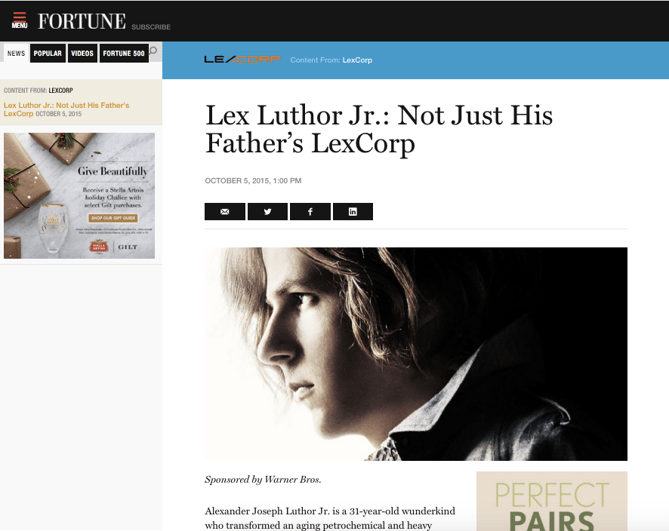 The Ascent: Political Destiny and the Makings of a First Couple

By Netflix's House of Cards & The Atlantic

To promote the latest season of House of Cards, The Atlantic published this engaging and relevant piece on political partnerships, marriages, and the road to the White House, detailing the paths and influence of famous first ladies. 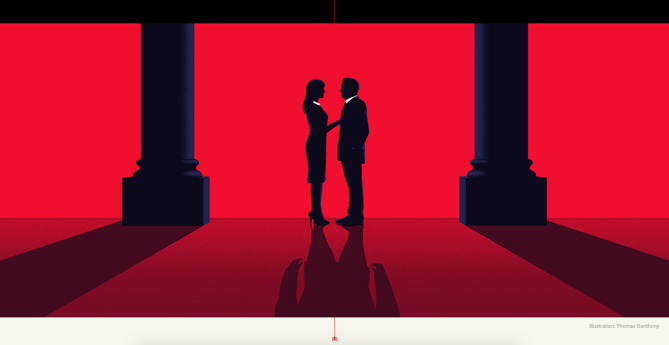 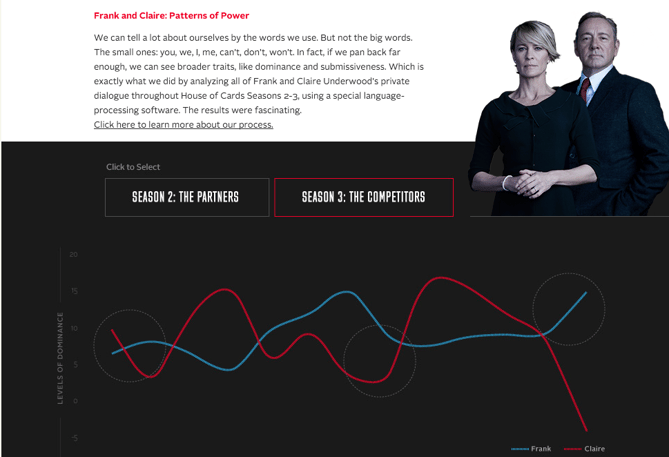 The 30-Day Challenge That Will Transform Your Body

This native ad is a great example of a brand and publisher working to combine editorial with ecommerce. The piece details a 30-day workout plan and includes a calendar, workout exercises, and editorial photos. 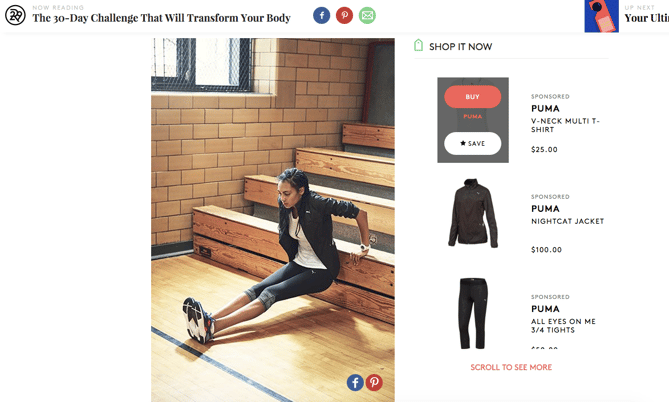 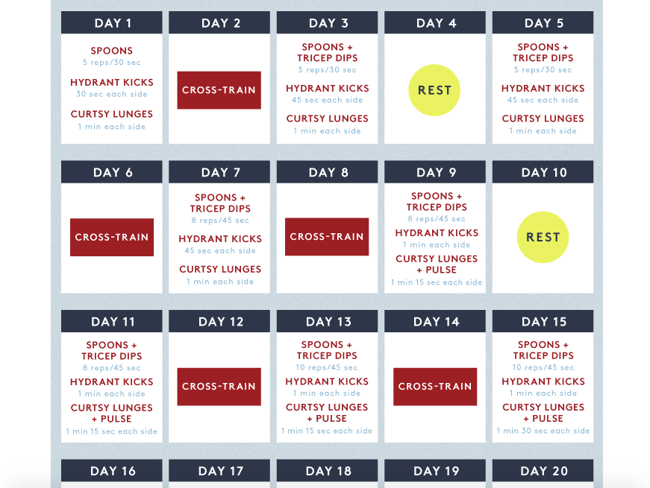 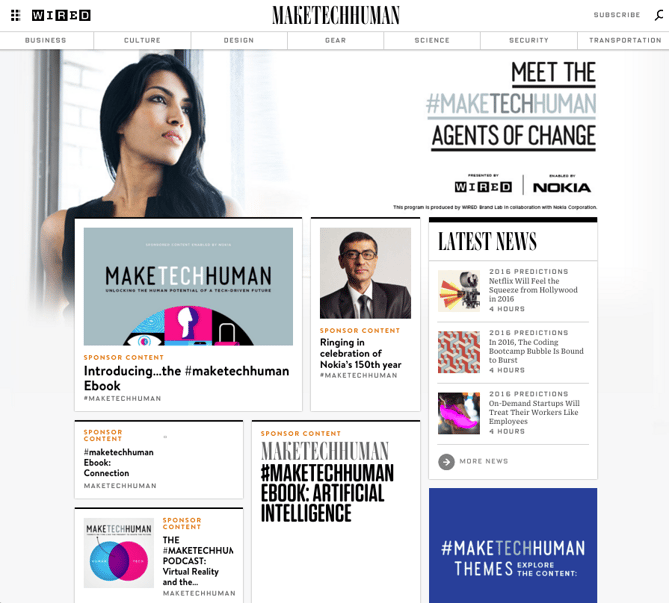 By Xerox & The Atlantic

The Atlantic brought together notable experts from the Wharton School of Business, MIT, etc., to provide advice and best practices to businesses looking to improve their team's agility, productivity, and alignment. 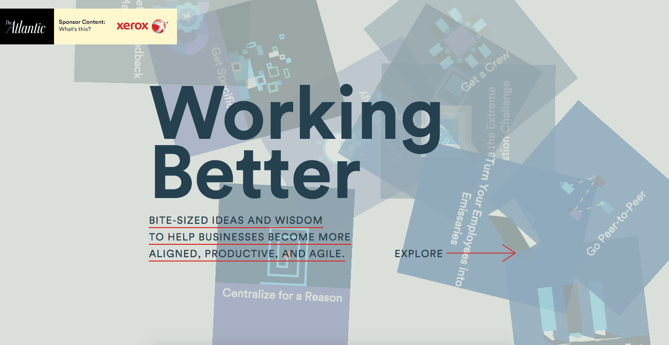 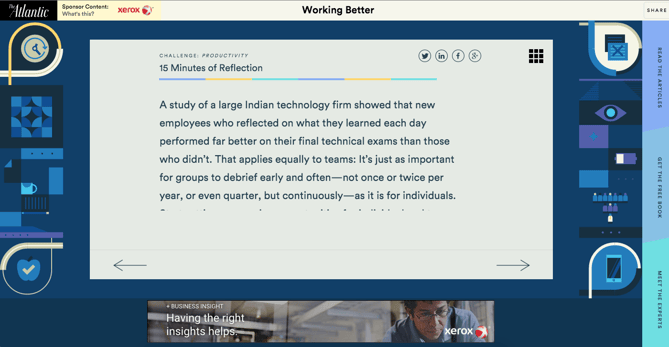 By IKEA & The Telegraph

IKEA created an alphabet for the do's and don'ts of sleep in this fun content piece. Each letter features a quick tip for getting a better night's rest and a short stop-motion video. 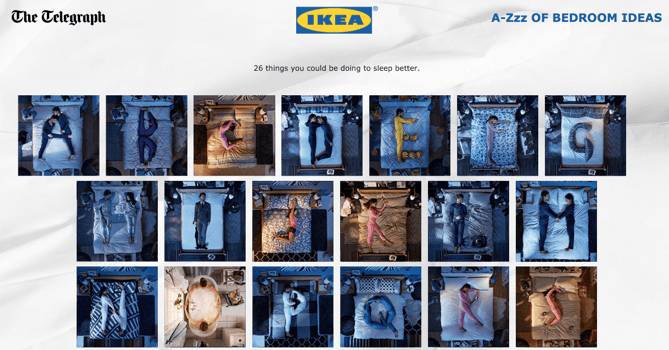 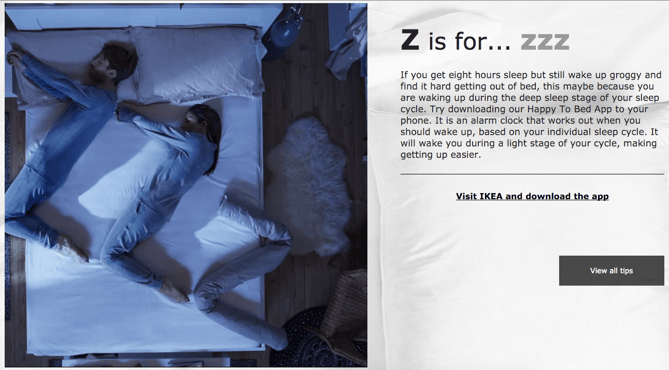