What If Santa Ran Christmas Like an Ad Agency? [Comic]

Do you think Santa Claus would be so jolly and merry all the time if he worked in an ad agency?

As it stands, he gets to decide who has been naughty and who has been nice. He's got more than enough helpers, and really, there is only one night a year where the pressure is intense.

Would he survive pitch after pitch, crisis after crisis? Could he handle the most difficult client situation with anything but a "ho, ho, ho"?

India-based agency Watercrab decided to illustrate what it would look like if Santa Claus ran his holiday like an ad agency. If I were him, I'd stick with the kid demographic. 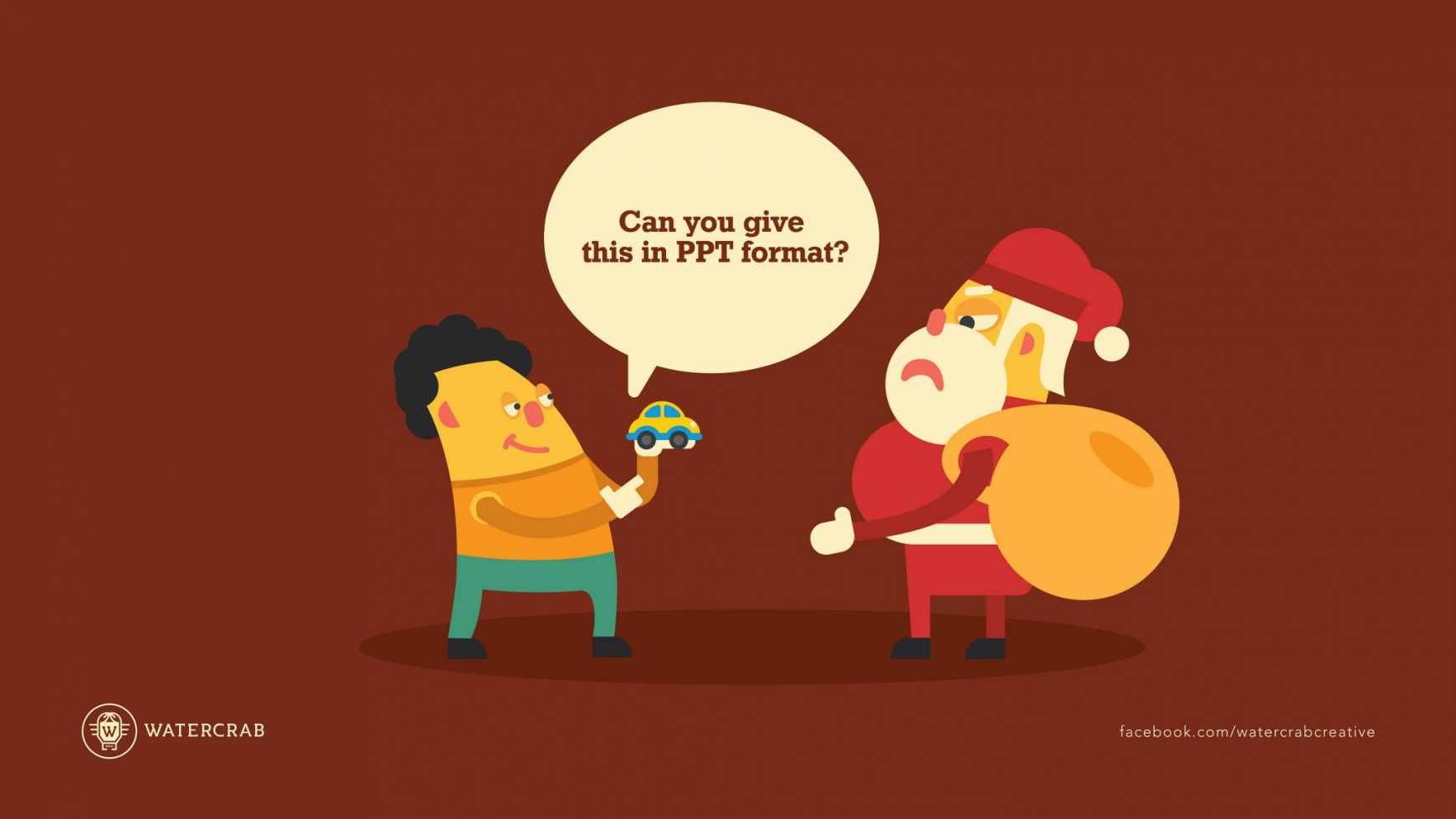 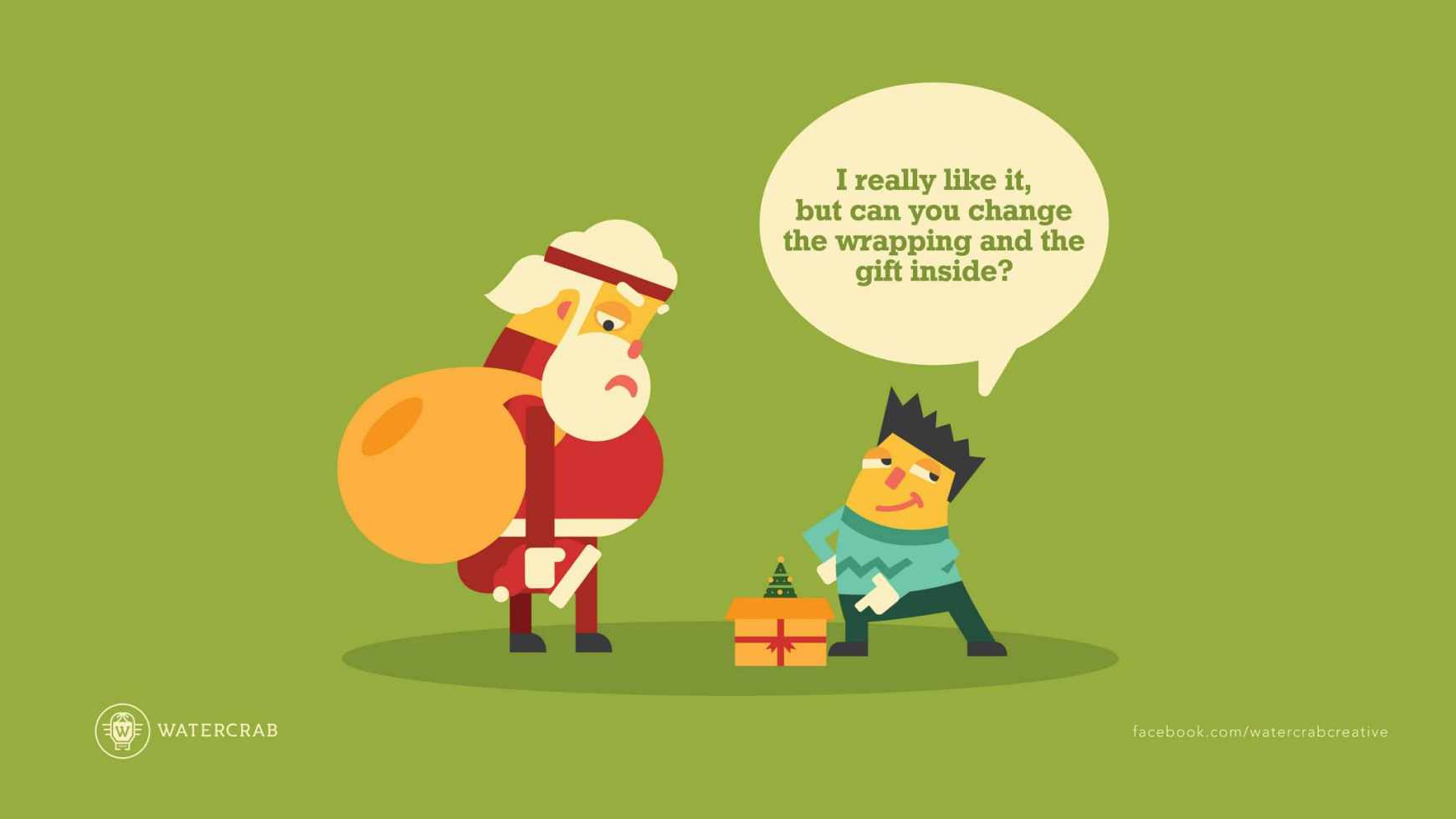 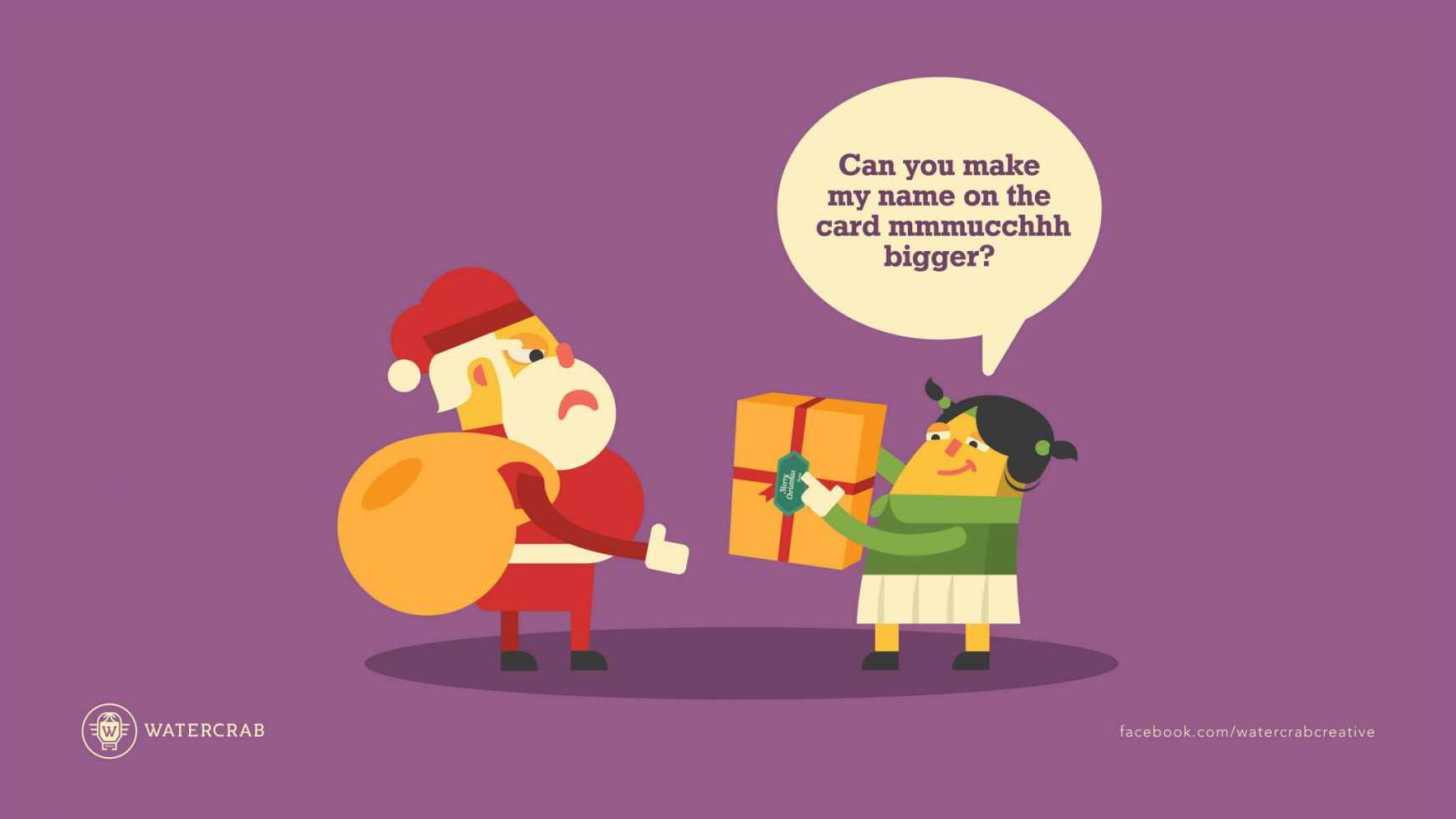 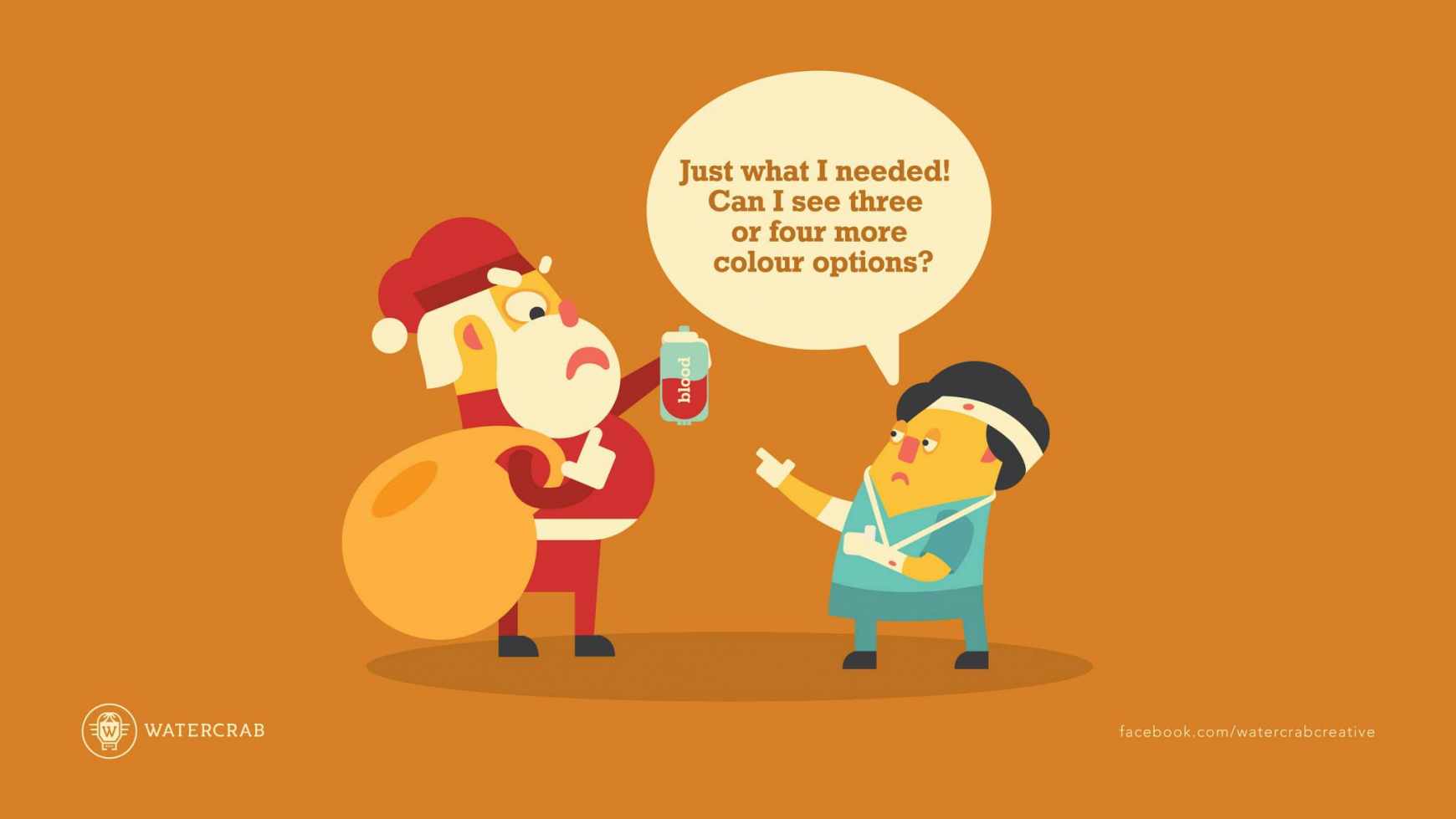 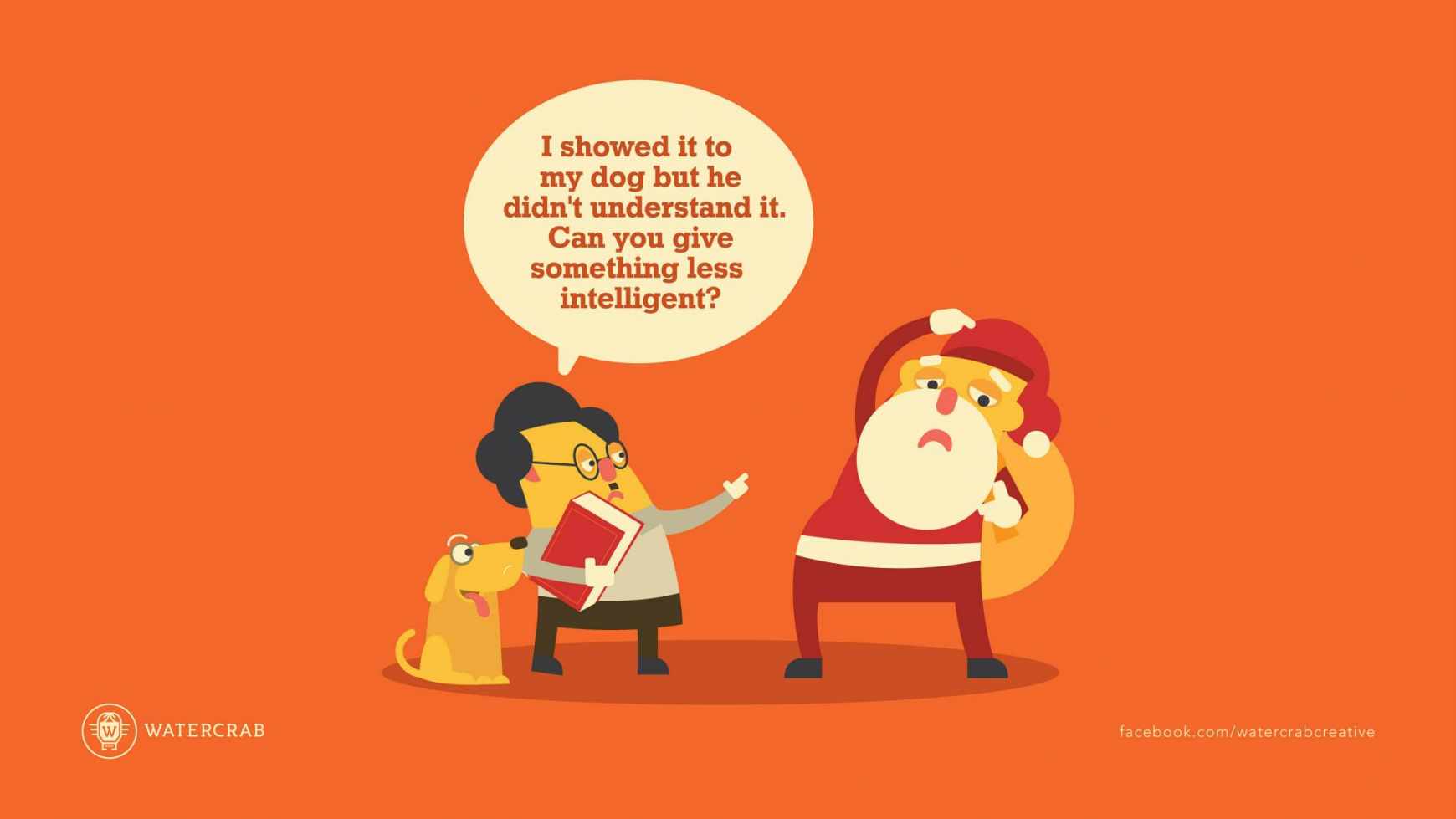 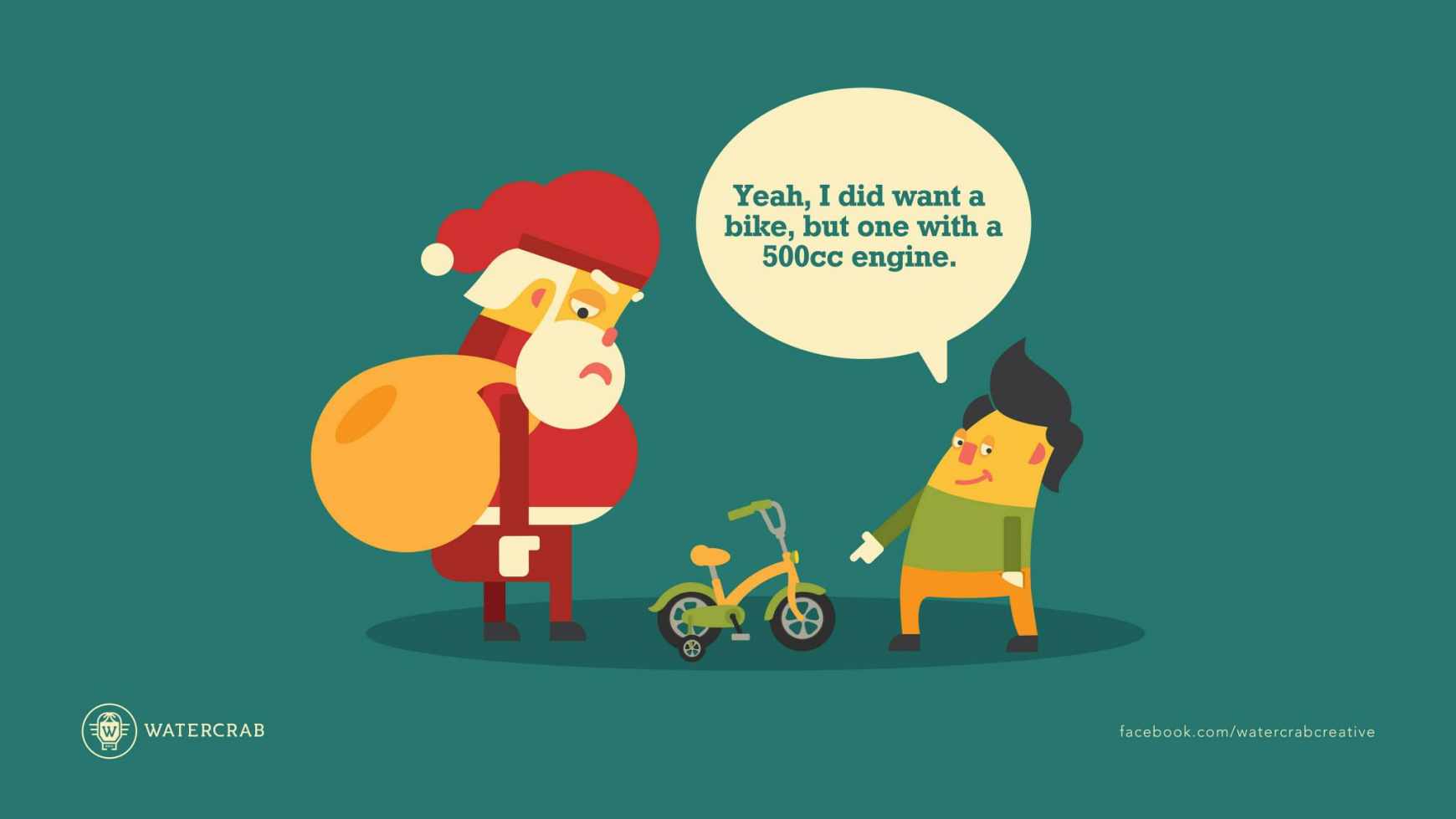