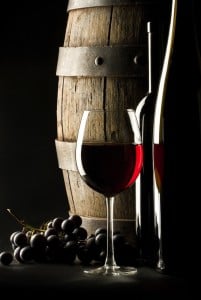 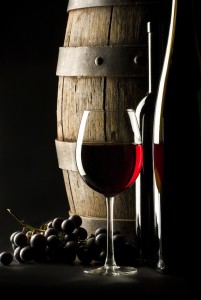 The Washington Post recently launched a Wine Club on the heels of a new sponsored opinion page section called WP BrandConnect, which allows special interest groups and other organizations to respond to the paper’s editorials, for a fee, by placing a sponsored viewpoint.

According to the introductory email, The Washington Post Wine Club will ship me 24 bottles of wine per year, curated by experts said to be busy at work swirling, sipping and sniffing thousands of wines from around the globe. Perhaps after imbibing two cases of wine, I’ll find the notion of paying for content placement more palatable.

The Washington Post is not alone by any stretch in expanding beyond traditional revenue streams, such as advertising, subscriptions and paywalls — all revenue sources that are declining or disappearing. WP BrandConnect is similar to Forbes BrandVoice™, which actually does a decent job of ensuring that brand content is well written, timely and informative. My early impression of BrandConnect is that the content is similarly of respectable quality and relevance, though it is unsurprisingly far more self-promotional than a non-sponsored opinion article would be.

Elite publications blurring the lines between editorial and sponsored content is a conversation for another article. For marketing and PR agency professionals, the more relevant question is when a case can be made for sponsored content in these types of arrangements. Below are five potential factors that could justify sponsored content placement: