What 'Jerry Maguire' Can Teach Us About Starting Our Work 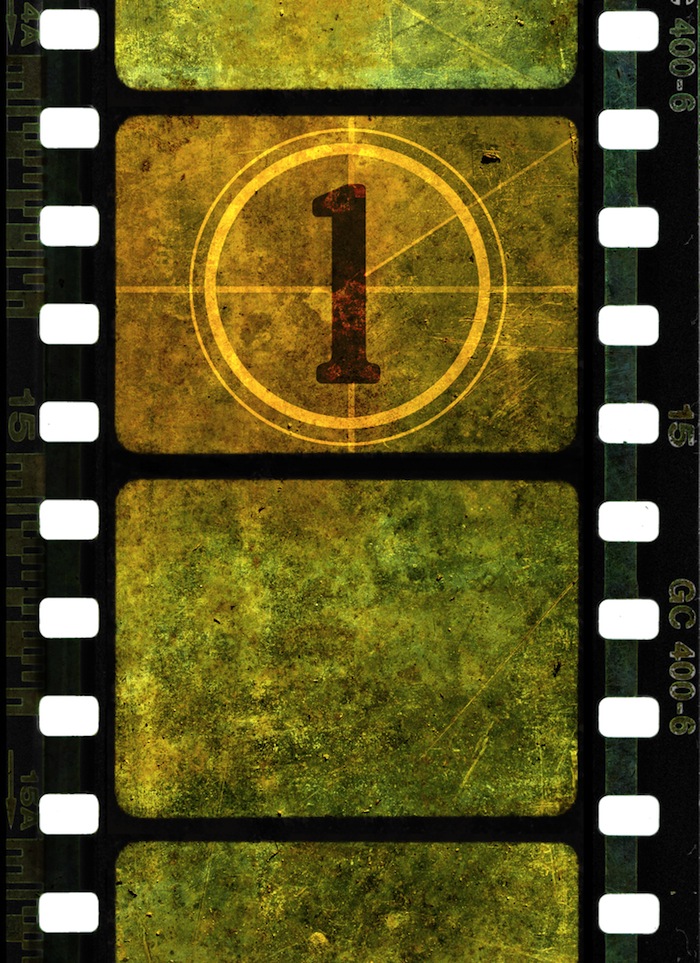 There are not a lot of big, governing truths in my life, but this is one of them: Cameron Crowe is probably right about almost everything. 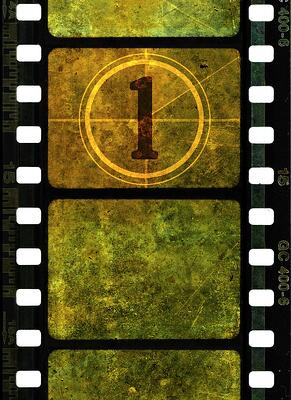 Crowe is the writer and director of many excellent films. The two that most stand out for me are "Almost Famous" and "Jerry Maguire." Give me a desert island and Blu-Ray copies of both those movies, and I think I'd be set for a lifetime.

Lately, something Crowe once said about "Jerry Maguire" has started to stick with me. If you've never seen the film, here's what you need to know: The movie starts with Jerry, the sports super agent, realizing that he hates his place in the world, writing a 3 a.m. memo about the need to give clients more personal attention, and sharing his revelation with the entire company.

Crowe said that he considered ending the movie there — with Jerry breaking down, and then breaking through. But instead of doing that — instead of ending where every ’80s movie ever had gone before, and the protagonist walking into a throng of cheering supporters and declaring victory — he decided to start there.

So many times, at the start of a project, we search for the perfect place — the "right" place — to begin. We often waste a lot of time at the start. But one thing I've found is that many of the best places to start are the places that seem least likely.

"Jerry Maguire" is certainly an example of an unexpected starting place that leads to a unique story. Two other literary examples come to mind. There's Jimmy Breslin's famous New York Herald Tribune story on JFK's funeral. It doesn't start with the ceremony, or the casket, or the shooting. Instead, it begins at the breakfast table of Clifton Pollard — one of the gravediggers at Arlington National Cemetery.

Chris Jones did a similar thing in his 2008 Esquire piece, "The Things That Carried Him." It's the story of a soldier's return home from Iraq. It flips the timeline, moving backwards from the gravesite to Sgt. Montgomery's death. And by starting the reader in an unexpected place, Jones can tell a story of war in a way you haven't seen before.

Like I wrote for The Agency Post back in December: When you can take someone out of a familiar place, you can often get them to pay attention to your work or your stories or your ideas. For all of us who are putting everything into our work, that's a very good thing.

Uncommon starting places work particularly well for people who tell stories for a living. But it can apply anywhere.

Take the case of Howard Buffett. In August 1932, he got laid off from his job at the Union State Bank in Omaha. The country was in the Great Depression. He couldn't find work.

And then he decided to start again in an unexpected place: He opened a stockbrokerage. "It was a maverick decision — to open a stockbroking business at a time when no one wanted to buy stocks," writes Alice Schroeder in "The Snowball.” But he started small, selling municipal bonds and making conservative investments for clients. The business grew and grew.

Howard started where no one else would've thought to start, and it led him to some really incredible results. Consider this: He went on to serve as a U.S. Congressman. Not bad for a man who started his work in a strange place at a strange time.

(It's also worth noting that the family has experienced some mild success in the years since. You may have heard of Howard's son, Warren.)

Unexpected beginnings can lead to uncommon — and often extraordinary — work.

Storyboard your work: This is a technique filmmakers and writers often use to map out a story. You figure out the scenes, and then you figure out how they all fit together. Why not attempt the same for your work? Sure, your projects probably won't follow the linear path of a movie, but it'll help you visualize the full picture of the work you're about to do — and the possible places where you can begin.

Just start: That "Jerry Maguire” mission statement was written out of haste. But imagine if he'd sat on it for a while. If he'd had a few friends edit it. Then he'd have overthought everything, and the mission statement probably never gets sent out, and then what kind of movie would we be watching? Instead, he acts first, and reacts second. So many of us operate the other way, and it leads to us living in worlds where we're constantly working in someone else's wake. Jerry Maguire may not be a thinker, but he is a leader in the sports world. That's something to aspire to.

Help me help you: Not sure what all this means for you? Leave a comment below, and let's talk this thing out.