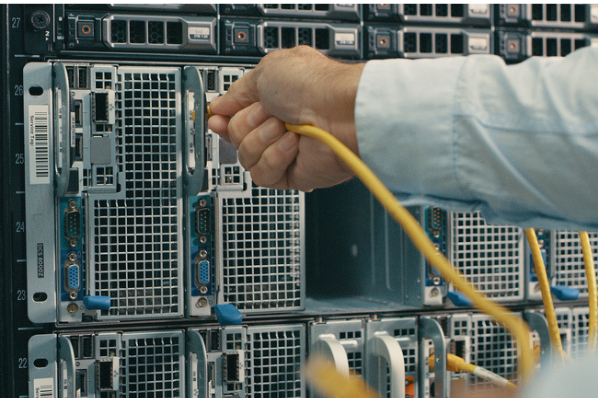 Have you ever gone to see a movie that got worse as you watched it, but you couldn’t leave because of the money you paid to see it? Or have you ever worked on a project that was clearly not going to solve your problem, but you just continued working on it?

Psychology refers to these examples as escalation of commitment and sunk cost theory, where we continue to do something without value because of the effort or cost we’ve already put into them.

In the marketing world, pulling the plug on a campaign can be extremely difficult, especially when you and your team have put a lot of work into it. But sometimes, it’s for the best. In this post, we explain 10 signs it might be time to pull the plug on your marketing campaign.

Why Stop a Marketing Campaign?

No two campaigns are the same, but these ten signs indicate that it’s time to stop a marketing campaign.

1. If you’re not getting enough value

How do you know whether a marketing campaign is giving you enough value? Well, ask yourself:

If the numbers don’t add up, it might be time to stop the campaign.

2. If you’ve given enough time

Marketing campaigns require patience. Sometimes, you might not even see the results from certain campaigns in months.

However, if your marketing campaign takes way longer to generate positive results when compared to other campaigns of its kind, then it’s time to pull the plug.

3. Your optimizations don’t change anything

Suppose, in a bid to save a campaign, you begin to optimize different elements but still don’t notice any improvements; then, you should end the campaign.

You’d be better off spending your time and resources on other campaigns or revenue-generating activities.

If you’ll save more time and money by pulling the plug now rather than later, then that’s a sign the campaign needs to end right away!

5. When you’ve tried your best

If you and the team have tried all methods and tricks in the book to no avail, then it might be time to resign and move on with some pride left.

6. If you’re getting negative results

7. If other campaigns are working

You’re likely running more than one campaign at the same time. If you notice that all of your other campaigns generate the results you want, it'd be smart to drop the underperforming campaigns.

8. When your campaign sends the wrong message

Even the most well-meaning marketing campaign can get a ton of backlash from the public. Whenever a campaign is met with such a negative response, it’s best to unplug the campaign and go back to the drawing board to whip up a new one.

9. You're getting the wrong clients

You should consider stopping your campaign if you’re engaging the wrong audience and attracting not-so-ideal clients.

For instance, if your goal is to get giant corporations, but you’re inundated with SMEs, then you should have a hard look at your campaign.

When creating a campaign, you should tie results to a specific timeline. If you find that you and your team are consistently having difficulties sticking to a campaign’s timeline, then you might need to pull the plug.

What to Expect When Your Marketing Campaign Ends

Here are some things a business should expect when it stops an effective marketing campaign:

Therefore, if you have to stop a marketing campaign, you should have a backup plan in place. Have another campaign ready to go as soon as you stop an unsuccessful campaign.

Ready to Pull the Plug?

If the campaign’s cost exceeds its value, attracting the wrong clientele, or downright losing money you’ll never recoup, then it’s time to stop the marketing campaign. With the insights provided in this article, you should be able to determine whether to pull the plug or not.

Editor's note: This post was originally published in June 2011 and has been updated for comprehensiveness.