The Best and Worst Brand Makeovers of 2011 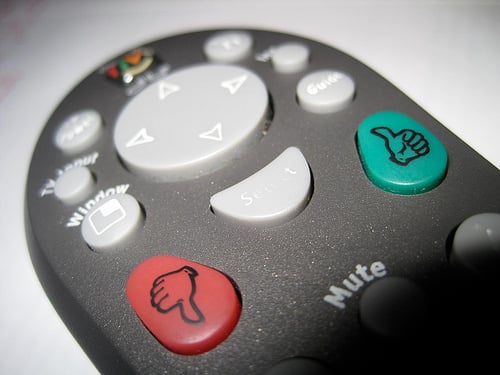 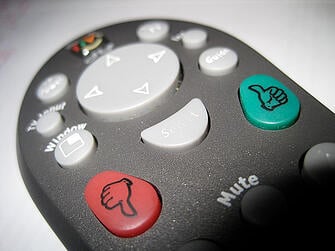 2012 is almost here, and unless those Mayans are right, it's time to evaluate what changes you're going to be making to your brand to make sure you hold strong through the next twelve months. You don’t need to drastically change what you're doing to reach prospects every year; you just need to show them that you are paying attention to the world around them as it changes. A new year means a fresh start and a world of possibilities for your brand, so get excited!

But as you mull over the changes you'll make to revamp your own brand, it's important to look at the successes and failures of other companies' rebranding efforts. Doing so will help you identify opportunities and serve as cautionary tales for your own brand. So here’s a look back into 2011 to see which brands did a great job making over their image, and those who did not (and possibly won’t live to see the end of 2012 because of it).

The Best Brand Makeovers of 2011

1.) Starbucks: A few years back you may remember Starbucks actually lost sight of what was important to their brand: the customer experience. They spent all their time on expansion and not enough time on the in-store experience that originally brought them fame. Since then, they brought the focus back to their stores and their coffee-loving community. This year, they showed the world what having a well known, customer-focused brand can actually mean. They also named dropped in a whole different way, launching a new logo that was so well known, it no longer needed to include the company's name.

Marketing Takeaway: Building a community of devoted fans is crucial to propelling a brand forward. They become advocates and influencers for your brand. Be it through customer service, experiences, or social media, maintaining a rich dialogue with your customers never goes out of style. 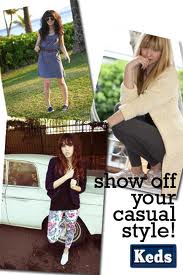 2.) Keds: 20 years ago, Keds was your mother’s brand. In fact, my own mother called me an old lady when she saw me browsing the Keds website a few years back. What she doesn’t know is that the Keds today is no longer the Keds she knew. They have modernized their brand by offering new designs, partnering with well-known designers, and placing their new shoes in hip retail locations. With these changes, they’ve also kept a little of the old. The blue Keds logo remains on every heel, and they have stayed true to the affordable price point for which they were known.

Marketing Takeaway: If you are an older brand trying to modernize, allowing for a “re-discovery” of your brand might be what you need. I don’t know the Keds brand my mother experienced growing up, but I was able to have a whole new experience with the 2011 brand. Make sure your new image can still be mutigenerational; what’s new to me may also bring back memories for my parents' generation. 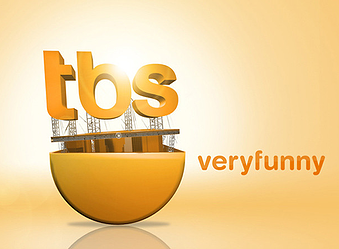 3.) TBS: TBS won the Holy Grail of TV publicity when they acquired Conan O’Brien as its late night talk show host. TBS then needed to rebrand to appeal to their new customer base, which now skews much younger and slightly male. What their company came up with was a modernized play on their old smiley face logo. It is mechanical, movable, and modern, yet still totally TBS.

Marketing Takeaway: TBS did not stray far from their original appeal. They were already known for comedy, but they just needed a modern take for their new audience. The company went as far as bringing the brand in line with the standards of the day, but they didn’t go too far and alienate their original customer base.

The Worst Brand Makeovers of 2011 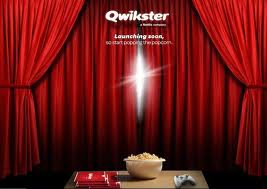 4.) Netflix: Poor Netflix can’t quite catch a break, can they? This year Netflix forgot about their intensely loyal fan base when they drastically raised prices, split their company, made a new brand in Qwikster, quickly gave up that brand, and then sort of apologized. Confused? Yeah, me too. Maybe they wouldn’t have lost so many customers if we weren’t all scratching our heads asking, “What just happened?”

Marketing Takeaway: Quick changes without an open and honest communication with your customers can be devastating to your brand. Confusion often feels like betrayal, and with a huge audience of early adopters, Netflix will be hard pressed to get all of those lost customers back who have likely embarked on a search for another online video provider. Be honest about the needs you have as a company with customers. Blogging is a great tool to keep your customers in the loop with the changes at your company and serves as an open line of communication. 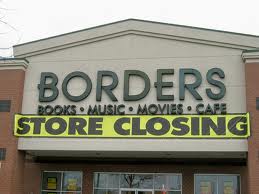 5.) Borders: Some may say that all bookstores are doomed, but Borders lost and it had nothing to do with the iPad, the Kindle, the Fire, or the Roaster. Okay I made that last one up, but it doesn’t matter, because nothing killed Borders but itself. It failed to connect with the things that customers valued. It watched as other companies modernized their brands, made deals with online retailers, and became big players in social media. They were constantly playing catch up, and in the end, that closed their doors.

Marketing Takeaway: Be innovative in 2012. Connect with what your customers want, and soon you will be able to anticipate their needs even before they do. Even if something is working well now, it doesn’t mean it can’t be even greater. I am not still carrying around my original iPod, (and that’s not only because someone stole it) because they made the next one even more awesome.

Next year, keep an eye on what’s important to your customers, make changes to modernize without alienating, and most importantly, try something new. Here’s to an awesome 2012 for you and your brand!

What are some ways you plan to refresh your brand for the New Year?