Last week, I wrote an opinion-ish conjectury type post about the impending Google-Twitter-Bing Deal , where Twitter was purported to be in talks to license their full feed of Tweets to Google and Bing for real time display of all of our Tweets in their search engine result pages.

Well, that has happened. Only, it's even a bigger deal than that. Facebook has joined the party and made it a foursome.

As a marketer, what do these developments mean for you?

In short, the worlds of social media and search have collided. I still stand by all of my previous prognostications . But, in summary:

I whipped up a few slides to explain how social media marketing and seo are colliding into one discipline.

Social media will most likely become just as important as content creation and inbound links for priming the SEO pump. 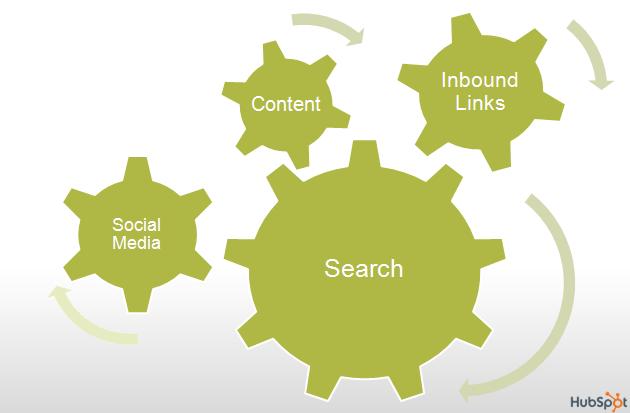 And expect social network analysis to be a core part of search engine ranking algorithms in the near future: 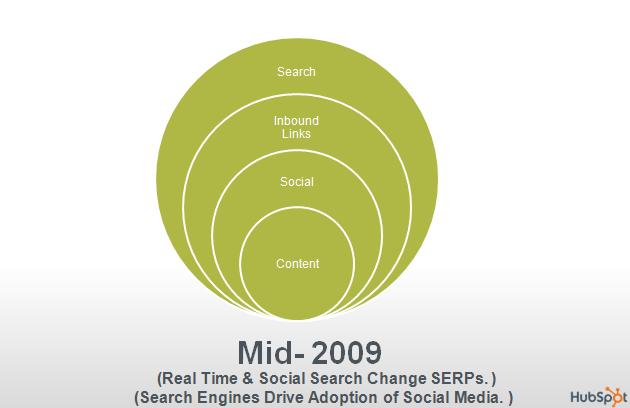