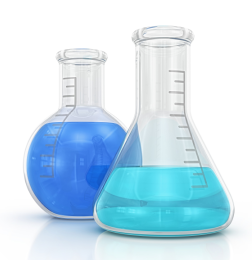 User testing is an important part of our design and development process here at HubSpot.  By conducting user testing early and often, we are able to continually make our product easier to use and to incorporate the features that are most valuable to our customers.

User testing simply consists of observing how people use what you’ve created -- or will soon create -- with the hopes of making it easier to use.  Sounds simple enough, right?  User testing also allows you to uncover any “gotchas” or design flaws by seeing how actual people use your product.  Of course, it can also validate good design, too.

Here at HubSpot, we recently decided to update our Prospects application.  Our Prospects app gives our customers the ability to see which companies are visiting their site, how many visitors are coming from each company, and what pages these visitors are viewing.

Let's take a quick look at how that process came about, how it went, and what we did as a result.

Through our customer feedback channels, including the Customer Forums, Ideas.HubSpot.com, Local HubSpot User Groups (HUGS), and more (you can learn more about all our customer feedback channels here), we had learned that our customers were really hoping that the Prospects app would do more.  To name just a few requested features, you wanted the information to be integrated with other HubSpot tools, to be able to search for specific companies, and you wanted to filter your data by geographic location.

Here’s a screenshot of what our Prospects app looked like before the re-design: 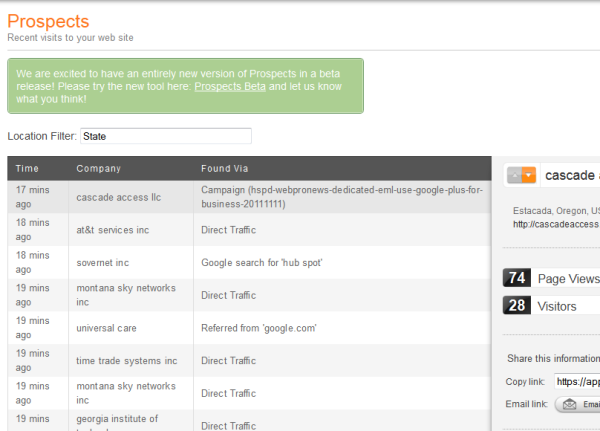 Based on the feedback we'd received, we started the redesign process. Our developers took customer feedback, wrestled with how the requested features might best be implemented, and came up with a new version a little while later.

Once we had a new prototype built, we then got our User Testing team involved. Through user testing, we hoped to validate the general usability and intuitiveness of the tool, as well as to discover if there were any obvious feature additions that would make this product even more valuable.

As I, Juliette, would be running this round of user tesing, I set about recruiting five customers who were willing to give us their candid feedback.  A huge thank you to Simon D., Farrah M., Chris M., JP A. and Larry L. for participating!  From them, we learned a lot about how HubSpot customers use our existing Prospects app, and saw how they navigated around our first iteration of the Prospects App redesign.

It's amazing what a solid round of user testing will turn up. 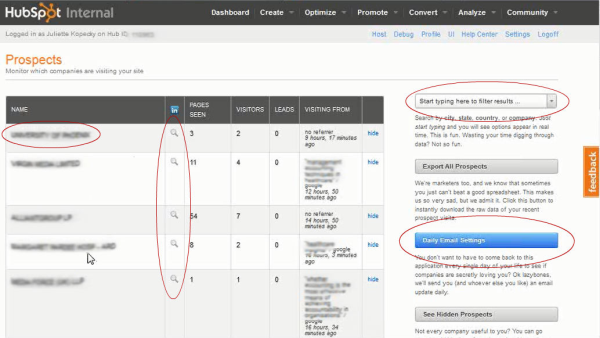 Simply put, we wouldn't have known any of this if we hadn't asked.

We gave our developers this powerful feedback, and they revised the Prospects app once more.

Here’s a screenshot of the changes we made based on our User Testing feedback: 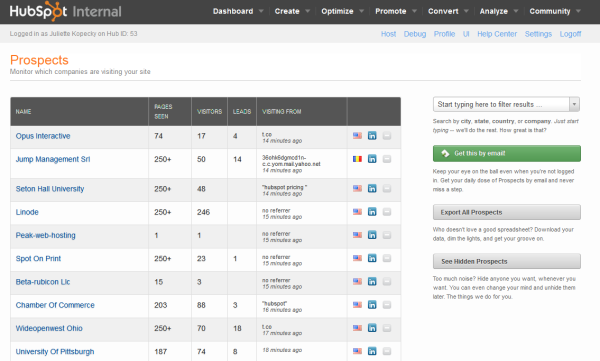 This version of the Prospects app is now live for all customers.

We're far from done! Now that the new Prospects app is in the wild, we're using all of our customer feedback channels again to learn more about how the software is working -- or not working -- for you. We'll continue to make improvements on this and all our applications.

If you want to participate in future user testing sessions, just hit that button to sign up!