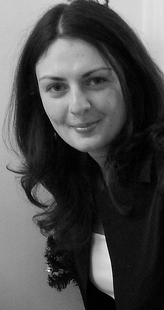 Before starting to use HubSpot in 2011, we had no way of tracking and nurturing leads and we barely had a conversion form on our website. The amount of traffic and leads we were getting was not satisfactory, so we realized that we needed to do more than just blogging and counting on people to pick up the phone and call or email us. 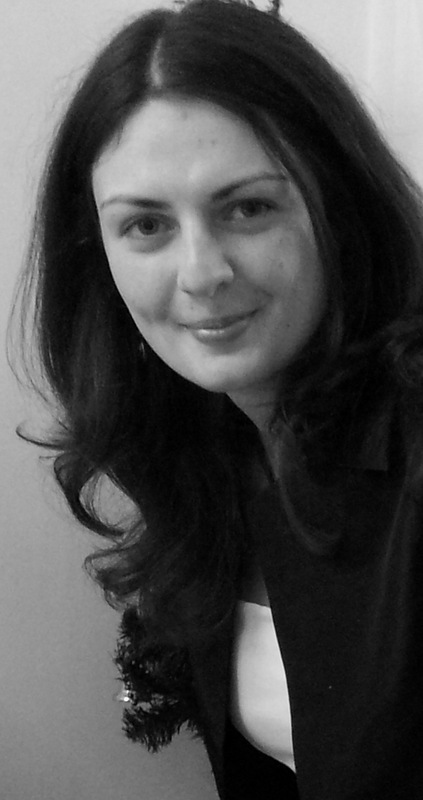 Our CEO read Dharmesh Shah and Brian Halligan’s Inbound Marketing book and encouraged me to read it too. We agreed with the concepts presented and decided to give HubSpot a try. The training I received in just the first month was of tremendous use. HubSpot encouraged us to write our first whitepaper and build our first form and landing page. The leads kept coming and the more resources and forms we launched the more leads we attracted. It worked!

Two years and 20+ HubSpot forms later, we've managed to generate more than 1,000 contacts -- which is great for a niche business like ours. The marketing offers we’ve released using HubSpot enabled us to increase visits by 256% in the first year (March 2011 to March 2012 as compared to March 2010 to March 2011) and LinkedIn visits by 421.05% for the same period of time. 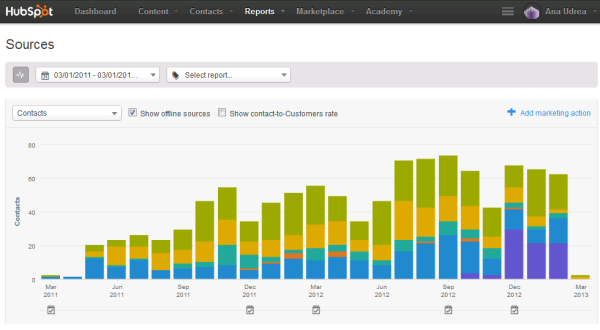 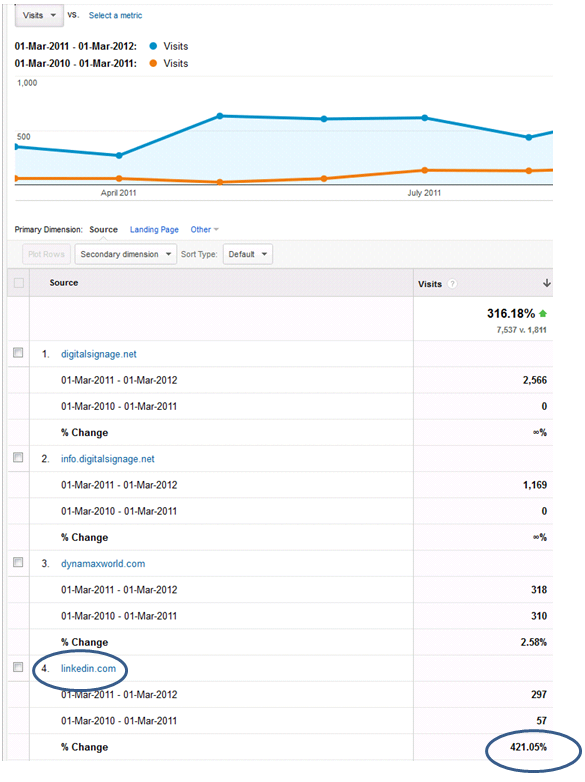 HubSpot provided us with the platform we needed to convert website visitors into leads. Here’s how we managed to achieve our results.

Forms helped us to identify visitors who were interested in our content. So after figuring out what type of data we needed about our leads and taking into account the lifecycle stage they were most likely to be in when interested in a particular resource, we started building our forms and tweaking them every now and again to improve conversion rates. We didn't want to put people off by requesting too much information too soon, yet we wanted to acquire the necessary data that we could act on later on. 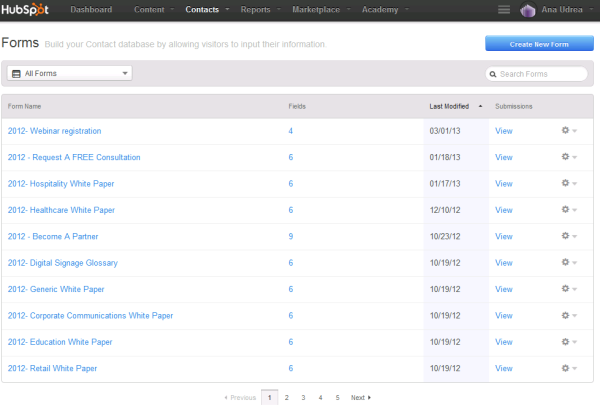 What I like about this tool is the fact it’s "smart." The forms adjust automatically based on whether the lead has filled in a similar form or not. We have several forms associated with our whitepapers and we want to make it as easy as possible for people to download them, so this helps tremendously.

Smart forms can identify if a visitor is already a lead and only ask for new information, hiding the other fields that were previously filled in by that lead. So in our case, all a lead had to do was click "Download" to get the content they wanted. A simple tool like HubSpot Forms can make a huge difference in what you have to pass on to your sales team to help them close the deal.

It’s great having people downloading our whitepapers, but we have a business to run. Given the nature of our business, we simply can’t sell our software before educating our leads about what it does. After learning what they’re interested in based on the data they provide, we send our leads targeted emails with links to relevant content to help move them to the customer lifecycle stage. After all, that’s what HubSpot has taught us to do. 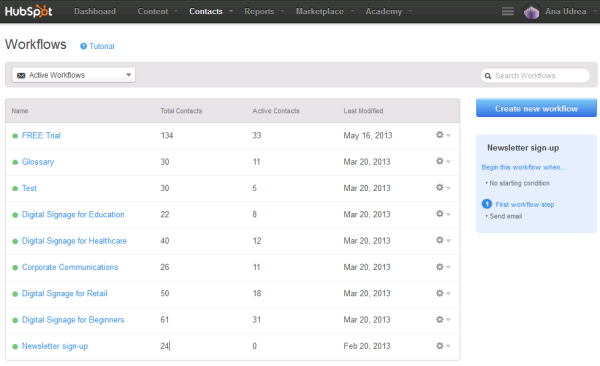 Here’s the type of information we send them (you can see the influence of Ellie Mirman’s Recipes that we used as a source of inspiration).

Step 3: Be proactive with Sales

After attracting and nurturing leads, we want to let the sales team do their job. While we don’t want to ignore the leads who aren't yet sales-ready, we definitely want to contact those who are. So when a contact completes a certain workflow, we send a sales rep a notification email that prompts him to follow up.

Step 4: Use Lists to keep track of your leads

Our leads are precious to us, so we don’t want them to fall through the cracks and get forgotten. We use the HubSpot Lists tool to keep tabs on what happens to them and change their status accordingly (from Lead to Marketing Qualified Lead to Opportunity and then Customer). The lists also allows us to organise our contacts based on different criteria (the white papers they have downloaded, for example) and send them targeted communications that resonate with their interests at any moment in time, using the Workflows tool presented above.

We weren’t too shy about asking for help when we needed it, and HubSpot was always prompt to respond. I find it reassuring to know that there is always a team of HubSpot users and experts that I can reach out to when I’m testing a new tool or when I’m trying to gasp a new inbound marketing concept.

So that's how we managed to increase visits and generate 355 leads in the first year of using HubSpot (March 2011 to March 2012) and 699 leads in the second one (March 2012 to March 2013). Of course, we wouldn’t have been able to tell you any of this if it weren't for the HubSpot Analytics tools, too.

All in all, HubSpot has provided us with a complete 360° solution for our marketing, helped us generate business and simplified my day-to-day work.

The forms and landing pages were the first tools we used to launch our first whitepaper in March 2011. Since then we’ve released other five whitepapers, a glossary and two webinars, all made available using HubSpot.

The workflows and lists have been instrumental in helping us move our leads down the sales funnel and close the gap between Marketing and Sales.

Looking for some email inspiration to improve click-through rates, I looked to Ellie Mirman's lead nurturing recipes, which are now part of my workflows.

The Forums and Help portals allow me to enrich my knowledge about HubSpot’s tools in particular and inbound marketing in general.

What tools are you currently using to achive Inbound Marketing success? I would love to hear your recipe for success in the comments below.

Do you have an Inbound Marketing story to share? It takes just a minute to submit your story and you can be as creative as you like. Check out previous stories for inspiration.