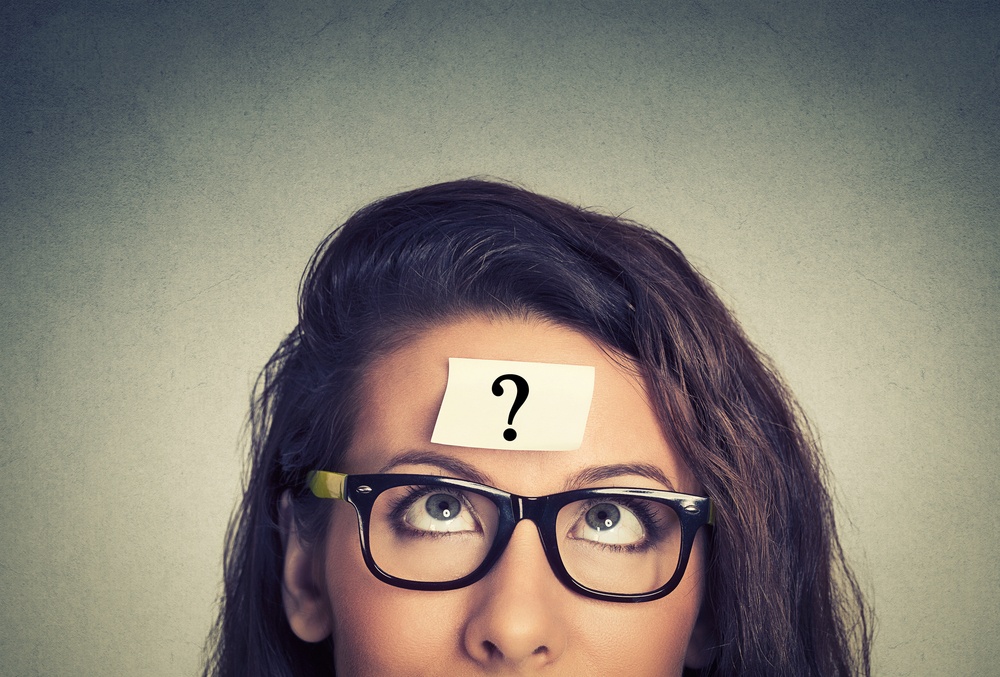 In the last installment of this blog series, you learned about how micro data points are the building blocks of macro data points.

Now we need to look at whether your data points are passive or active in nature.

Active data: Data you need to request from a user. The user needs to actively provide this data. Also called “explicit data.”

Passive data: Data that's collected without asking the user for it, via some other means. Also called “implicit data.”

Dynamic data: A type of data point value that changes depending on the situation. An example would be an account balance, if someone has credited, or debited it.

Active data is data that we are actively collecting, usually by asking for it within our conversations or by extracting it from a user's response (I'll get to that in a second because I know it can be confusing).

If you ask for someone's email address and they give it to you, this is active data collection. Other examples of active data are:

If you're asking for it, it's active data.

If you're collecting information without asking for it, then it's passive data.

Passive data is data we don't ask for but instead use other methods to collect. The timestamp (time and date) of a conversation's start is an example of passive data. Other examples of passive data are:

It's important to understand that both active and passive data has value, depending on how you will eventually use it. The difference is whether or not you have to ask for it.

When developing your conversational strategies, make sure you're aware of whether or not you've asked for that piece of information in the past. People can get frustrated quickly if they feel like they are answering the same question over and over again.

That being said, there are times when you will have to ask the same question, multiple times, across conversations.

When is it okay to ask the same question (multiple times)?

1. When you have to identify someone (or something).

Odds are, at some point you, an agent or a chatbot will need to be able to figure out who the person they're talking to is. Depending on how you've set up your unique identifiers, you may be able to limit the number of times you need to ask for this type of information (or eliminate the need entirely).

2. When the value of a data point is dynamic.

Sometimes things can change based on actions taken (or not taken). Let's say you're a supplier to other businesses and the person you're having a conversation with has multiple orders. The actual order you're currently discussing is one of a collection, and so you may need to ask for the specific order number to pull it up and be able to discuss it.

*In the above example, the individual order numbers are static (they don't change), but the order being actively discussed is still situationally dynamic, because it can change from one conversation to another, in relation to the conversation itself.

There is some information (data) that you probably don't want to store because it's personal. An example is someone's full social security number. People would usually  rather lean toward the side of security and rarely care about needing to provide it again.

Of course, there may be other reasons why you would need to ask for the same information multiple times, depending on your specific use case, business practices, or security concerns. I really need to stress that there isn’t a right or wrong time to ask a question repeatedly, if it is absolutely necessary.

Why should we collect both active and passive data?

Basically, because we can. Having “too much” information is never a bad thing.

The longer answer: Different data can be used differently. A great example of using passive (or implicit) data within a conversational strategy is based on a conversation that I had recently with a friend.

Here’s me telling his story.

So what have we learned?

What can you do today?

HubSpot hasn't launched all of our new conversational tools quite yet — they're almost ready for you — but as part of your prep, start by building models of possible conversations and understanding where they fit within the buyer's journey.

To start, if you’ve already integrated HubSpot with your website, take a look at your traffic analytics tool and consider where (and when and why) your top-of-the-funnel traffic is coming from. Ask yourself, “How could I engage with someone at this step, and what would I want to know from them? What would they possibly ask of me?”

This ties into the concept of “shared knowledge” that we’ve discussed before — the information that lives within things like your CRM and knowledge base, that you either (a) already know, or (b) want to know at some point.

Once you’ve started to think this way, take a look inside your CRM (like the HubSpot CRM) and see if those fields currently exist. And if they don’t, create them! A major one that many people forget about is the relationship between a person and their company. Take a look at this post on how to connect the two.

If a field doesn’t exist, DON’T PANIC. Follow this guide to add any custom fields you may need.

Action steps for you now.

That's all for now. Next time, we’ll take a look at how you can use transactional conversations to create data relationships.