Understanding the Difference Between a Bot, a Chatbot, and a Robot

Bots. Chatbots. Robots. You might have noticed these terms and others like them increasingly pop across your screen. While they each represent technological advances, it’s important to know the meaning of each and how they differ to ensure you remain informed on how they can impact you. 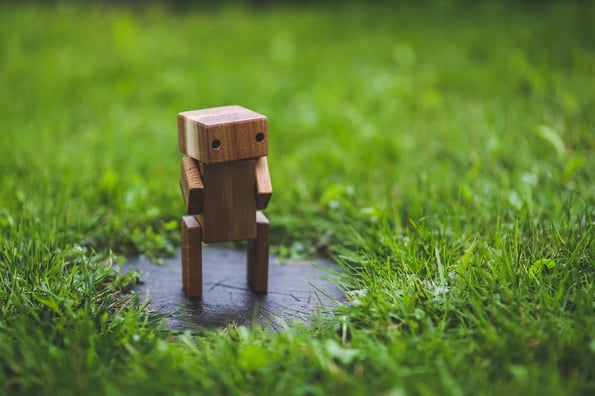 First, let’s tackle the elephant in the room. Bots are not robots and they don’t symbolize the end of marketing or sales as we know it. The definitions of each of these terms helps us understand why.

What is a bot?

According to Merriam-Webster, the definition of a bot is "a computer program that performs automatic repetitive tasks." To expand on this definition, bots also act as the primary tool for automating interactions and engagement with website content on a large scale. 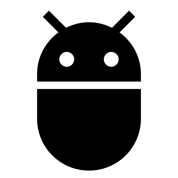 Bots on the internet is not a new concept. Search engines like Google extensively use bots, often known as web crawlers, to analyze content and index the web. The use of a bot in their case allows sites to be catalogued much faster and more scalably than humans could accomplish alone.

Like all technology, bots can certainly be misused. We see examples of this in internet attacks, spammy social media accounts, and the arena of online shopping reselling. These "botnets" tend to give bots a bad name and inspire negative, malicious connotations.

When thinking about bots, however, it's important to maintain perspective. Bots are a software that are becoming easier to implement. They can serve a variety of purposes and what they ultimately accomplish is dependent on the humans that control them.

What is a chatbot?

A chatbot is a type of bot designed to interact with humans conversationally, based on its programming. They automate the process of interacting with your website vistors and social media followers in an attempt to create the best user experience. Ideally, this helps your site maintain the presence of a helping hand, even when you or your team can't respond.

But it's exactly this human-like quality of chatbots that makes them uncanny. It gives rise to notions of "creepy chatbots" and makes the differentiation between bots, chatbots, and robots even more important.

What is a robot?

The definition of a robot is diverse. A quick look-up reveals entries such as: 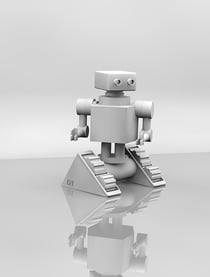 The similarity that connects each of these definitions is the emphasis on the physicality of robots. To expand on this, we can start to think about a robot as a physical machine designed to execute a physical job, based on its programming. Unless you're in the manufactoring industry, this type of technology doesn't necessarily align with what you're trying to accomplish in the world of online marketing and sales.
So besides an appreciation for the nomenclature of different automation tools, what does understanding the difference between a bot, chatbot, and robot do?
It allows you to take a step back and see how each piece of software fits into the larger picture. Robots and bots currently operate in very different spaces. While machine learning and AI for one may inform the other, the purpose and use of each is unique.
Advances in chatbots don't mean robots are taking over the world. The purpose of a chatbot isn't to completely replace the humans on your marketing and sales team. Indeed, chatbots today should only be used in your marketing or sales efforts in areas that situationally make sense for your buyer persona and your content.
As people start to shift toward new ways of interacting and technology continues to advance toward new ways of automating, well, everything, it becomes increasingly important to take stock of all potential opportunities. You'll discover some methods and conversion paths don't perfectly align with what you're trying to accomplish. On the flip side, you could uncover new ways of interacting with your website visitors and making their experience that much better.
Learn about HubSpot messages, or try it now in your account.