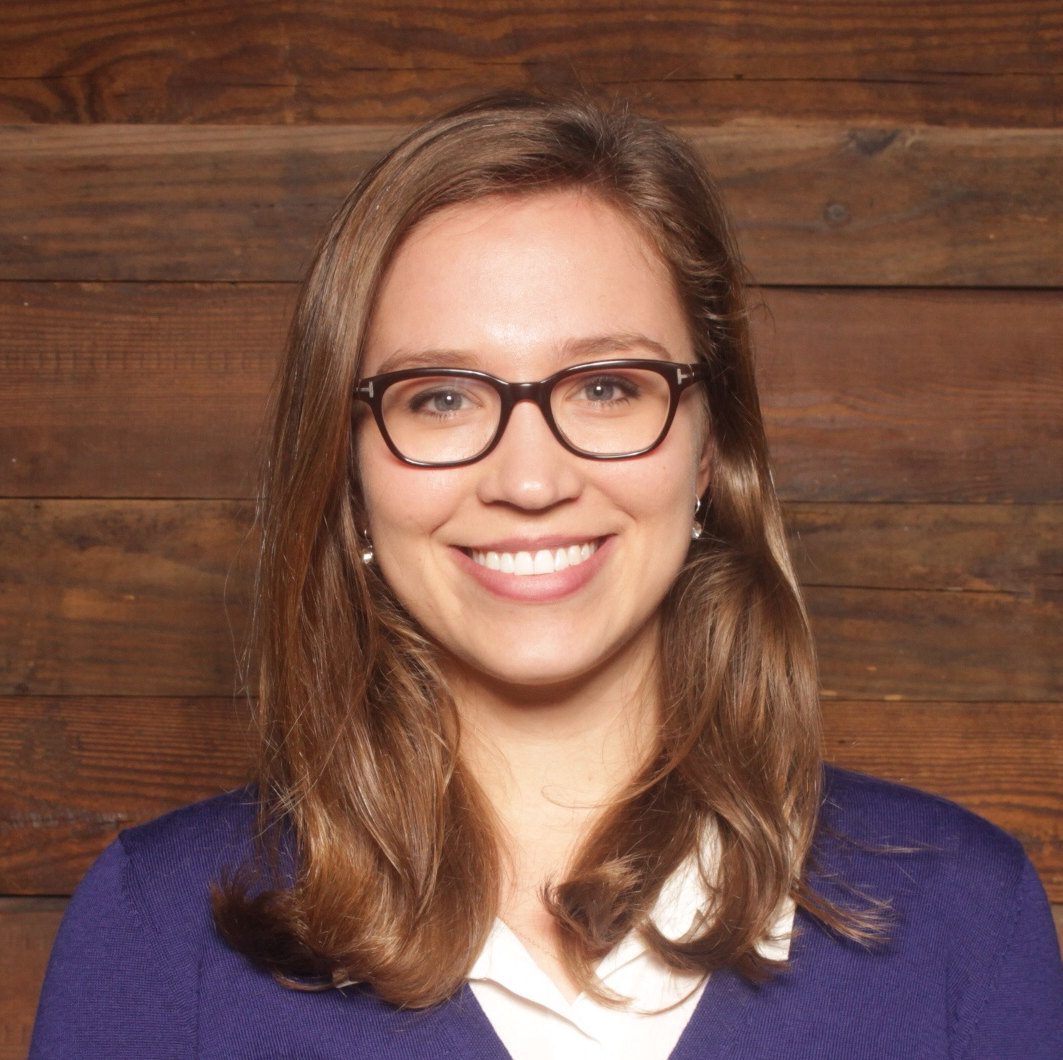 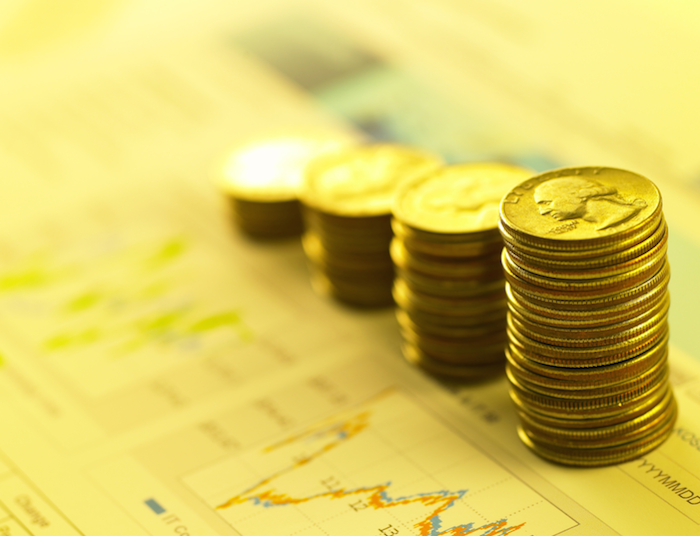 At this point, we’ve all heard about Bitcoin and other alternative currencies. (If you haven’t, you can catch yourself up here). We’ve been told about the benefits for both ecommerce businesses and consumers – lower processing costs, faster processing times, easier global transactions, and decreased risk of fraud. But, how many etailers are actually using Bitcoin?

It turns out a lot! 25,000+ merchants are offering Bitcoin payment to new customers. Since November 2013, Shopify has offered BitPay as a payment processing solution. They’re joined by Amazon, Overstock, CVS, and retailers big and small.

The coming weeks are a good time to keep your eye on the popularity of Bitcoin, if you’re considering adding it as a payment option. Between Black Friday 2012 and 2013, the number of Bitcoin transactions increased more than 6000%. And on Cyber Monday 2013, more than $487 million was transacted in Bitcoin. In addition to the benefits mentioned before, on two of the biggest retail days of the year, there's a huge demand for Bitcoin payment!

Check out the infographic from Intuit below to take a deeper dive into how Bitcoin is being used today in retail.