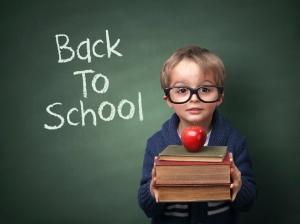 The first day of school is right around the corner, bringing with it the second-most-popular shopping season of the year. The back-to-school season is defined by most as the months of July and August, when parents and college students purchase school supplies that run from pencils and crayons to laptops and new wardrobes. This year’s ecommerce sales during the back-to-school season are on track to increase by 16%, with a total of $50.17 billion spent online. 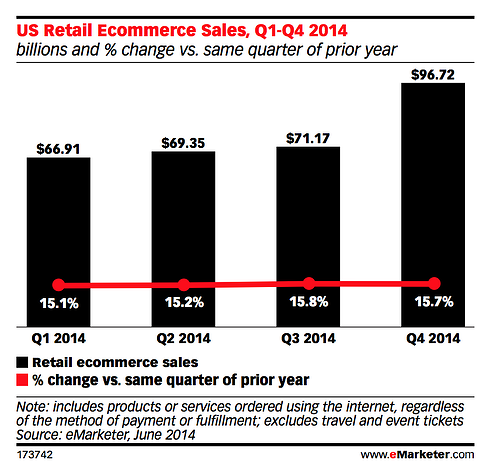 What’s perhaps the most interesting about this, the second-most-popular shopping season of the year, is that it’s driven by the same demographic that drives the number one season: kids.

Many of the latest statistics show women control up to 80% of the purchases for households, but this isn’t the case at Christmas and during the back-to-school season. While parents still control the amount of money spent, kids are most likely choosing the products. Whether roaming retail stores like Wal-Mart and Target or settling in to shop online, the kids are the ones picking out their new school clothes, notebooks, accessories, and maybe even computers.

Kids not only influence their parents in the decision-making process, but they also influence other kids. Through internet use, young people discover the trends on social media, whether amongst friends or from teens and young adults in other states or countries. As the latest eMarketer report says, “…the path to purchase during the back-to-school season has multiple decision-makers.”

How Social Media Influences the Kids

The same eMarketer report also says 97% of kids aged 12-17 will use the internet this year, as well as 94.6% of those between ages 18 and 24. These school-aged youth comprise the largest percentage of internet users, with numbers dropping among those over the age of 25. 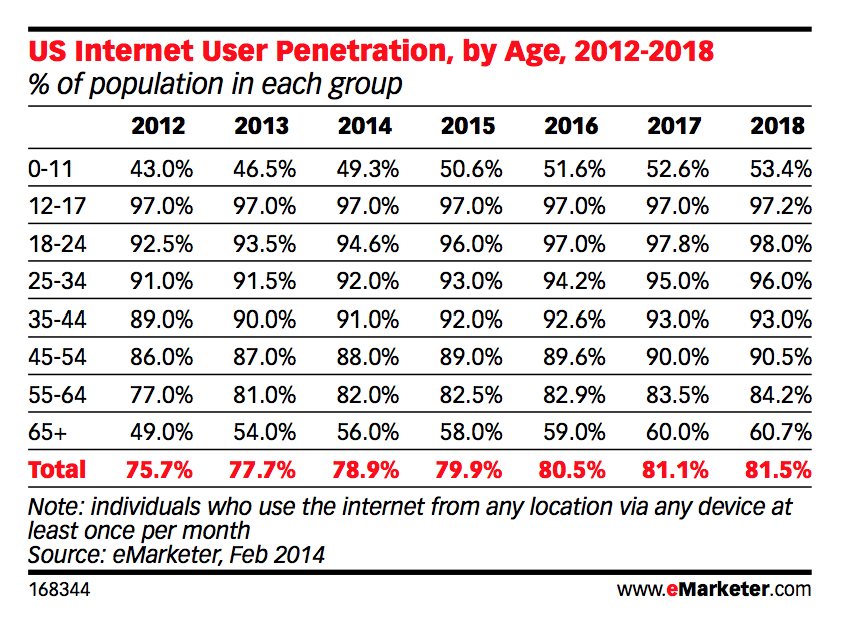 Marketers targeting these demographics definitely know how to get the job done, too. Social media platforms with a higher concentration of teen and young adult users also attract brands that reach this particular audience. While Facebook is still the most popular platform for users over the age of 12, several companies have discovered that Instagram and Snapchat allow users to reach buyers directly through messaging systems. Not only are Instagram and Snapchat the two most popular networks after Facebook, but these platforms also are not yet governed by specific rules regarding marketing and advertising the way Facebook is, which means there are more possibilities for reaching wider audiences.

How Kids Influence Each Other

These offers and ads are then shared among the teens and young adults, creating trends with a much wider reach than ever before. Kids once only needed to keep up with the other kids in school; now they have a whole nation of young people to impress. The cycle truly begins here, as kids see new trends on other kids and then turn to parents to purchase the same things.

Yes, parents still control the budget and have final say on the purchases made, but during this particular time of the year—as with Christmas—the kids rule.