Unriddled: New Ads on Facebook (This Time in AR), YouTube's Fight Against Fake News, and More Tech News You Need 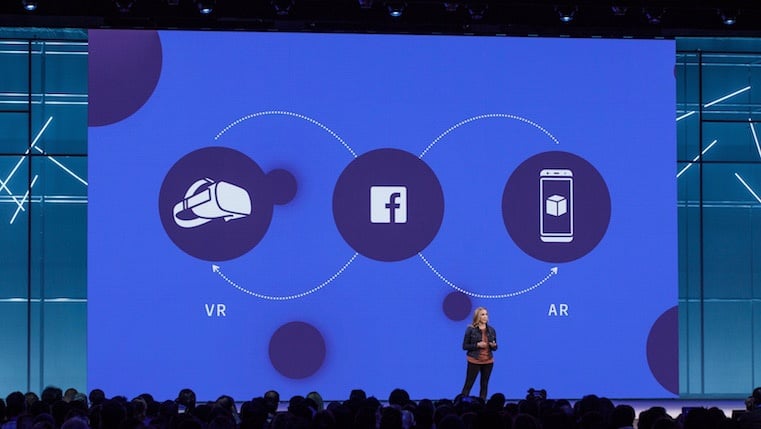 As the summer continues to progress and the days are hot and sunny, we know there isn't a ton of time to spend on pouring over news. So, in keeping with tradition -- we'll keep this week's "Unriddled" quick.

Wouldn't it be nice if -- upon seeing a picture of an outfit, accessory, or pair of shoes you like online -- you could see what it might look like on you, without having to try it on? Now, Facebook is testing ads that allow users to do just that. 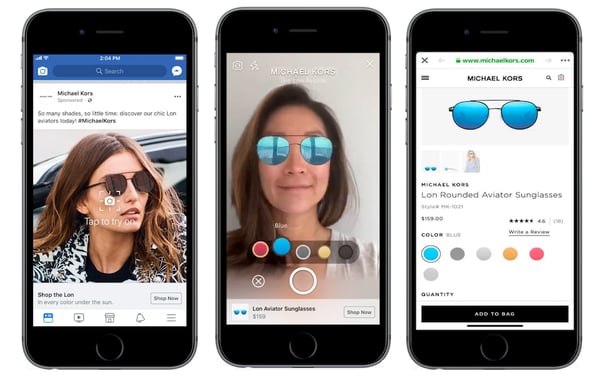 At F8, the company's annual developer conference, both augmented and virtual reality (AR and VR) took center stage, with Facebook promoting its various products and features within both. That'll soon be extended to ad partnerships with a handful of brands -- including Michael Kors and Sephora, for example -- that allow users to "try on" different products through AR. Anthony Ha of TechCrunch has more.  Read full story >>

Following the spring launch of the Google News Initiative, YouTube (which is owned by Google) has announced new efforts to curb less authentic video content -- e.g., that concerning conspiracy theories -- and promote high-quality journalism. The video-streaming giant says it will do so in part with a $25 million investment to build partnerships with such media companies as Vox, as well as filling new support roles to help news publishers better leverage the platform. Read full statement >>

3. Groupon Is Seeking an Acquirer

Daily deal site Groupon is looking to be acquired. According to Recode, the company has been courting public companies to gauge interest -- and pay up. Groupon went public in 2011, when it was valued at $16 million -- now, that number has dropped to $2.4 million. Read full story >>

4. Sonos Files for an IPO

Sonos, which among competition from Google and Amazon has made something of a name for itself within the smart speaker market -- filed for an initial public offering last week. The audio electronics company will be listed on the Nasdaq Global Select Market as “SONO,” and according to both The Verge and SEC filings, is in a strong financial position to do so. At the end of Q1 2018, Sonos said it sold 19 million products in about 6.9 million households globally, and at an average rate of three speakers per customer. Read full story >>

5. Scooter-Sharing Is a Big Deal, but No One's Heard of It

Following announcements of Uber's major investment in electric scooter-sharing company Lime, it's clear that this "trend" is becoming more than that. And, this isn't the first of the attention its earned from folks in Silicon Valley, including venture capitalists. But our research shows nearly two-thirds of people haven't heard of it. How will this latest transportation trend go mainstream? Read full story >>

The week did not start out well for Twitter, who was the subject of a report from The Washington Post on its massive account suspensions, which are recently averaging in the millions. But even with the social media company making a point of promoting its efforts to curb platform abuse, our survey data says over a third of users are skeptical. Read full story >>