It's hard to believe Gen Z is already old enough to start working. 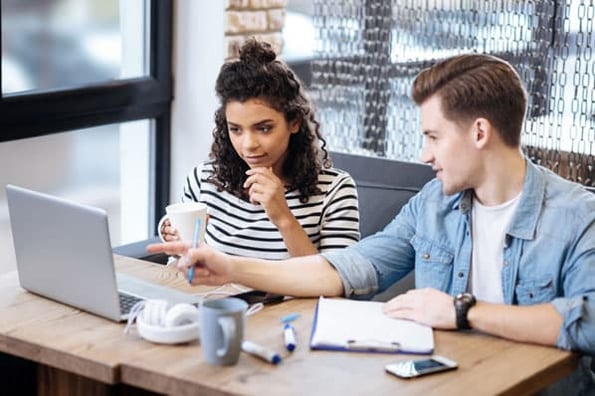 It seems like just yesterday that business experts were writing about how my own generation -- millennials -- was about to completely upend the workforce.

As I've watched journalists, researchers, and general social media users write about millennials and now Gen Z, I've found that they often say similar things. For example, although researchers have identified that each generation was more tech-savvy and career motivated than the last, we still hear myths saying that both age groups are "entitled and less motivated to earn money.'

At this point, millennials have generally disproved the worst stereotypes related to our (lack of) ambition by becoming more educated than some generations before us, growing more frugal about our finances, and having higher expectations for our customer experiences.

Gen Z is falling within a similar cycle of critique as they prepare to enter the workforce. Just like with millennials, internet chatter argues that they're "spoiled," "dependent on their parents," and "terrible with money."

As a future Gen Z manager or colleague, it's important for you to separate myth from reality.

If you've heard some of the more negative the rumors about Gen Z, you might be worried that their attitudes around work will hinder your company in the future. However, taking the time to research the generation will help you realize that -- like most generational assumptions -- these rumors are mostly sweeping generalizations. In fact, a number of credible sources actually predict that this generation will be more ambitious, well educated, humble, and even more innovative than past age groups.

To help you get an idea of how Gen Z talent could benefit your workplace in the future, here are 30 stats that you can keep in mind as they work their way into the labor force.. 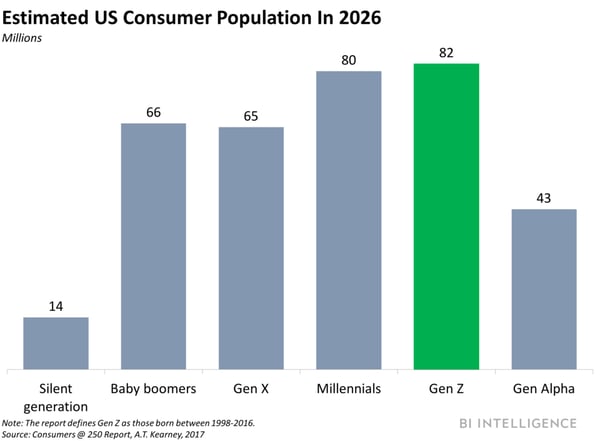 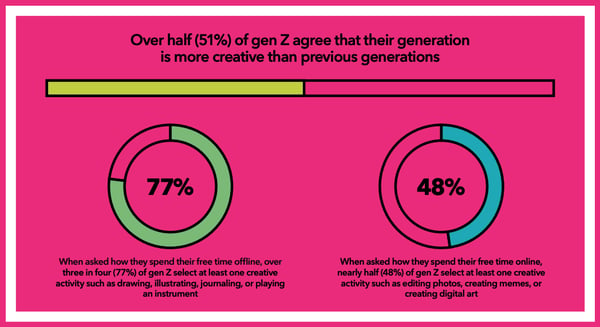 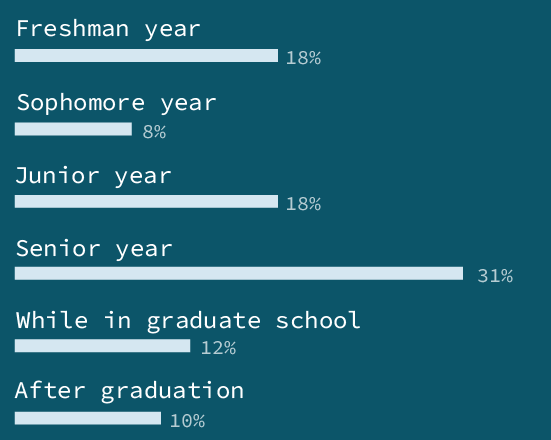 While Gen Z is still just stepping into the workforce, this age group's versatility and adaptability might benefit employers in the long run. For example, while they're technically and digitally advanced compared to past generations, they still place importance on critical marketing soft skills such as interpersonal communication and creativity.

Additionally, Gen Z is one of the most diverse generations with a major interest in learning. This not only means that Gen Z will take courses or feedback to better themselves, but they might offer companies a variety of new ideas and insights that could make them more competitive.

If you're a marketing manager of future Gen Z colleagues, you should be ready to embrace their creativity, digital strategies, and youthful input, rather than worrying that the new generation will completely shake up all of the tactics you've created in the past.

To learn more about Gen Z, check out this blog post with a number of other relevant stats. Want to know more about how Gen Z compares to the millennial generation, here's a guide to help you.