The Plain-English Guide to Negative Keywords 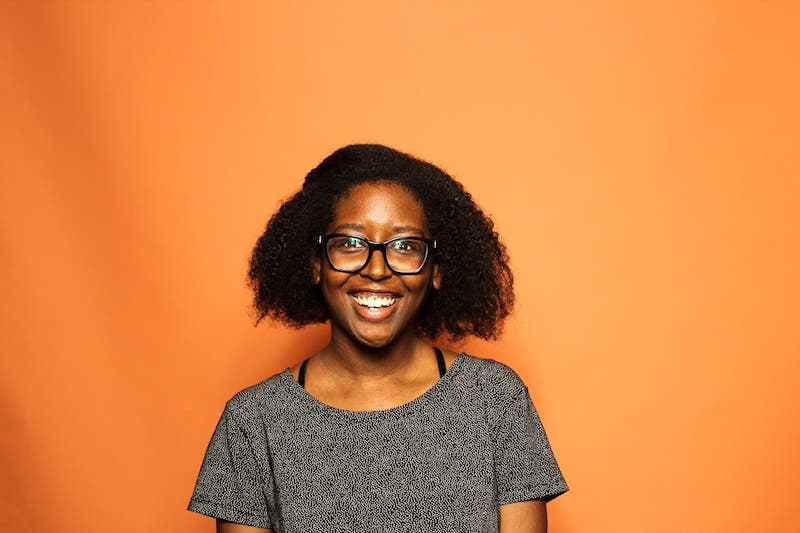 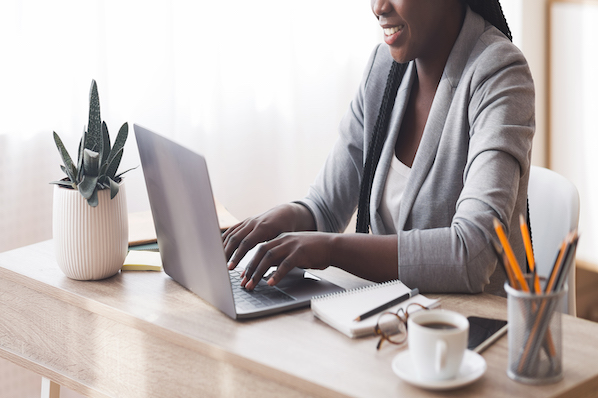 When I woke up this morning, I groggily shuffled to my kitchen, where I made a distressing discovery: I was out of coffee grounds.

Suddenly full of energy, and wanting to remedy the situation as quickly as possible, I frantically ran to my desk, opened my laptop, and typed "ground coffee beans" into Google.

I received numerous results: coffee alternatives, drip coffee beans, coffee bean blends, listicles about coffee grounds, and even a list of nearby coffee places. But even though I was given all of this information, I still hadn't found what I needed.

When I secured my refill, I thought about all of the options I'd been given for "ground coffee beans," and how many ads I clicked on or ignored because they didn't match my search intent. "Imagine advertising coffee and wasting ad spend from queries like mine," I thought.

"Surely," I thought, "There must be a marketing method you can use to avoid this scenario."

What are negative keywords?

Negative keywords are used in advertising to improve targeting and ROI. They tell ad hosts not to show an ad based on the keywords entered. For instance, if you add 'discounted,' as a negative keyword, search engines won't show your ad if 'discounted' is in someone's search query.

Also known as a negative match, negative keywords make sure that certain words or phrases don't trigger an ad being shown on a SERP or website. This improves targeting: When you prevent keywords from being associated with an ad, you can be more certain that it will be shown to the right audiences.

For instance, let's say you're running an ad for a webinar series about becoming an entrepreneur. Your target audience is the working professional wanting to start his or her own company.

However, you find your webinar series, "How to Succeed in Business: A 6-Week Course," is being viewed by prospective university students looking for preliminary courses before applying to become a business major.

To make sure your ad gets seen by the right people, you'll want to add "university," and "business class," as negative keywords. That way, prospective students hoping to major in business are less likely to across your ad, ensuring your ad spend is targeting the right persona: aspiring entrepreneurs.

The improved targeting of your ad keeps the focus on keywords that are the most important.

For the business course, that's most likely, "entrepreneur courses," "business webinars," and "how to open a business."

An ad with exceptional targeting, being seen by the right people, improves ROI.

How are negative keywords different from other keywords?

Using negative keywords helps ensure you don't waste ad spend. Enhancing the power of keywords by adding conflicting ones gives you more control over who will see your ads, and heightens the focus on the most valuable keywords.

Negative keywords make sure the unintended audience won't see your ads. Both are an effort to increase the ROI (return-on-investment) and targeting of ads.

However, as your campaign is running, people might search "social media software" in an attempt to find social media scheduling tools. They'll see your ad, but they won't engage with it, because they aren't interested in social media analytics for agencies.

Essentially, negative keywords are different from other keywords because they allow for your ad to be more focused with a different method. They improve the focus of your campaign and who interacts with each ad. Choosing the words you want to avoid heightens ROI.

How to Find Negative Keywords

So we've covered why negative keywords matter — now, how do you figure out which keywords should be negative?

For starters, when you're conducting keyword research for an upcoming campaign, make a a negative keywords list at the same time. If you come across search queries that could possibly be in conflict with your persona's intent, add them to your list.

Think about words that fit under the umbrella of keywords and fill in the gaps. Negative keywords can be specific if the keywords are broad.

For instance, let's say your work for a breakfast syrup distributor and your keywords are "syrup brands." That's a pretty broad category — there's breakfast syrup, simple syrup, cough syrup, and infused syrups. To fill in the gaps, negative keywords can zero in on what isn't relevant to your product, like the many syrup variations.

If your target audience is large, you can still have amplified reach when you cut out the portion of an audience who won't find value from your product or service.

For example, if you're promoting a launch of online products, you want a negative keywords list to include things that suggest physical purchasing, like "in-person," or "brick and mortar."

Identifying keywords sounds like a mind-reading process, but with keyword software, you can eliminate some of those stresses. Additionally, if you have a Google Ads account, you can open the search term report, which shows you which search terms triggered your ad being shown.

If you come across a phrase that brought in a lot of impressions but limited conversions,, consider eliminating the search term by adding the phrase as a negative keyword.

How to Use Negative Keywords

When you make a negative keyword list, don't go overboard. You don't want to drastically reduce the reach of your ads because of a huge list of restricted words. Search terms should be similar to your keywords, but make distinctions your keywords don't.

For example, if you're selling sunglasses and your keyword is "glasses," think about the subcategories that are attached, like water glasses and eye glasses. Those are negative keywords to add to your list, but "bifocals" and "cute glasses" probably don't need to be excluded — they can still fit under the "sunglasses" category.

Let's talk about when to use each.

To add broad match keywords in Google Ads, enter keywords with no formatting, such as plus marks or quotations.

This is because the first search queries include the negative keywords in a different phrase, while the latter use the phrase in that order. Use negative phrase match if you want to appear to a large audience, but recognize tiny words that could change the meaning of a query.

To add negative phrase match keywords in Google Ads, enter keywords with a quotation around them, such as "wax melters."

Example — Your negative exact match phrase is "wax melters," which means anyone searching for the exact phrase, "wax melters," won't be shown your ad. However, queries like "melter for wax," and "pink wax melts" can. And while it's unlikely that "where can i find wax melters that are pink?" will be shown to your users, it still might be because there's multiple words surrounding the phrase.

If your negative keyword phrase is very broad, and can be interpreted in multiple different ways, use negative exact match. This is also a good keyword category if you're focusing on a very targeted, specific audience.

To add negative exact match keywords in Google Ads, put a bracket around your keywords, like so: [wax melters].

Remember, the idea of negative keywords is to eliminate wasted ad spend and maximize ROI with targeting. You'll want to use them as an additional tool for making ads show up in the right places.

As a consumer, I want to find valuable answers to my search queries, and so does Google. Negative keywords only help that process, especially for advertisers. They're used to maximize your reach, and ensure your ads are seen by the right people.

Ultimately, negative keywords are an extra step that could drive a lot of positive return. Even if you aren't part of a company that sells ground coffee beans, think about how negative keywords can aid with the goals of your next ad.

The Ultimate Guide to PPC

How to Audit Your PPC Campaign & Identify Metrics for Success

Competing Online: Are Small Businesses At A Disadvantage In Search Advertising?

I’ve been doing a lot of reading lately on the topic of search engine marketing (SEM) and more specifically, search engine optimization (SEO).