Whether it’s in sports, music, or business, rivalries always seem to make things more interesting. In basketball, Larry Bird and Magic Johnson transformed the faltering NBA into one of the most popular sports league in the world. In hip-hop, Biggie Smalls and Tupac Shakur broke a rather niche music genre into the main stream. 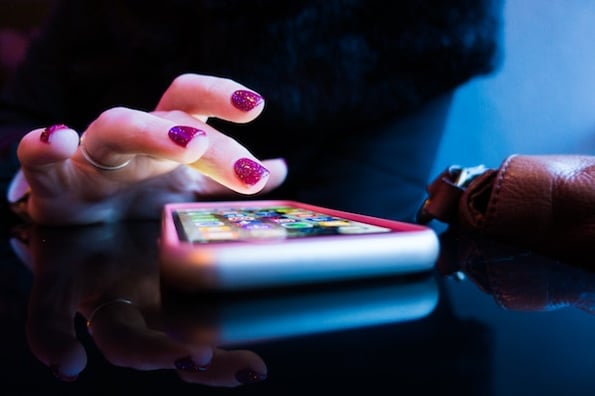 But imagine if some of the world’s fiercest rivals put their differences aside and teamed up to assemble the best product or service on the market. Could you imagine how electric an NSYNC-Backstreet Boys concert would be? Or the sheer power of a Microsoft-Apple supercomputer?

In the digital age, you could say mobile websites and apps are rivals. Brands developed mobile apps to phase out the use of their fast yet janky mobile websites when the demand for mobile devices exploded. Unfortunately, they soon discovered that mobile apps are quite sluggish and require more steps to access than mobile websites, like finding and downloading them from the app store.

To develop an app that offers the speed of a mobile website and the user experience of a mobile app, Google decided to end the rivalry between mobile websites and apps and blended their best functionalities together, birthing the progressive web app in 2015.

A progressive web app or a PWA is an application built on a web framework, allowing users to immediately use or install them on their phone by just visiting a website and not having to find and download them from an app store. Users can also use PWAs offline and receive push notifications from them. In a nutshell, a PWA is basically a mobile website that has the functionality of an app, giving users the speed of the internet and the experience of a mobile application.

To provide their users who use low-end mobile devices with a similar web experience as their mobile app, Uber built a progressive web app that works on 2G networks. So regardless of your network speed, device, and even location, you can use Uber’s PWA to book a ride. This is especially helpful if you’re in a location with spotty service or your phone isn’t compatible with their mobile app.

Starbucks’ progressive web app is quite similar to its native mobile app, but the biggest difference between the two is that their PWA takes up significantly less space than their native mobile app and it works offline. When you’re offline, you can use their PWA to browse their menu, customize your orders, and add items to your cart. When you’re online, you can check each store location’s prices and place orders.

There’s arguably no other game as addicting as 2048. When it was released in 2014, the video game attracted over 10 million unique visitors in its first month, and when it was rolled out as a mobile app, it attracted even more downloads. When you play 2048 on its progressive web application, it looks and feels just like its mobile app, but its main differentiator is that you can play the game both online and offline.

When Pinterest discovered that only 1% of their mobile users converted into sign-ups, logins, or native app installs because of their app’s poor user experience (a 23 second load time), they reconstructed their mobile app into a progressive web application. Within three months, their PWA saw a 40% increase in time spent over five minutes, a 44% increase in user-generated ad revenue, and a 50% increase in ad click-throughs compared to their old mobile app.

Housing.com, India’s main online real estate platform that attracts over 9 million visits per month, has a target audience of low-end mobile device users who only have access to network speeds of 2G or 3G. So to cater to their users and boost their conversion rates, they built a progressive web app that users can quickly find property on even when they’re offline.