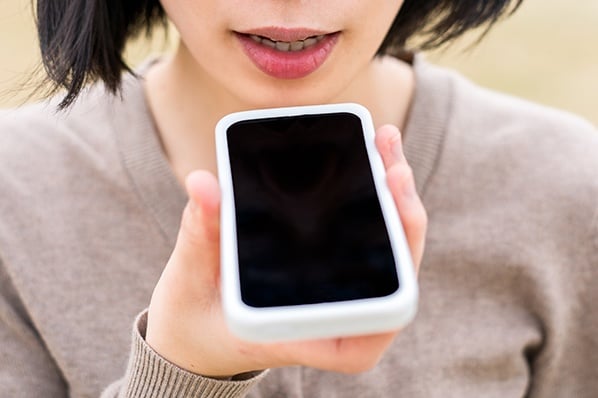 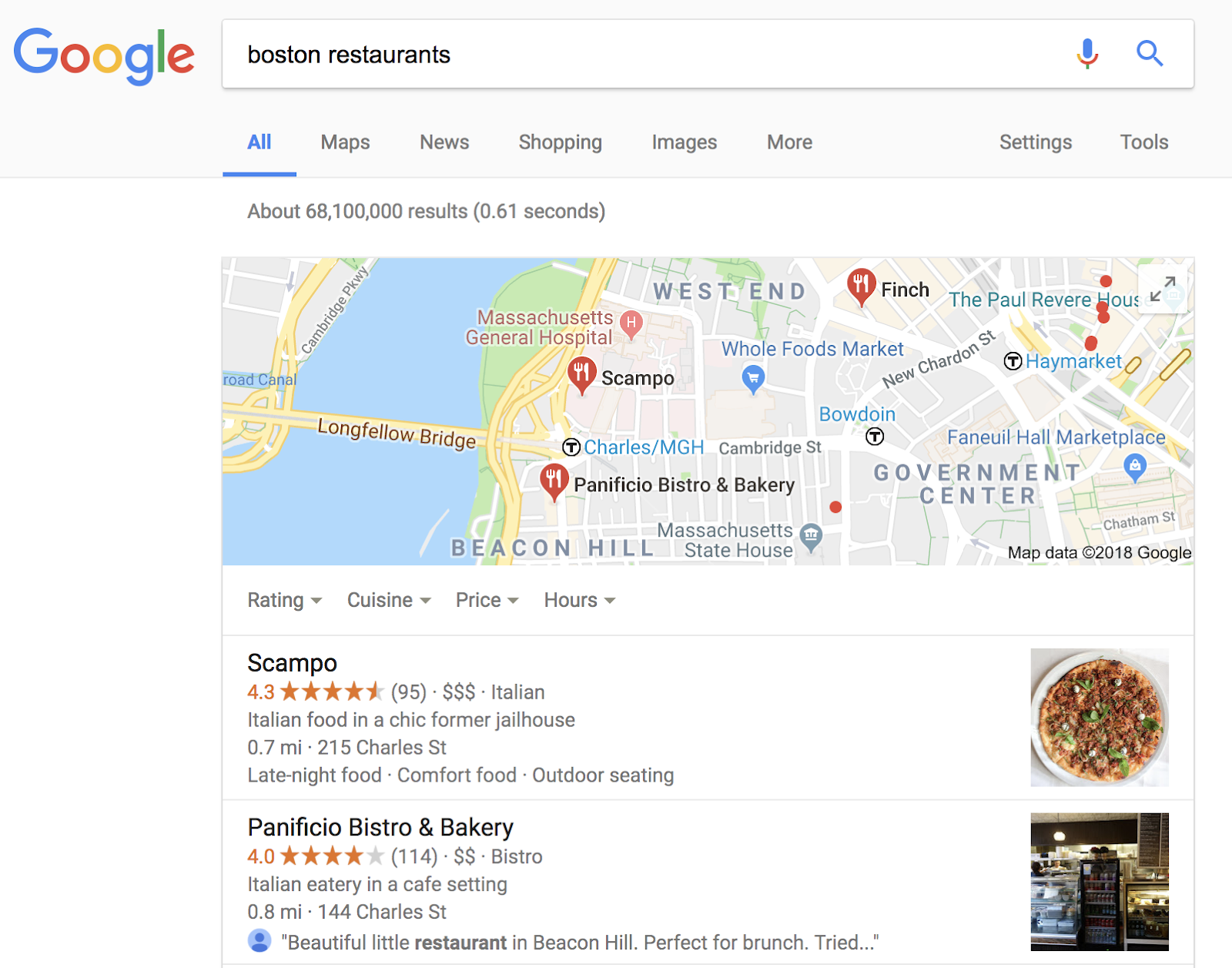 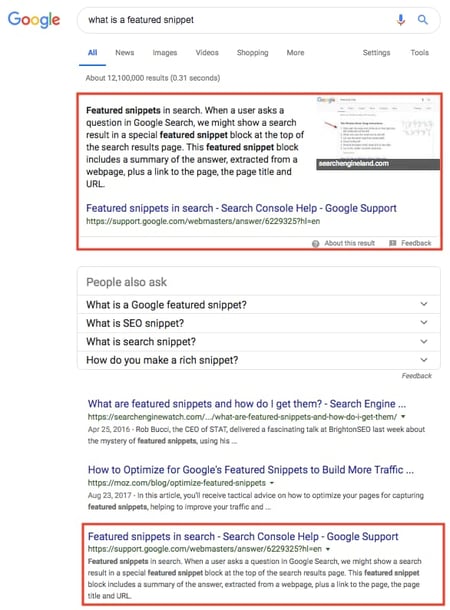 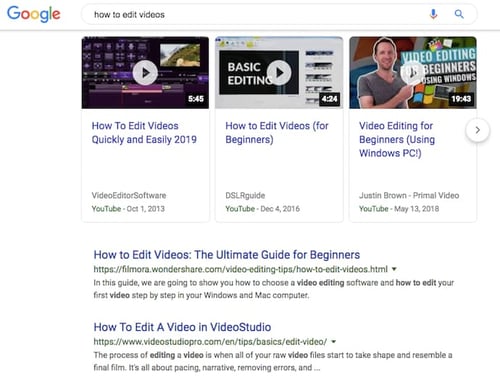 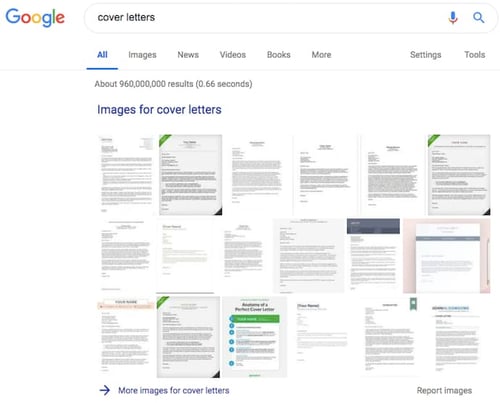 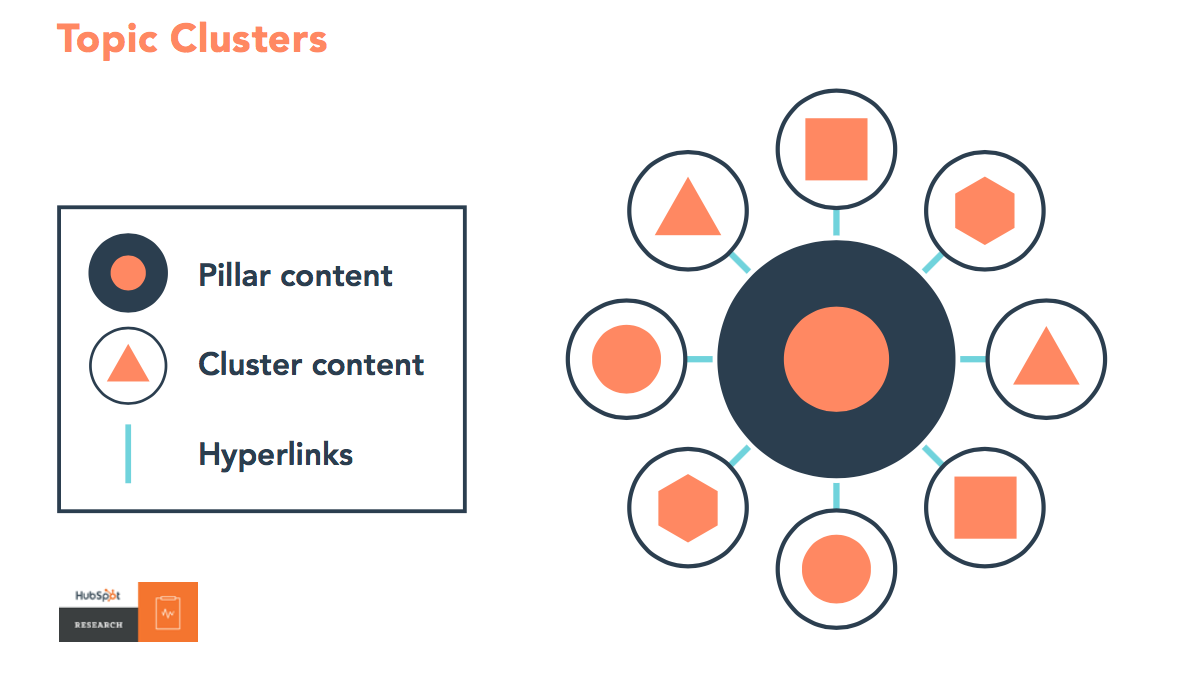 How to Detect and Eliminate Keyword Cannibalization