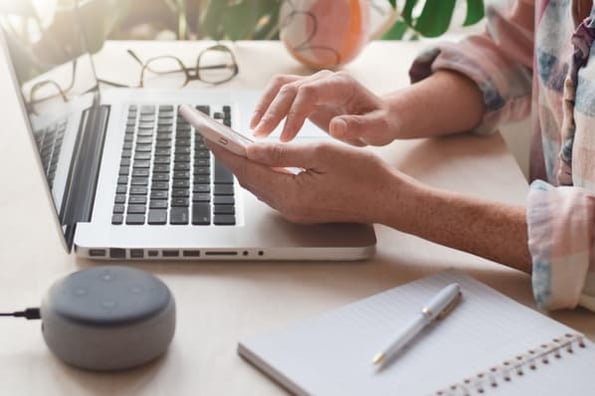 YouTube recently shared the Ads Leaderboard for 2022 showcasing the top 10 most popular ads that ran on the platform this year.

The ad featured a cheeky back and forth between Johanssen and Jost whose thoughts were being spoken aloud by their Alexa device, speaking harsh truths the actors likely didn’t want to be heard out loud. As a millennial who still has nightmares about the 1999 Disney Channel Original Movie Smart House, I found the ad equal parts terrifying (which generally sums up my opinion of smart devices) and amusing.

Since its debut in February 2022, the video has garnered over 69 million views on YouTube. But did the ad’s high views generate a meaningful return for Amazon?

Last month it was reported that Amazon was looking to cut around 10,000 jobs, most of which were expected to come from the devices unit at Amazon which is responsible for Echo products and has an annual operating loss of $5 billion.

How did this happen?

Though Amazon has sold a decent number of Echo units, user behavior hasn’t supported profitability. The devices were initially designed as a big bet for Amazon with the hopes that the devices would make it easier for users to place larger, more frequent orders. 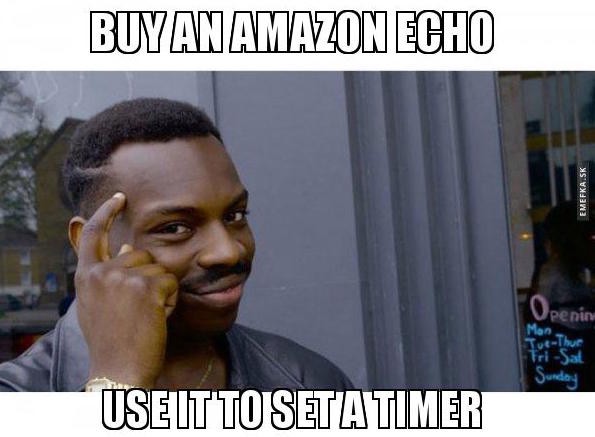 Instead of relying on Alexa to conveniently place Amazon orders, users turn to their devices for remedial tasks such as checking the weather, playing music, setting timers, and for the answers to trivia questions, making the purchase of an Echo less valuable to Amazon’s bottom line than the company intended.

As consumer trust in voice devices declines due to increased privacy concerns, the growth opportunities for the market are unclear.

Though viewers found the Mind Reader ad entertaining, commenters on YouTube highlighted the video hit a little too close to home. One user said, "I have ZERO interest in having a spy in my home but this was a great commercial and actually gets funnier on subsequent viewings."

While the goal of the ad was to present the Echo devices in a fun and lighthearted way, it may have played into existing distrust of the product a little too much to generate a meaningful ROI.

Instagram is at it again adding familiar new features, including Candid Stories (reminiscent of BeReal), group profiles, and Notes (a throwback to AIM status updates).

Tumblr is vying for Twitter’s ad spend by working with brands to establish a greater presence on the platform.

The top marketing holidays of the year, according to marketers surveyed by the HubSpot Blog.

Utah and Alabama are the latest states to ban TikTok on government devices.

Twitter has disbanded the advisory group responsible for overseeing the safety and credibility of the app.

Music labels are using AI to crack down on the use of commercial music on social media due to copyright concerns.

Amazon is launching its Inspire feature to offer a TikTok-like shopping experience.