You Don't Need Better Marketing, You Need to Be a Better Company! 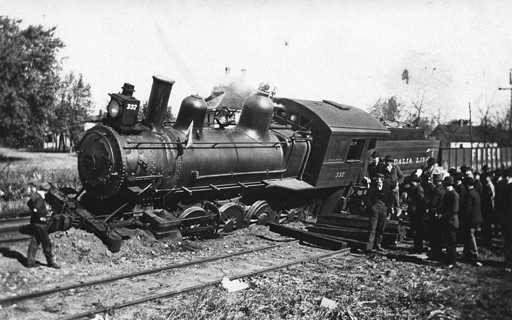 So says Leslie Dach, the former executive vice president of corporate affairs at Walmart, in an essay published by Harvard Business Review. Dach is a smart guy, and before joining Walmart he was vice chairman at Edelman, a big PR agency. He was also an aide in the Clinton administration.

His essay is worth reading in full, but I'll offer you a quick executive summary here. Basically, Dach is saying what Jeff Rosenblum of Questus told us months ago, that "being full of shit doesn't work anymore."

I've been hearing different versions of this same message over and over again lately, and you know what? I'm starting to think that maybe there really is something to this whole "be a better company" thing.

Dach is a former PR guy, so he knows all about spin and storytelling. And he says that yes, sure, of course you need to tell a good story. However:

It’s a huge mistake to assume that once you’ve explained your perspective, the public will embrace you. Having spent many years in consulting, I know what doesn’t work: thinking you can tell a better story without actually becoming a better company.

Walmart has no shortage of detractors. But Dach says the company has made a real effort to become a better global citizen.

The change began when Hurricane Katrina hit the Gulf Coast back in 2005. Walmart staffers quickly organized to get food and other supplies to people.

"The experience opened our eyes to the broader opportunity to make a difference," Dach writes. Lee Scott, who was then Walmart's CEO, challenged the company to find ways to make the world a better place. Dach was put in charge of finding opportunities and changing Walmart's culture.

They started by listening to Walmart's critics. It wasn't easy. But Dach says Walmart had to get out of its "defensive crouch."

Walmart ended up making some real progress, like revamping its truck fleet to make it more energy efficient and buying more merchandise from women-owned businesses.

The quote every business should read:

Walmart gets its story out better these days. But the reason the story resonates is that it’s a story of real change. So here’s my advice: If a drumbeat of criticism starts up against your company, don’t rush to raise your voice above it. Stop to listen. And commit to getting better.

I was struck by this essay, especially those three sentences that I just highlighted in boldface, and here's why. Over the course of my career I've worked for a bunch of different companies. And none of those companies has ever been very good at assessing itself or listening to its critics.

It's not because these companies were run by bad people. These were good companies, run by good people. (Mostly.) But it's normal human behavior to root for the team you're on. You want to believe that your team is the best and that your team is special.

Moreover, nobody wants to criticize their own team. Do that, and you get pegged as the malcontent, the guy who's always complaining. The griper. People tell you, Hey, if you're so unhappy, you should go find another job someplace else.

You might even get fired. Even if you don't, certainly you are not helping your career.

And so we talk about spinning a better story, or doing something clever on social media, or making something that goes viral. We're like those Spartan cheerleaders from Saturday Night Live -- all we need is the perfect cheer! 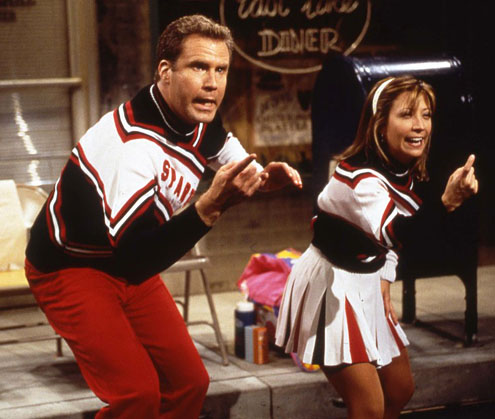 We dismiss our critics as haters, or idiots, or losers, or malcontents. We do everything we can to bury their bad reviews, to silence their voices or overwhelm them with our own messaging.

That "defensive crouch" and rah-rah cheerleading is quickly becoming less effective as consumers become ever more empowered by the internet. They can avoid ads with the click of a button or a mouse, and they face millions of choices for where they spend their time, meaning they control the buying process and have plenty of available options.

So why not just tell the truth? Why not admit we're not perfect? Why not listen to our critics, and maybe even ask them for help, instead of dismissing them?

Why not create a new form of marketing, one that involves more listening than talking? Why not use the signals we're hearing from the outside world to push our companies to become better?

As the New York Times pointed out when Dach resigned earlier this year, Walmart still has a long way to go and still faces lots of challenges. Nevertheless, Walmart appears to be listening to critics more today than it was decade ago.

So bravo for that. And bravo to anyone else who is crazy enough and optimistic enough to believe that maybe, just maybe, marketing could become a force for good in this world.