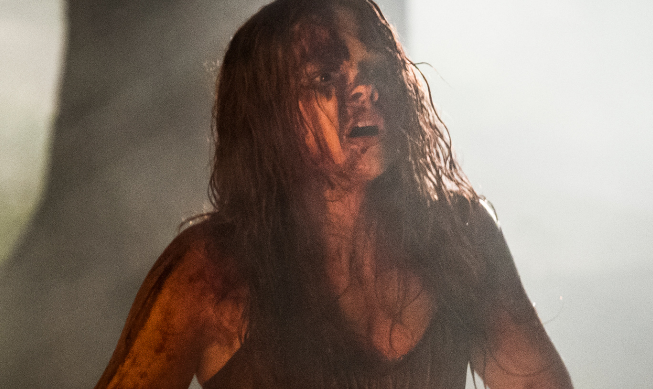 Here's my candidate for "Branding Win of the Week," an award that doesn't exist, but should. Do you remember Carrie, the 1976 Brian De Palma horror classic starring Sissy Spacek as a high school girl with telekinetic powers who ends up attending in the world's most memorable high school prom ever?

Well, they are doing a remake of Carrie, and the new version opens today, and the only reason I know any of this is that the following prank video was created to promote the film and has since gone viral on YouTube, drawing 40 million views in one week.

That's a much bigger audience than the actual movie will draw, and perhaps deservedly so, although it's probably wise to withhold judgment, because who knows? Maybe this movie will rock.

Anyway, here's the viral video, which I think you'll agree is a very fine bit of marketing:

And Here's Some Trivia

One little-known fact is that the original Carrie starred an up-and-coming young actor named John Travolta. Carrie was Travolta's first significant movie role, preceding his star-making turns in Saturday Night Fever and Grease. You can check him out here in the trailer for the original, a cult classic:

You're welcome, and have a happy (hopefully haunt-free) Friday!