The Story of Charles Bradley, and Why You Should Never Give Up 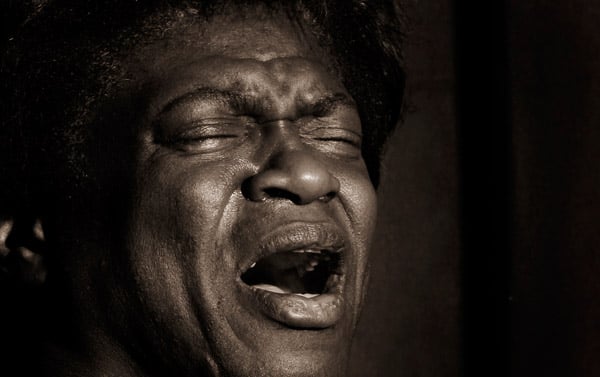 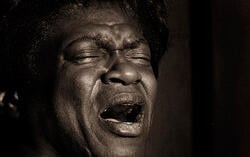 Have you heard of pivoting? It’s all the rage. In business and especially in startups, if one direction isn’t looking profitable, take your assets and try pointing your business (and maybe your life) in a different direction. Failure is an option. Success means never stop trying.

I was thinking about pivoting when I was reading the story of Charles Bradley. While the social acceptability of pivoting today is complete (trying means never having to say you’re sorry), the idea of pivoting is not new – it’s always been a part of our fabric.

Charles Bradley was born in 1948. He was abandoned by his mother at 8 months, and lived with his grandmother in Florida. After 8 years, his mother reappeared and hauled him off to Brooklyn, N.Y., where his bedroom became a sand floor in a basement. At 14 years old, two things happened: he saw James Brown     perform at the Apollo Theater, and he ran away from home to live in the streets and the subway cars of New York.

From that moment on, Charles Bradley wanted to be a singer. For the next 48 years, from Maine to Alaska and back to New York, he worked at whatever job he could get and he performed wherever they would let him. Personal tragedy continued to mount, as he nearly died in hospital, and his brother was murdered. Finally returning to Brooklyn, he clung to his dream by becoming “Black Velvet," a James Brown impersonator.

Then, at age 62, Charles Bradley was discovered.

His debut album in 2011 became a sensation of retro funk-soul. Rolling Stone called it one of the best of the year. He blew audiences away at South By Southwest and at Bonnaroo. A movie was made about his life. Charles Bradley had arrived. It just took him 48 years.

Charles Bradley kept pivoting all through his life, although he almost certainly never thought of it that way. Pivoting is another way of saying: never give up. And those who make it never do.

Here's a video of Charles Bradley in action:

Drew Williams is a serial marketing entrepreneur and co-author of Feed the Startup Beast: A 7-Step Guide to Big, Hairy, Outrageous Sales Growth (McGraw-Hill 2013). Drew shares his beast-building ideas at FeedTheBeast.biz/blog and @FeedYourBeast.