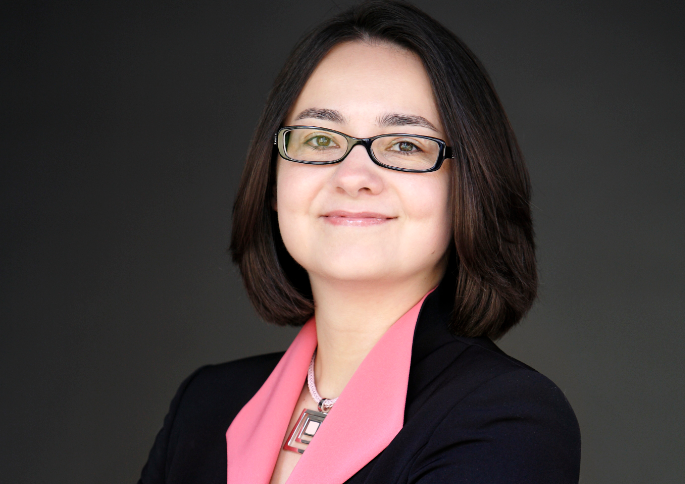 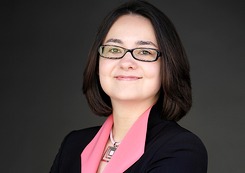 Can you find the courage within you to dare to fail? True success comes from passion, purpose, a positive attitude, and the tenacity to keep going despite repeated failures. In this, our second in the Bold Talks series, Branderati CMO and co-founder Ekaterina Walter challenges us to aggressively re-frame failure, making it into fuel for success, instead of allowing our fear of failure to stop us in our tracks.

Fear of Failure Is Holding You Back

Ekaterina Walter made a big name for herself leading social media for Intel before leaving in 2013 to co-found Branderati, where she is now CMO. She is the bestselling author of Think Like Zuck, a globally-recognized business and marketing thought leader, a sought-after international speaker, and a regular contributor to leading-edge print and online publications including Fast Company, Huffington Post, Mashable, and Forbes.

In this video, Ekaterina challenges us to shed the doubt and fear that kills far more dreams than failure ever could. 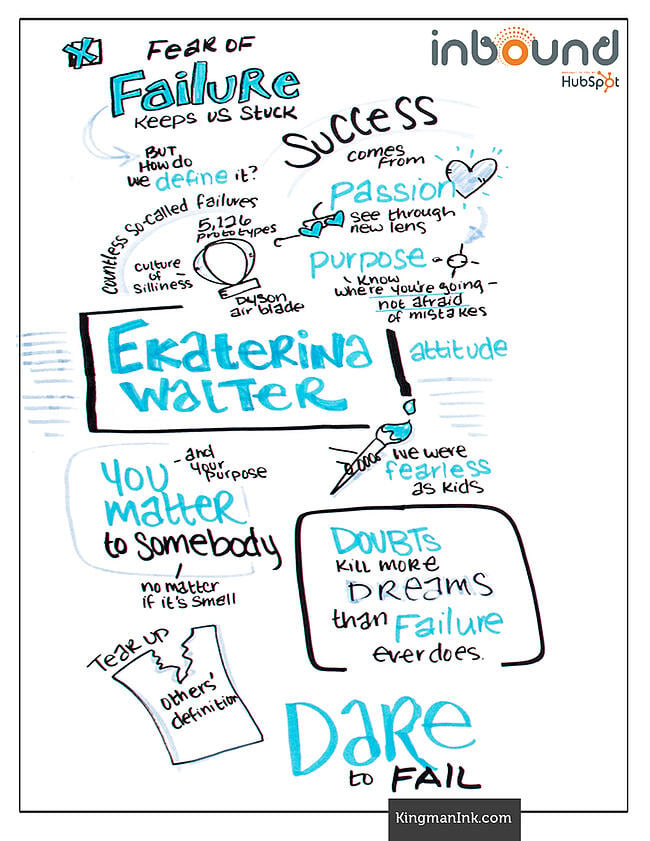