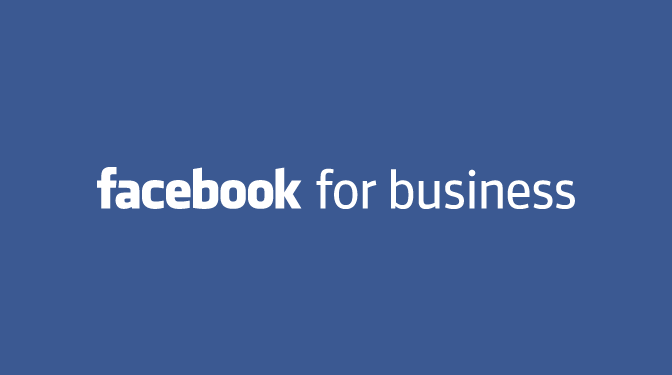 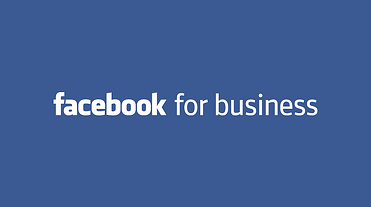 Facebook is changing the way stories are displayed in the News Feed, and trying to make life better for marketers, if only by communicating more frequently with them via its Facebook for Business page.

That’s the gist of an event Facebook held today. “We’ve been working hard to simplify advertising on Facebook, streamlining the ad products we offer and also making them easier to use,” Facebook announced on the revamped Facebook for Business page, which now will become “the central destination for the news, information and inspiration that marketers can use to drive business results with Facebook.”

Facebook said it would start posting more frequently on its Facebook for Business blog starting with a post titled “News Feed FYI: A Window Into News Feed,” which provides a useful primer on News Feed and how it works.

The company will now share information about how its ranking algorithm works, rather than keeping that information relatively secret. This is great news for marketers, who at times have fretted that Facebook kept them in the dark when making changes.

Facebook uses an algorithm called EdgeRank to figure out which things you are probably most interested in seeing. EdgeRank uses lots of data points, such as the age of a post (new is better), its popularity, the closeness of your relationship with the person who posted it (if it’s your sibling or best friend, that’s different than if it’s someone you barely know) and so forth.

You can adjust your settings to change what you see, but it’s not so easy to figure out and generally a pain in the neck.

Facebook announced some new features and changes to News Feed that should help members see more of what they want to see and less of what they don’t. If you don't already have a good handle on how Facebook's News Feed works, you can read more from Facebook about it. But the average person has 1,500 stories a day that could flow through her feed, and Facebook sifts those and tries to present 300 that it believes are the most relevant.

Here are some features you'll see: 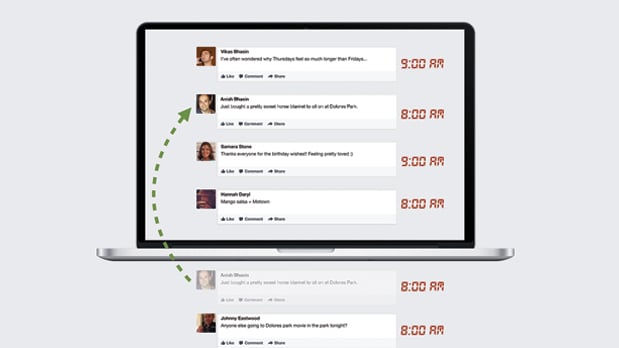 Facebook will look at the last 50 people you interacted with and start showing you more of their posts in your feed. You may have noticed this one in action recently, since it has already been rolled out.

When one of your friends is posting lots of stuff in a flurry of activity, you’ll see those posts in chronological order. Facebook still hasn’t completely figured out when to apply this and when not to. But still, a step in the right direction.

All in all it sounds like Facebook's more dedicated to providing helpful resources for marketers that explain the logic behind their product choices. These news feed updates and explanations are one step toward that. For our part, we'll start to look for these updates and share what we learn about how it impacts inbound marketers and the way we all do our jobs.

What do you think of Facebook's news feed updates, and their dedication to being more transparent with businesses?