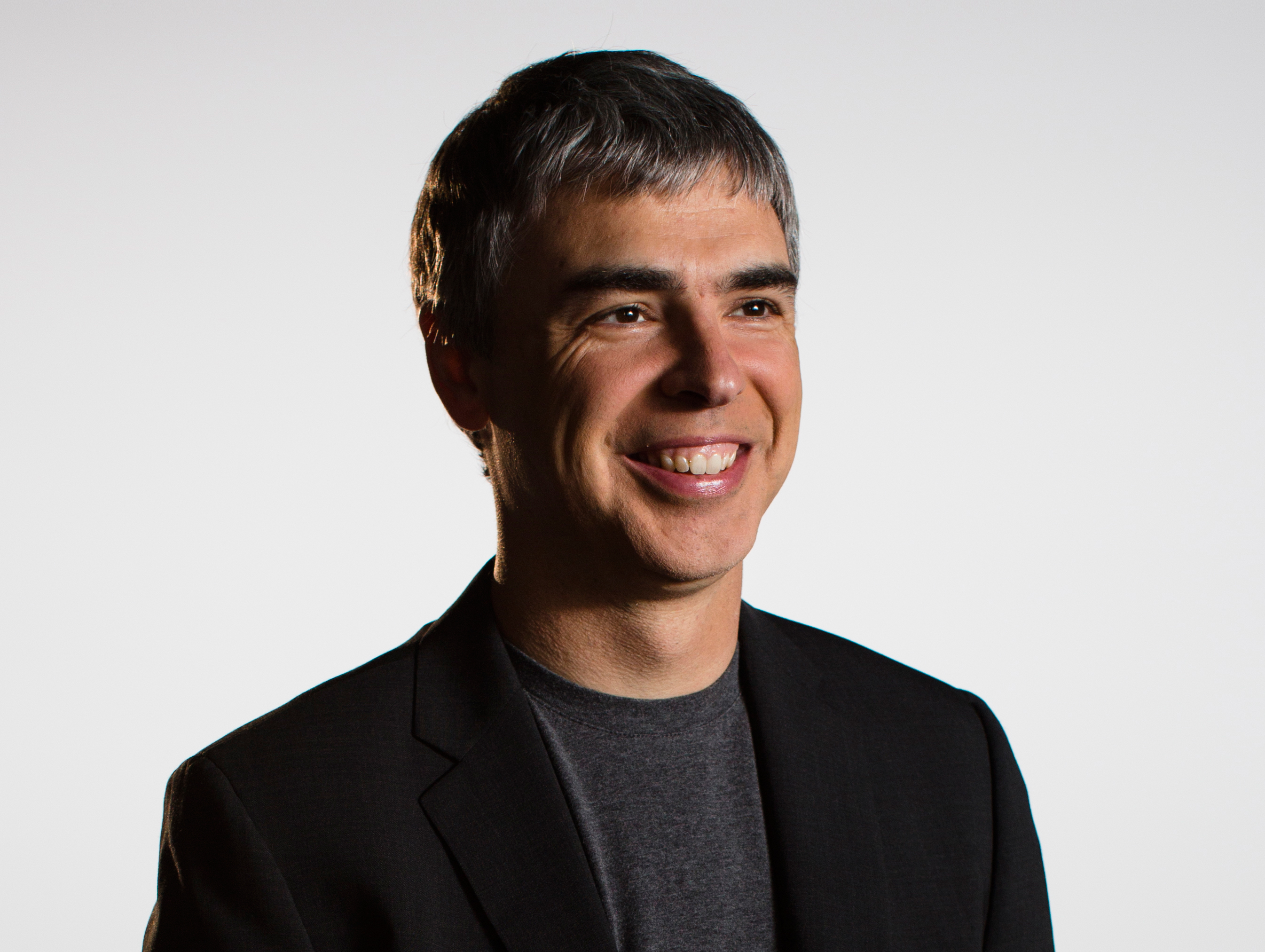 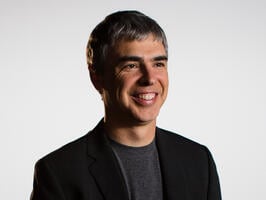 Remember that scene in Breaking Bad where Skyler takes Walt to the storage unit to show him the enormous pile of cash that he’s amassed by cooking crystal meth? “There is more money here than we could spend in 10 lifetimes,” Skyler tells Walt. “Please tell me, how much is enough? How big does this pile have to be?”

Someone might ask Google CEO Larry Page the same question, now that Google is experimenting with “enormous banner advertisements” that pop up when someone types in a search query associated with a brand.

The ads are so big that they drive organic search results way down the page. Like this one, for Southwest Airlines: 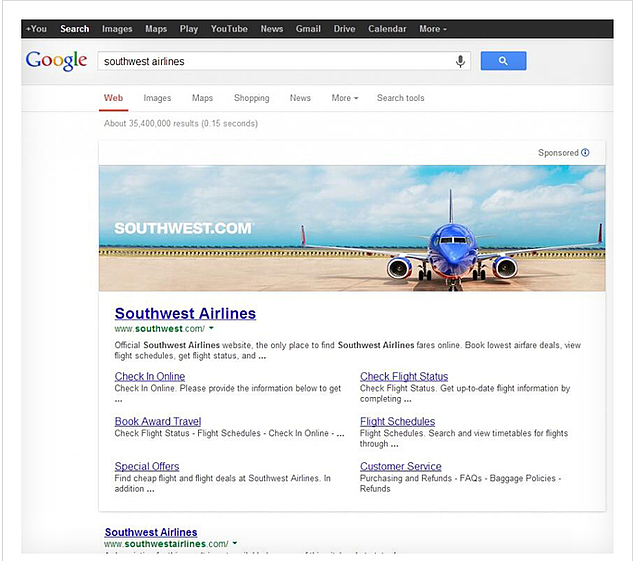 A Google spokesman says, “This is a very limited test in the U.S.; one of many we run.”

So this might be no big deal. A charitable person might say, well, this is just an experiment, right? Maybe Google will decide it’s not a good idea. And you do have to admire Google for trying lots of different things to see what works, right? Every business needs to strike a balance among various stakeholders, and this usually requires some kind of compromise, right? Google must weigh the wishes and needs of advertisers, investors and consumers, three constituencies whose preferences sometimes run counter to one another, and finding the right balance requires lots of experimentation …

No. Stop. Let’s just be honest. This is bullshit. Complete, utter, craven bullshit. And it’s nothing new. In fact it is just the latest in a growing list of greedy, shitty things that have happened since Larry Page took over as Google CEO in April 2011.

Your company is practically minting money. You just reported a huge quarter with sales of $15 billion and net profit of $3 billion. Google has $50 billion in cash. The stock price is at an all-time high. You personally are worth nearly $30 billion, making you the 20th richest person on the planet.

Somehow this is not enough? Even with all this, you’re so hungry for money that you’d start running huge banner ads above your search results — something that you once swore you’d never do?

The banner ad experiment was first uncovered by a marketing agency, Synrgy, and picked up by SearchEngineLand, which reported it here. Danny Sullivan, editor of SearchEngineLand, says the lesson is this: “For one, it’s a sign that Google is more than happy to make promises it doesn’t keep.”

Yup. And it is just the latest in a string of decisions where Google has sided with advertisers and investors instead of consumers.

The Reign of Larry

Here are a few other example of Google doing an about-face:

1. In January 2012 there was an uproar when Google consolidated its privacy policies so it could share information about people (and thus show targeted advertising) across all of its properties. Mat Honan on Gizmodo called this “the end of `Don’t be evil.’”

2. A few months later came the kerfuffle over paid inclusion. As SearchEngineLand pointed out at the time, Google for a long time considered this pay-to-play practice to be “evil,” because letting advertisers pay to get included in search results would undermine the integrity of those results. But then Google started doing it, and somehow it wasn’t evil anymore.

3. Last month we had an uproar over Google’s decision to start encrypting all searches, a move that deprives marketers of keyword data, and forces them (or perhaps “creates a very strong incentive”) to buy ads in order to get keyword data. Rand Fishkin of Moz argued that Google was “abusing its monopolistic position.”

4. Just last week Google stirred the pot again, announcing it would start using the names and photos of Google+ users in advertisements, a move that Seth Godin said represented Google jumping the shark. Google, Godin said, is “chasing profit at the expense of the original mission.”

Google may have started out being run by idealistic young graduate students whose only mission in life was to create a great experience for users. But it now has been taken over by a different kind of employee, the kind who will “tear down that experience and value in order to please shareholders in the short run,” Godin wrote.

The problem isn't just that Google used to say one thing but now does the exact opposite. The problem is that the original way Google did things was awesome. It was smart, and revolutionary, and pro-consumer. It was, in fact, the reason that Google succeeded. And now Larry Page is throwing it away, piece by piece.

Why Is Google Doing This?

Why side with advertisers instead of users? Advertisers are the second-most hated group on the internet. The only people who are more hated are hackers and criminals.

But maybe Larry Page is a little bit afraid. Maybe while Google appears to be doing great, its core search advertising business is under pressure. Maybe Google hasn’t found any new revenue stream that can replace its core search business, so Page feels he must wring every last penny out of search, even if it means doing things Google once swore it would never do.

Maybe Page never believed any of that stuff about “Don’t be evil.” Maybe he doesn’t give a damn about users. Maybe he’s like Walter White, and no matter how much money Google makes, he can’t stop wanting more.

Or maybe Larry Page figures that with 80% share of the search market, Google can do whatever it wants, especially since FTC dropped its antitrust inquiry earlier this year. When that happened, the government basically gave Google permission to run roughshod over everyone — not just its competitors, but the millions of people who rely on its services. That's exactly what Larry Page is doing.