Check Out This Insane Super Bowl Ad That Hardly Anybody Saw 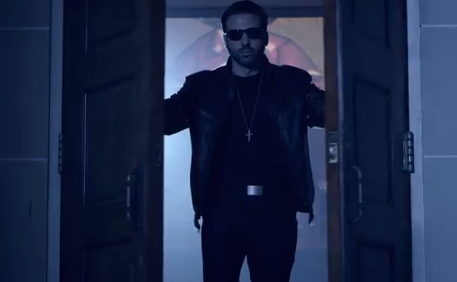 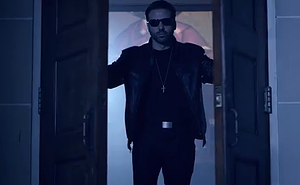 This two-minute Super Bowl spot aired only in the Savannah, Ga., local market, which means most people didn't get to see it. I'm here to rectify that situation, because this piece of filmmaking demands to be viewed by a wider audience. "Casino's Law" is written and directed by Jamie Casino, a personal injury lawyer, who also stars in the production, making him the Sylvester Stallone of personal injury lawyer commercials, or what's known in the business as a "triple threat." He's also a lawyer, which makes him a quadruple threat. Plus, he smashes gravestones with a flaming sledgehammer, which is, let's face it, freaking awesome.

What's really exciting here is that Casino is working in a genre -- personal injury lawyer commercials -- that is generally seen as somewhat limiting, which is why none of the greats (Coppola, Scorsese) have ever dared tackle it. But Casino has reinvented the genre here, with a film that I consider to be the Citizen Kane of personal injury lawyer advertisements, an epic work that will influence generations of filmmakers and inspire other personal injury lawyers to new heights of creative genius.

This masterwork contains the following elements: barbed wire; a guy throwing a handful of gold coins at the camera; a coldhearted villain making a deal over a bundle of villain money; a fog-machine; a cemetery; references to God, and an Orthodox church with pictures of saints; a flaming sledgehammer; a gravestone; a mental case lawyer from hell wearing sunglasses at night next to a field that's on fire for no apparent reason except that, well, fire; and an ass-kicking country-metal soundtrack tune titled "Devil Gets Your Soul."

If Beavis and Butthead ran an ad agency, this is the kind of stuff they'd make. Deadspin calls the ad "batshit amazing." I call it batshit genius. You be the judge. The video also comes with a hashtag --- #CasinosLaw -- so you can express your astonishment on Twitter.