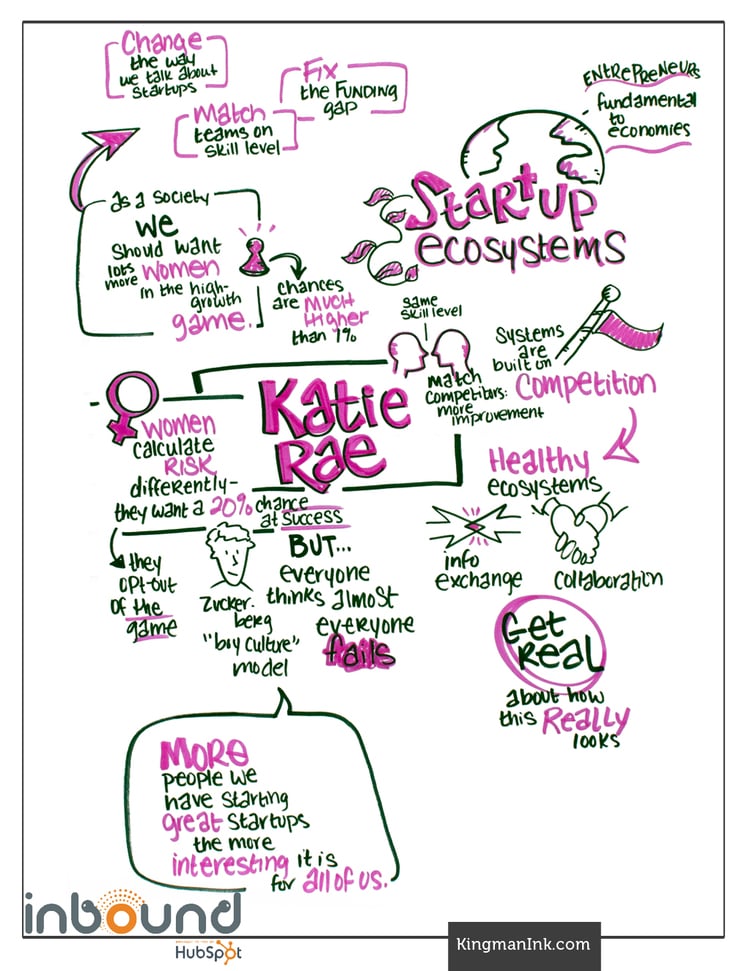 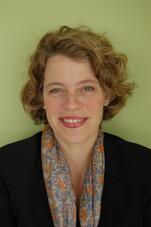 How we talk about startups - sleepless, badass, riddled with 25 yo "boy culture," everybody fails except the extremely few who achieve quasi - Zuckerberg success - is not only flat wrong, it's dangerous.

Since thriving startup ecosystems live at the heart of the world's strongest economies, we can't afford to ignore what actually makes them great. They're fueled by productive competition, by a core belief that startup risks are worth taking, and by the participation of more kinds of entrepreneurs in environments conducive to strong relationships and knowledge exchange.

You're Probably Wrong About Startups

Chances of success for funded startups are much higher than people think, and that skewed perception is stopping entrepreneurs from even trying to start. When everyone thinks that almost everyone fails, we all suffer. what is worse, the chilling impact on female participation is much stronger.

People get better when competing with people close to their skill level. Skewed competition actually damages performance. "We can fundamentally change how many people win" by setting up competitive cooperative environments where companies productively compete with companies at similar stages.

There's also a profound funding gap: just 4% of VC goes to startup teams with any senior women. Programs analogous to Title IX could increase female entrepreneurship much like we increased women's athleticism.

Rae pushes us to get over the startup stereotypes, to build frameworks that power competitive games between innovators at similar skill levels, and explore ways to change how we fund innovation that will bring more women to the startup table.

Katie Rae has been called one of Business' Most Creative (FastCo) and is consistently named amongst the most influential women in Boston's technology scene. She runs TechStars Boston, which has helped launch 69 alumni companies and is making a major contribution to growth within Boston's tech ecosystem. 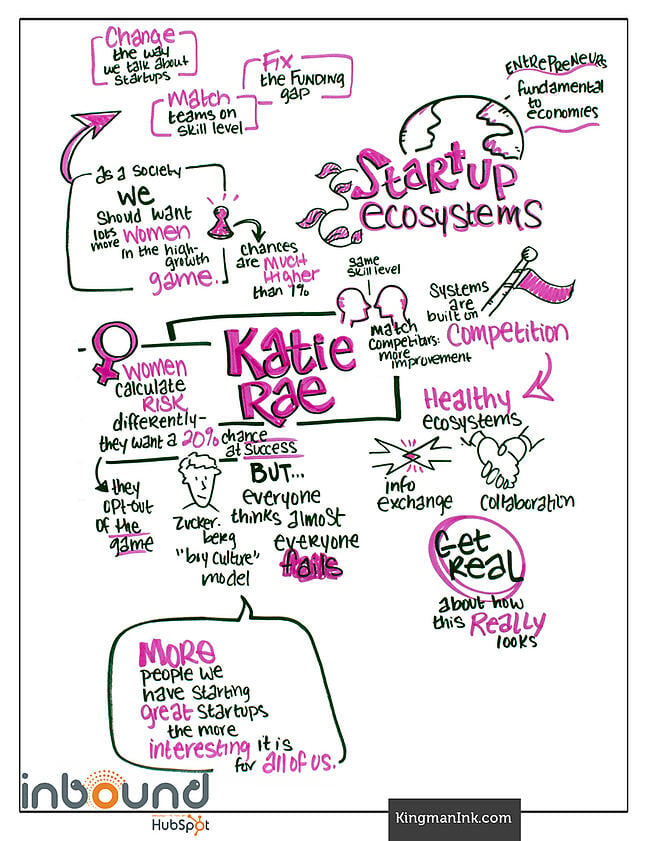