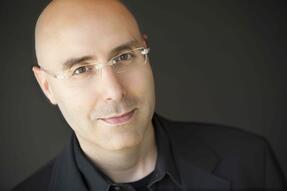 The DNA of business has changed. Forever. You can blame technology, smartphones, social media, online shopping and everything else, but nothing changes this reality: we are in a moment of business purgatory.

So, what are you going to do about it?

Mitch Joel, one of the world's leading experts in new media, warns that the time has come to reboot and to start re-building your business model. If you don't, not only will your company begin to slide backwards, but you may find yourself unemployable within five years.

Mitch Joel is President of Twist Image – one of the largest independent Digital Marketing agencies in North America. Marketing Magazine dubbed him the "Rock Star of Digital Marketing" and called him, "one of North America's leading digital visionaries."" Mitch is a past Chairman of the Board of Directors of the Canadian Marketing Association and a former Board Member of the Interactive Advertising Bureau of Canada.

Mitch is a regular columnist for the Harvard Business Review, The Huffington Post and other magazines and newspapers. His first book, Six Pixels of Separation (published by Grand Central Publishing - Hachette Book Group), named after his successful Blog and Podcast is a business and marketing bestseller. His latest book, CTRL ALT Delete, (also published by Grand Central Publishing) was released in May 2013. 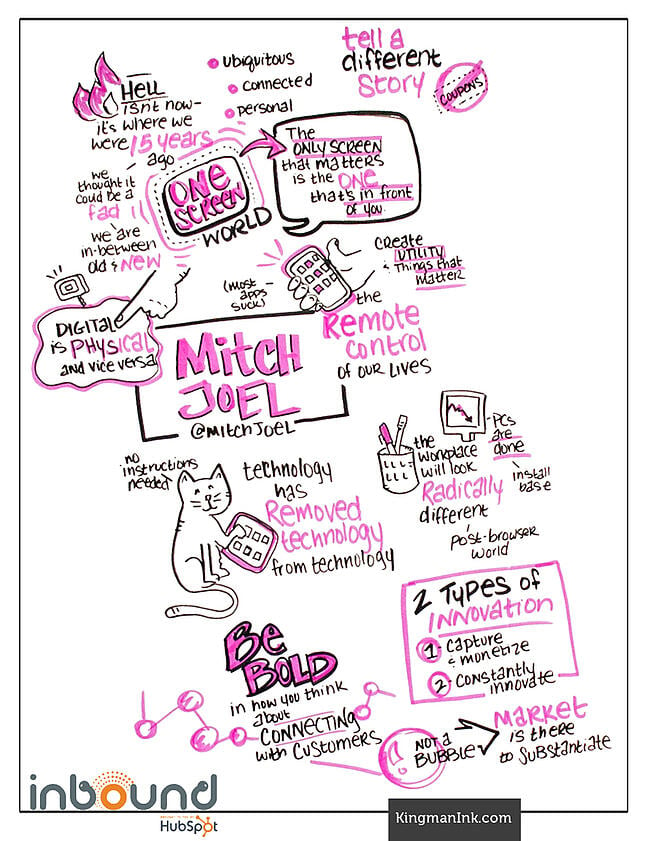 Mitch Joel is President, Twist Image & Author, Six Pixels of Separation and CTRL ALT Delete. You can follow him on Twitter at @MitchJoel.