Not So Nimble: NY Times Does 6-Month Study, Concludes It Needs to Move Faster 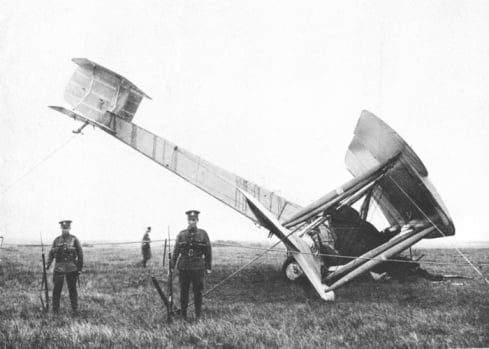 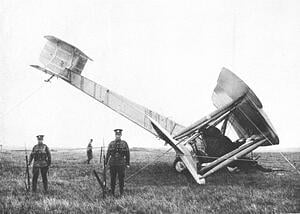 If you were put in charge of The New York Times, right this minute, what would you do? What could anyone do to save this legendary institution and move it into the digital age? That’s what I keep asking myself after reading about the  alarming Innovation Report that got leaked this week. The Times commissioned the report, and put a team, led by A.G. Sulzberger, son of Times chairman and publisher Arthur Sulzberger Jr., on the job. The team spent six months to come up with recommendations for how the Times should adapt to the digital age.

The report runs for 91 pages and is scathing. Joshua Benton, the director of the Harvard-based Nieman Journalism Lab, calls it “one of the most remarkable documents I’ve seen in my years running the Lab.” The report portrays the Times as an institution that has fallen behind traditional rivals like the Washington Post as well as upstarts like the Huffington Post. The report was supposed to be just for Times insiders, but got leaked to Buzzfeed.

The authors lots of recommendations about what the Times could and should do. Audience development is one thing, which basically means that it’s no longer enough just to publish great content. In addition, publishers need to focus on tools for exanding the reach of the publication by helping readers find the content they want and keeping them more engaged with the publication.

Rivals like Huffington Post and Buzzfeed “are succeeding because of their sophisticated social, search, and community-building tools and strategies, and often in spite of their content,” the report claims. (Emphasis mine.) That claim is followed by a quote from Paul Berry, the techie who built the CMS for Huffington Post and then went on to co-found RebelMouse, who says that while traditional reporters hit “publish” and think their job is done, in the brave new world that’s just the beginning. “At Huffington Post, the article begins its life when you hit publish,” Berry says.

The lesson is that on the internet it’s no longer enough to have great content. Great content is table stakes. The real heavy lifting is how you manage to get people to find that content, and keep coming back. And that is largely about technology.

The media business, in fact, has become a technology business. The problem is that most legacy institutions are simply unable to turn themselves into tech companies.

Back in 2010, I wrote an article for Newsweek about Huffington Post, and mentioned that one key to its growth had been its remarkable content management system. What I didn’t say in that article, for obvious reasons, was how far behind we were in that department at Newsweek. Our CMS was a mess, a weird hodgepodge of different programs held together with duct tape and glue.

The Huffington Post had 30 engineers writing code. Newsweek had some IT guys who came around and set up your email. Even if Newsweek wanted to build a tech organization, we didn’t have the resources. We were losing money like crazy, and just fighting to stay alive.

The Times is doing better than that, of course. To its credit, the company long ago made a real investment in technology. I hope the Times can save itself. The paper is 163 years old, and a national treasure. It is far and away the best newspaper in the United States, and one of the best in the world.

The new 91-page report contains lots of advice and suggestions and recommendations. But that itself represents part of the problem. The Times is the kind of institution where, when the company is faced with massive disruption happening at incredible speed, management responds by assembling an eight-member team, led by the son of the publisher, and giving them six months to write a 91-page report.

Try to imagine how many new ideas have been tried at Huffington Post, or RebelMouse, or Gawker, or Buzzfeed, in the past six months, while the Times was sending the boss's kid around a team to do a report. Then ask yourself again: If your job were to turn around the New York Times, what would you do? I'm really not sure that anyone has the answer.