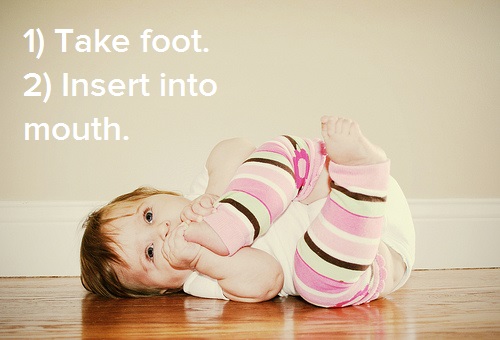 Have you ever got snagged by the “reply to all” demon, the one where you write something nasty about someone, and don’t realize that the person you’re writing about is -- whoops -- one of the recipients?

If so, don’t feel bad, because it happens to a lot of people. That includes, apparently, even the bigshot CEO of a hot Silicon Valley startup.

Bastian Lehmann is the CEO of Postmates, one of those errand-running startups where you use an app on your iPhone to order something, which a delivery person, aka “postmate,” then delivers to you.

A woman in Seattle, Erin Boudreau, emailed Postmates customer service to complain about something, which set off a string of back-and-forth email messages among various folks at Postmates.

One of those email strings contained the following note from Lehmann. 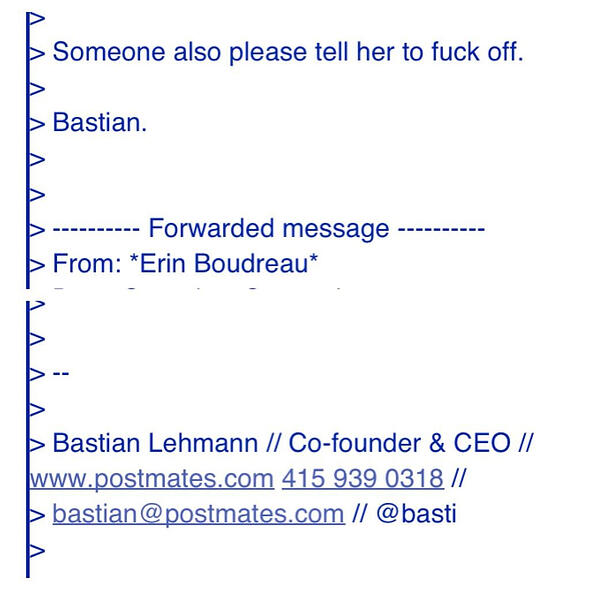 This accidentally got sent to Boudreau.

Worse, Boudreau posted a picture of the email on Twitter.

Even worse, the fiasco got picked up by Valleywag, a Silicon Valley gossip blog, which ran an item about it.

And suddenly a hot little startup is getting a big old black eye and scrambling to do damage control.

What to Do When You Screw Up

Lehmann fell on his sword and posted an apology on the company blog. He also reached out to Boudreau and apologized to her directly.

In his blog post apologia, Lehmann said the comment he made was “a bad joke which was very poor in taste.”

Boudreau, for her part, says she accepts the apology but doesn’t believe Lehmann's claim that the whole thing was a joke. 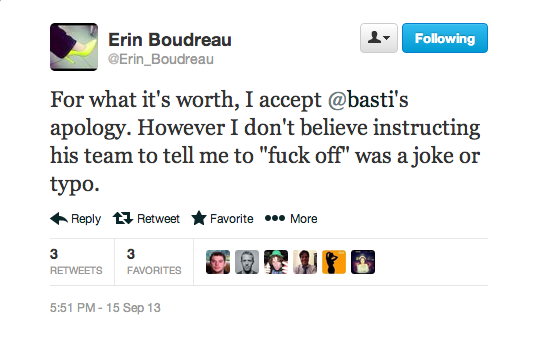 I'm sure Lehmann wishes he'd never written that email. I'm also sure that we've all felt the same kind of frustration at one point or another.

If you're in a business where you deal with customers, you're going to get annoyed. And when you feel passionate about your company, as I'm sure Lehmann feels about Postmates, you might get a little defensive when a customer starts complaining about the company that you love so much.

What can you do? I think Lehmann handled this about as well as he could, once the original mistake was made. The lesson? If you really have to vent, don't do it in writing.

What do you think about the way Postmates handled this? What would you have done? Let us know in the comments below.