Women Dominate in Using Social Sites, But Running Them? Not So Much 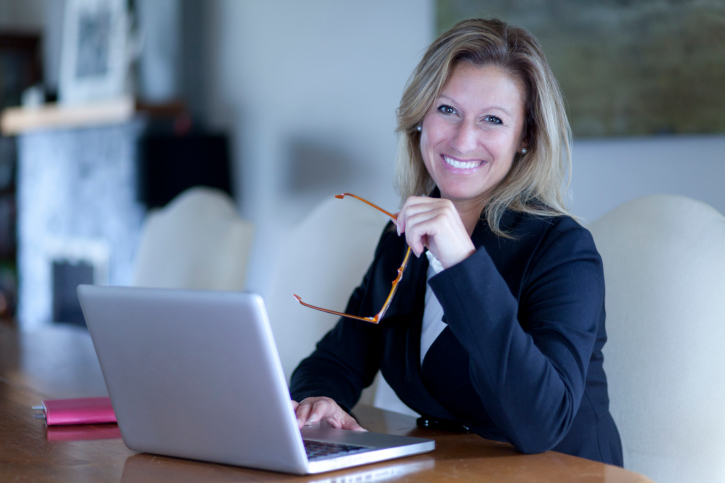 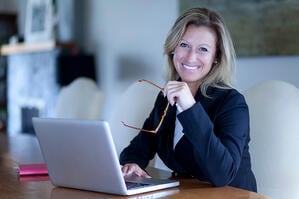 When it comes to using social media, women are crushing the men, according to a new report from FinancesOnline.com, a personal finance website. Women spend more time on social, get more news on social, and are leading the the shift to mobile use of social. Since March is Women's History Month, it's worth pointing out an obvious disparity between how much women use social media and how much say women have in running these sites. None of the leading social networks is run by a woman, or counts a significant number of women among its top management or board of directors. Is that a problem?

You can check out the findings about women using social media in the infographic below. But here are some highlights:

Women use social media more than men; but they also use social sites in more ways than men do.

Pinterest: You knew it was dominated by women, but maybe you didn't realize by how much. Turns out 33% of women in the United States use Pinterest, versus only 8% of men.

Brands: Women are way more likely to interact with brands on social networks.

As FinancesOnline.com puts it: "If you’re a marketer you should take these trends seriously to position your messaging. If you’re a woman, this is girl power that you can harness for serious gender issues."

One thing the report doesn't mention but is worth noting is that while women vastly outnumber men when it comes to using social networks, they are vastly underrepresented when it comes to running them. Yes, Facebook's COO is Sheryl Sandberg, and its eight-member board of directors contains two women.

I raise this issue not as a way to advocate for quotas, but to point out that if you are running a business whose users are mostly women, it might be useful to have women helping to run the company, in order to better understand and thus better serve your customers.

"These data show why companies such as Twitter—which are dominated by men—are in trouble. They simply don't understand their user base," says Vivek Wadhwa, a scholar and author who has been pounding the table about the need to have more women in high roles in Silicon Valley, and recently had a dust-up with Twitter CEO Dick Costolo over this issue. "How can they adapt their message, products, and marketing to their largest group of users if they don’t include them in their senior management of boards? The Silicon Valley Boy’s club needs to wake up and diversify for its own sake. They are no longer a bunch of geeks selling to fellow geeks as was the case when the tech industry was in its infancy."

Anyway, check out this remarkable infographic about how women dominate social media, and then start thinking about how they could maybe have a greater voice in how these sites are run.