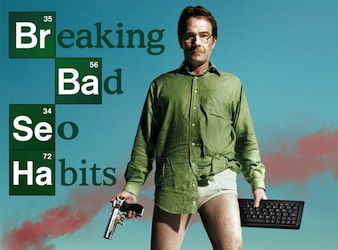 Every single day, I wake up and thank God that I don't write sitcoms for a living. (Just go with this for a second.) Can you imagine being those writers? You'd toil away day after day trying like mad to pull something -- anything! -- unique and interesting from the same tired storylines that everyone's heard a million times before.

But hypothetically, if marketing and sitcoms overlapped, then I'd be doomed to eke out a living with these awful scripts: 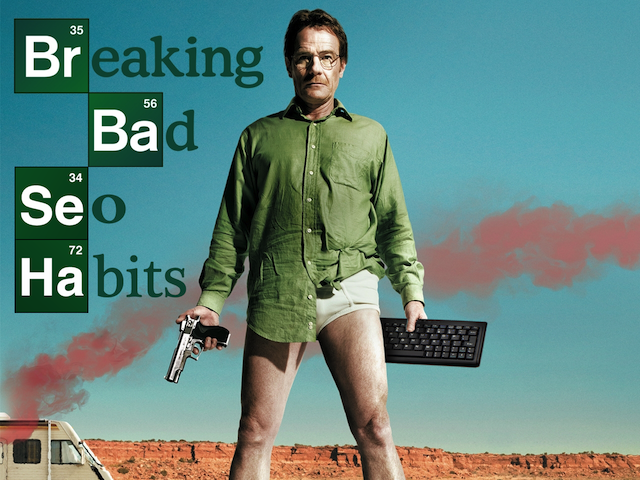 When the DEA starts cracking down on meth, Walter finds an alternative to secure the livelihood of his family AND satisfy his craving for a life on the edge: black-hat SEO. He starts his own consultancy, fooling clients into purchasing links, keyword stuffing, cloaking, and using hidden text. But things get complicated when Walter discovers an enemy far worse than the DEA ... Google. 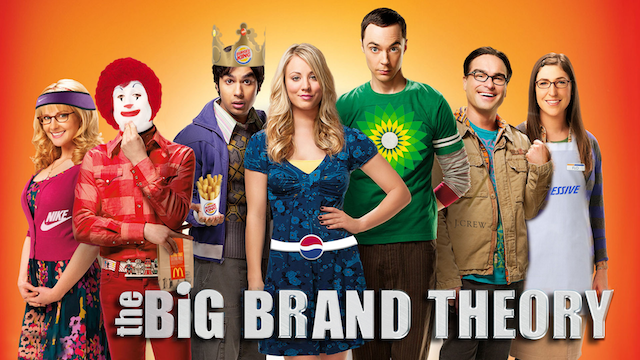 Sheldon gets jealous when the brilliant minds behind Oreo's Super Bowl tweet win a Nobel Prize. Claiming he's smart enough to tweet without needing 12 ad agencies next to him, he decides to follow all the other geniuses of this generation by working in brand advertising.

When the gang follows, Leonard fights with Penny as a bro from new business sales gets too chummy.

3. How I Networked Your Mother 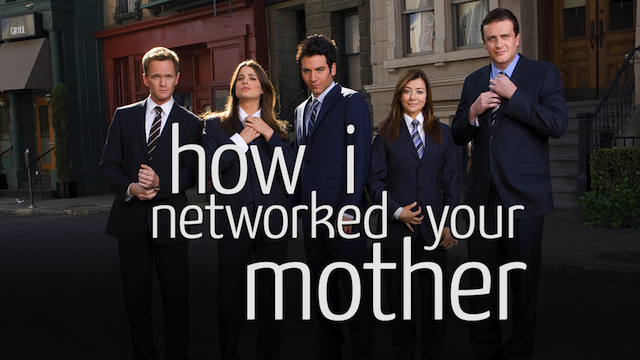 Then, as now, we have no idea what Barney actually does for a living ... but at least we know why. 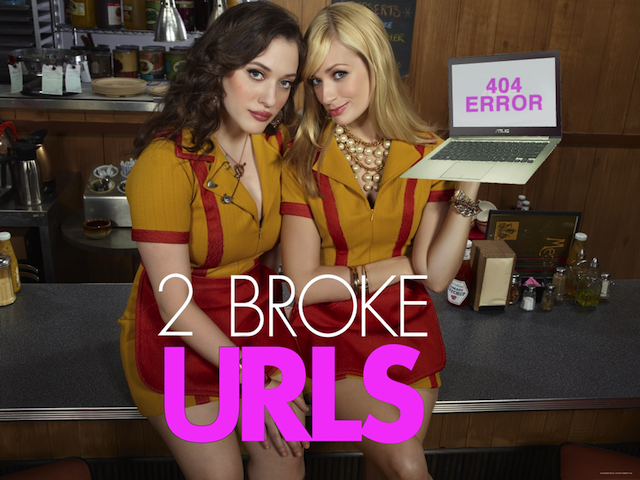 Actresses Kat Dennings and Beth Behrs wake up one day to discover that the 2 Broke Girls website and Facebook page are both down, their show having been canceled, saving countless brain cells in homes all across the land. 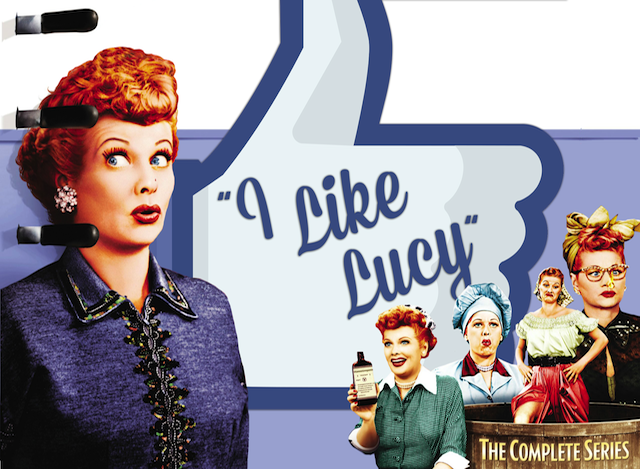 Lucy sets up a Facebook page and is overwhelmed by the number of followers she receives. Excited, she posts 40 times a day and only shows pictures of her product and non-human drivel such as "Like and Share if you're excited it's Friday!"

Overwhelmed and annoyed, her followers try to figure out their profile settings for 30 seconds, give up, post to their friends about hating Facebook, then spend three straight hours on Facebook.

6. Two and a Half Men Clicked My Crappy Banner Ad 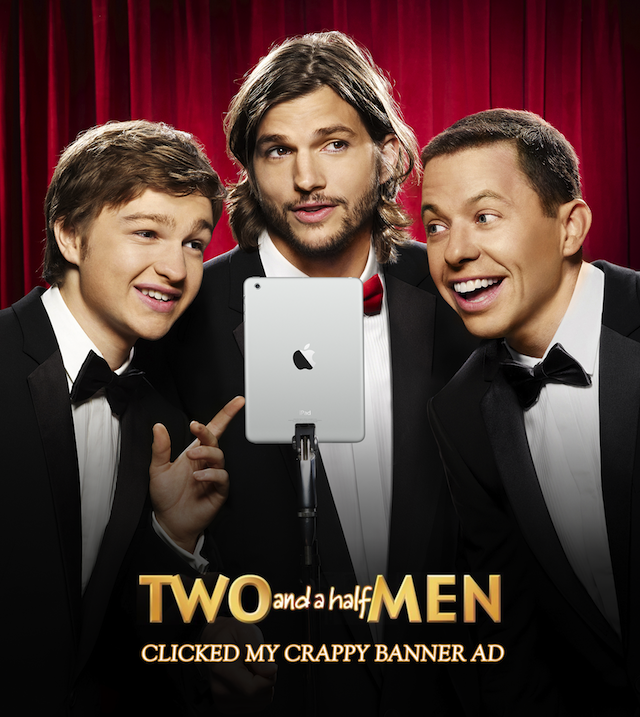 (Pitched as a reality show.)

7. We Know It's Always Sunny in Philadelphia Because We Cookied It 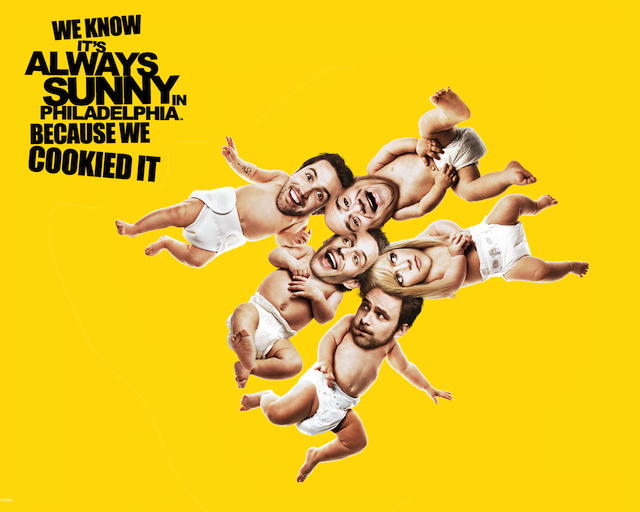 Episode 1: The Gang Gets Cookied

Episode 2: The Gang Gets Retargeted

Episode 3: The Gang Gets Retargeted Again

Episode 6: The Gang Gets Super Annoyed

Episode 7: The Gang Downloads Every Ad Blocker Known to Man 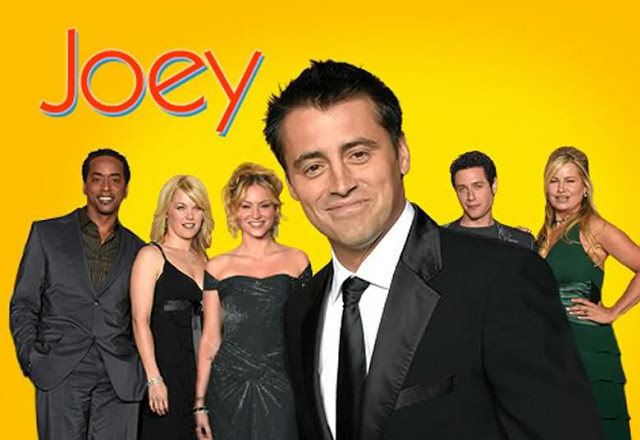 I don't have a joke here. This show just really sucked.

What did I miss? Got any more terrible ideas for marketing-related sitcoms?