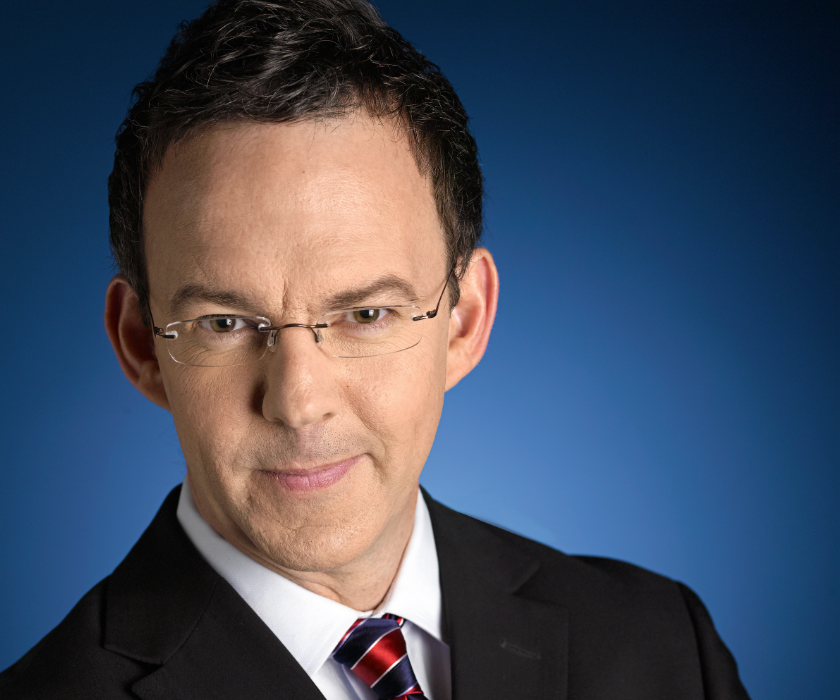 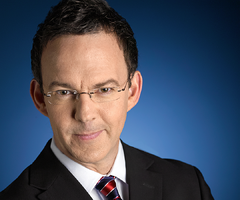 Ever have a great idea shut down by corporate complexity and fear? Or maybe a better question, ever had a single one not shut down in that environment? In these fun and zippy 14 minutes, laugh along as Tim Washer, aka The Corporate Comedian, shows how to cut through hassles, bureacracy, and unproductivity with humor that gets your message received and your project moving forward.

The most creative, disruptive ideas rarely survive the first conference call; they're too often shut down by corporate complexity and fear. But in a very different world, improv comedy relies on a series of principles to enable a judgment-free environment of encouragement, honesty, and risk-taking.

This enables a theater troupe to walk onstage without any ideas and create a brilliant half-hour performance that thrills the audience. What could we create if we applied these improv principles at the office?

Tim Washer is a Webby-nominated producer, event emcee, and social media keynote speaker. He served a vice president of IPG’s NFO Interactive division and as head of social video for IBM, where he helped to launch the Smarter Planet campaign.

Tim's credits include Letterman, Conan, Saturday Night Live, and The Onion Sports Network. His work has been covered by Advertising Age, Adweek, NPR, and The New York Times. He’s presented at SXSW, WSJ Digital Download, and Harvard Business School and holds an MBA from the University of Texas.

Tim Washer from HubSpot on SlideShare 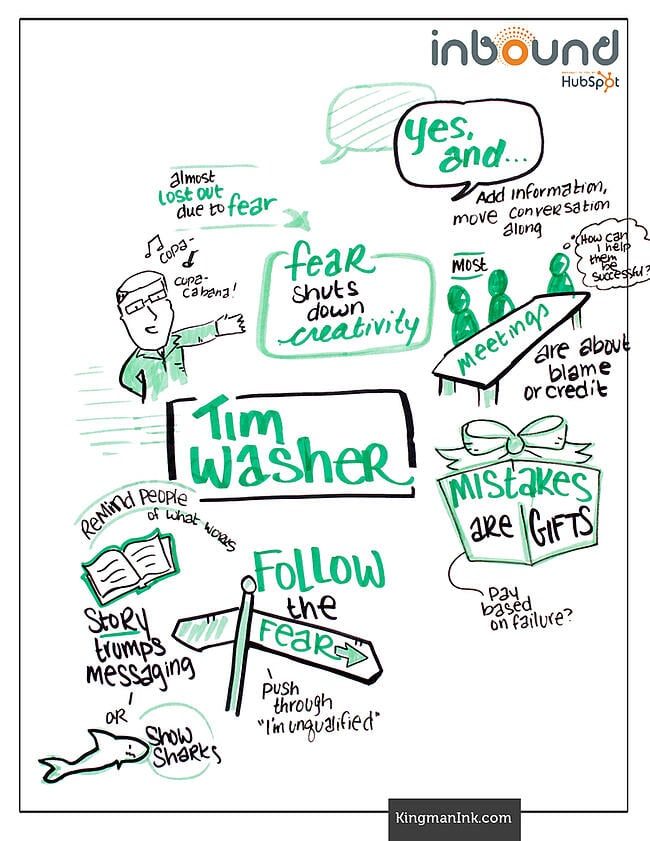