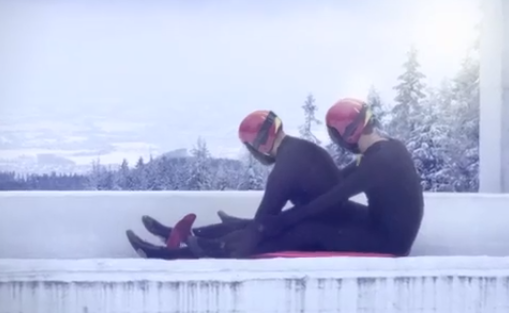 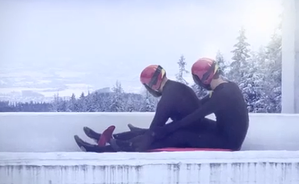 From the Canadian Institute of Diversity and Inclusion, a funny and effective comment about the Winter Olympics in Sochi and the Russian nuttiness about gays. Two guys are on a luge, moving back and forth in time with the Human League's 80s hit, "Don't You Want Me." Money quote: "The games have always been a little gay. Let's fight to keep them that way."

In a press release, the CIDI founder says, “The discrimination in Russia is unacceptable. As an organization, we want to show our support, especially for the athletes competing at the Olympics in Sochi.”

They're urging people to change their Facebook profile photos to a graphic that shows two luge athlets forming an equality symbol.