The Power of Humility by Rick Turoczy [INBOUND Bold Talk] 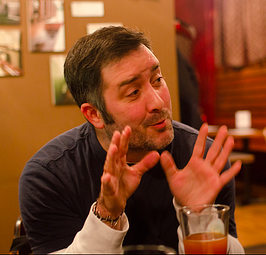 What if taking a more humble path could be a more rewarding---and palatable---way of reaching your goals?

It's too easy to feel pushed by peers and competition to be ever better and faster than the people around us and carry only dogged determination to get the job done. All of this comes with a healthy dose of egotism and arrogance---even though it is often contrived and even more often corrosive.

In his INBOUND: Bold Talk, Rick Turoczy offers 3 ways humility can actually make your work more powerful: Listen like you're listening, and not only waiting for your turn to speak. Consider the most humble elements of your product. Be ready and willing to admit you might be wrong.

Rick Turoczy (@turoczy) has been working in marketing communications roles for startups in Portland, Oregon, for nearly 20 years. As founder and editor of Silicon Florist, he has blogged about the Portland startup scene for more than six years---even though numerous people have begged him to stop. He currently runs PIE, an early stage startup accelerator he cofounded in collaboration with Wieden+Kennedy, the largest privately held advertising and communications agency in the world; and curates programming for TechFestNW, a tech festival he cofounded in collaboration with MusicFestNW, one of the largest independent music festivals in the US. 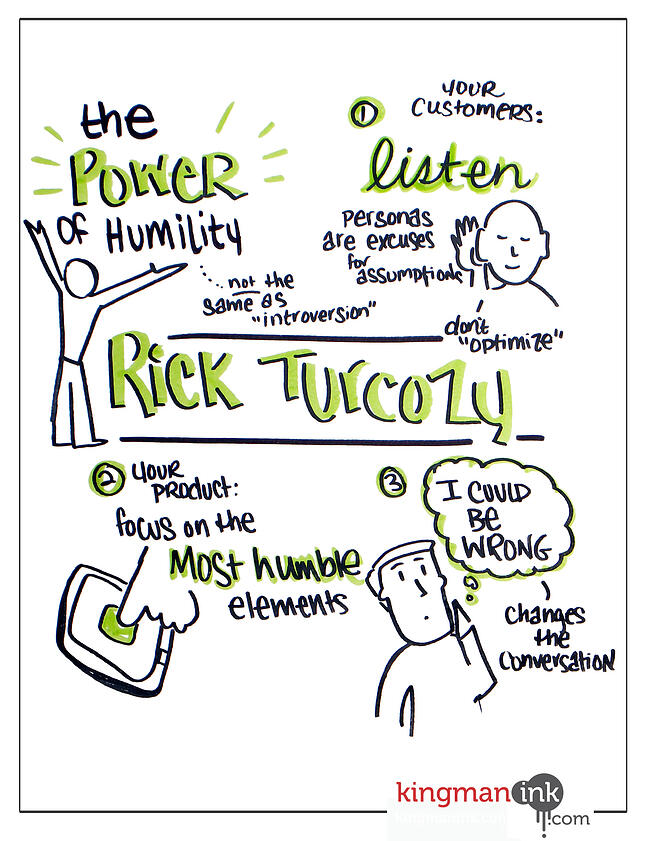 Rick Turoczy is Cofounder, PIE and Founder, Silicon Florist. You can follow him on Twitter at @Turoczy.