How to Stamp Out an Anti-Sales Culture at Your Organization 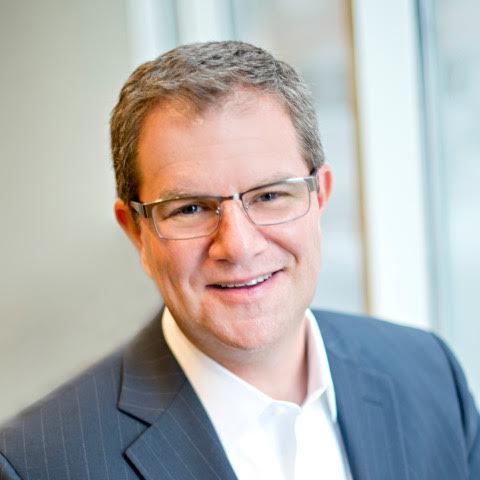 Sales is a unique type of job. To do it successfully, you have to want to sell. Think about that statement for a minute. A salesperson has to want to sell. There is no way to effectively prospect for new business or penetrate a challenging existing customer if your heart is not in it.

A miserable salesperson cannot represent her company, her solution, or herself well. If her heart is not engaged, she won’t fight to get in. She won’t be able to woo a prospect. She won’t go the extra step to ask the hard questions, push past initial resistance, fight back hard against objections, or continue to pursue deals that seem to have gone dark.

This may come off as harsh, but it’s true: A miserable accountant can do great work, but the same is not true for a miserable salesperson. An accountant doesn’t require passion to close the books at month-end. An accountant can literally hate her job and yet produce accurate, timely, and valuable financial statements. But good luck trying to find a miserable salesperson who is bringing in new business and delivering her numbers month in and month out. You’ll be looking for a long time because she doesn’t exist.

Miserable, mistreated salespeople don’t sell. There are no miserable top performers in sales. Why? Because when their company’s anti-sales culture gets out of control, top producers go elsewhere.

There Are Consequences for Not Appreciating and Acknowledging the Sales Effort

In companies with healthy attitudes toward sales, salespeople and sales victories are celebrated. Sure, there are always the few detractors or those who snicker when a salesperson gets recognized. That comes with the territory. But in these healthy situations, there is at least a general understanding of an important fact: The livelihood of everyone else in the organization is dependent on the sales force doing its job and doing it well. It makes good business sense to recognize and thank the sales team for a job well done.

A lack of appreciation for the sales team manifests itself in various ways -- sometimes rather subtly, and sometimes more overtly. One of the most blatant examples I’ve experienced transpired a few years ago following a client’s record sales quarter. During the company’s quarterly meeting/conference call, which included the sales leader, the sales team, and employees from every department, the outspokenly anti-sales CEO reported the record revenue numbers with much fanfare. He then made a point to specifically and publicly thank just about every department for their outstanding effort. Big props and praise were directed to engineering, production, finance, and several key leaders in the company. Which department wasn’t mentioned following a record sales quarter? You guessed it. Sales. And do you know how I know this even though I wasn’t present for the meeting? Three members of the sales team either called or text messaged me afterward to express their disappointment and anger toward the CEO and the company.

At this company, the anti-sales culture went way beyond a lack of appreciation; acrimony might be the best word to describe the executive committee’s feelings toward the sales organization. It was so bad that I found myself wondering if I could even continue the engagement. I was personally offended by this disrespectful attitude, and I didn’t even work there!

How to Identify an Anti-Sales Culture

You can identify a company with an anti-sales undercurrent pretty easily. Not only is the sales force routinely not recognized for what it achieves, but in these companies it is also fashionable to openly complain and criticize those in sales with a broad brush.

In New Sales. Simplified. I offered a sampling of things I hear when it’s open season to pick on sales. This sampling bears repeating here:

Important people in your organization may think it’s cute or fun to pick on the sales team. Jealous non-salespeople appear to get pleasure from doing it. But nothing good results, and when it goes too far or happens too often, your top sales producers are going to walk. As mentioned earlier, there are no out-of-work top salespeople because there is such a shortage of excellent sales talent. So, if you foster an environment that under-appreciates sales, understand that you’ll very likely lose those A-players on your team that you most want to keep, and disengage the hearts of those who stay.

Editor's note: This is an excerpt from the book Sales Management. Simplified. It is published here with permission. Purchase the book on Amazon.

Sales Management. Simplified. The Straight Truth About Getting Exceptional Results from
Your Sales Team by Mike Weinberg. © 2016 Mike Weinberg. All rights reserved.

What Separates Sales Professionals From the Sales Posers? These 6 Characteristics