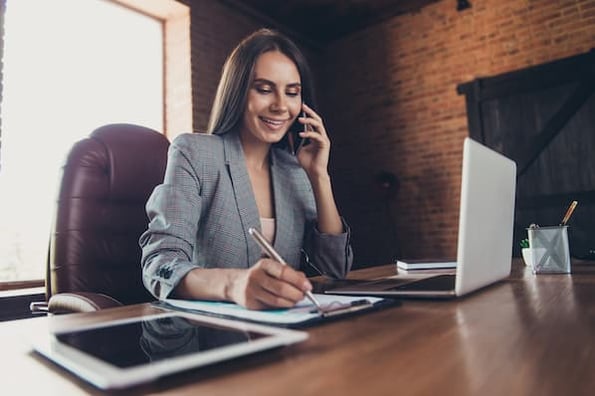 Let’s break down some of the key differences between a cold call and a cold email.

Cold calls can be more personal.

A cold call can be more personal than a cold email. It can garner an immediate response and lets you deal with a prospect saying "no" right away. Cold calls are also more dynamic than cold emails because they allow you to adjust your strategy to fit a prospect's needs as your conversation with them progresses.

Calling prospects out of the blue can be invasive.

Cold emails are easier to scale.

Cold emails can be easier to distribute and track.

Emails are easier for prospects to ignore.

The main risk you run with cold emails is being ignored. Prospects can be inundated with dozens of cold emails every day. The competition is stiff and abundant. In many cases, cold emails get blocked, go unopened, or are flat-out deleted. And if one is compelling enough to generate a response, there's no telling when it will come.

Whether you contact a prospect via phone or email, if you’re conducting cold outreach all communication needs to be handled with care. Make sure you carefully vet new contacts to see if they’re a viable candidate for your offer and be mindful of any boundaries they establish.

All this begs the question: Phone or email? When deciding between trying a prospect by phone or sending an email, let the following factors be your guide.

How to Decide Between Emailing & Calling

That said, I like to reserve 3 p.m. and later of the prospect’s local time as my prime calling hours. The same goes for Thursdays and Fridays — I block out large chunks of time on these days for cold calling.

On the other hand, the ideal time span in which to send email is shorter but more frequent. While I draft connect emails throughout the day, I am careful to send them either 10 minutes before the hour or 10 minutes after the hour.

Now that you understand the qualitative cues to follow when deciding to cold call or email, let’s take a look at what the research has to say.

As mentioned above, there are pros and cons to cold calls and emails. Ultimately, the choice comes down to what works best for you and the prospects you’re working with.

Whether you decide to focus on calls, emails, or a mix of both, check out these tools to support your cold outreach efforts. 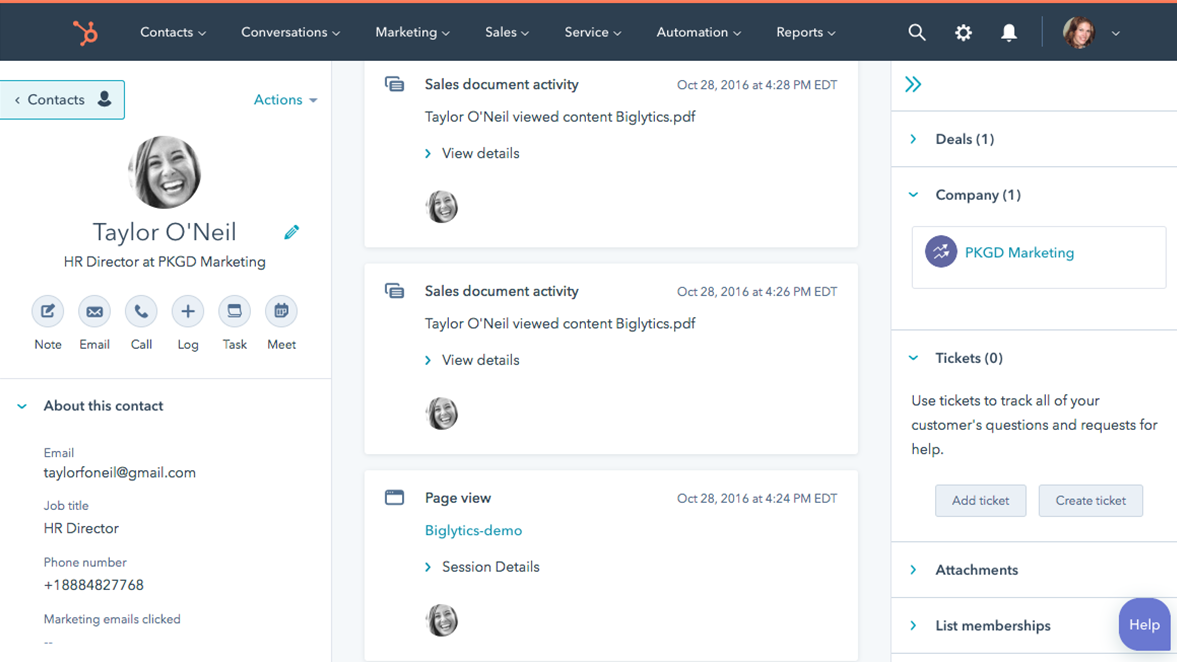 If you rely on cold emails for your outreach strategy, consider using HubSpot’s free email tracking software. This tool connects directly to your inbox and notifies you when a prospect has opened or clicked on content within your email.

Email tracking software gives you valuable insight into the best time to reach out to your prospect and offers their email history with your company at a glance so you know exactly what message was delivered when. 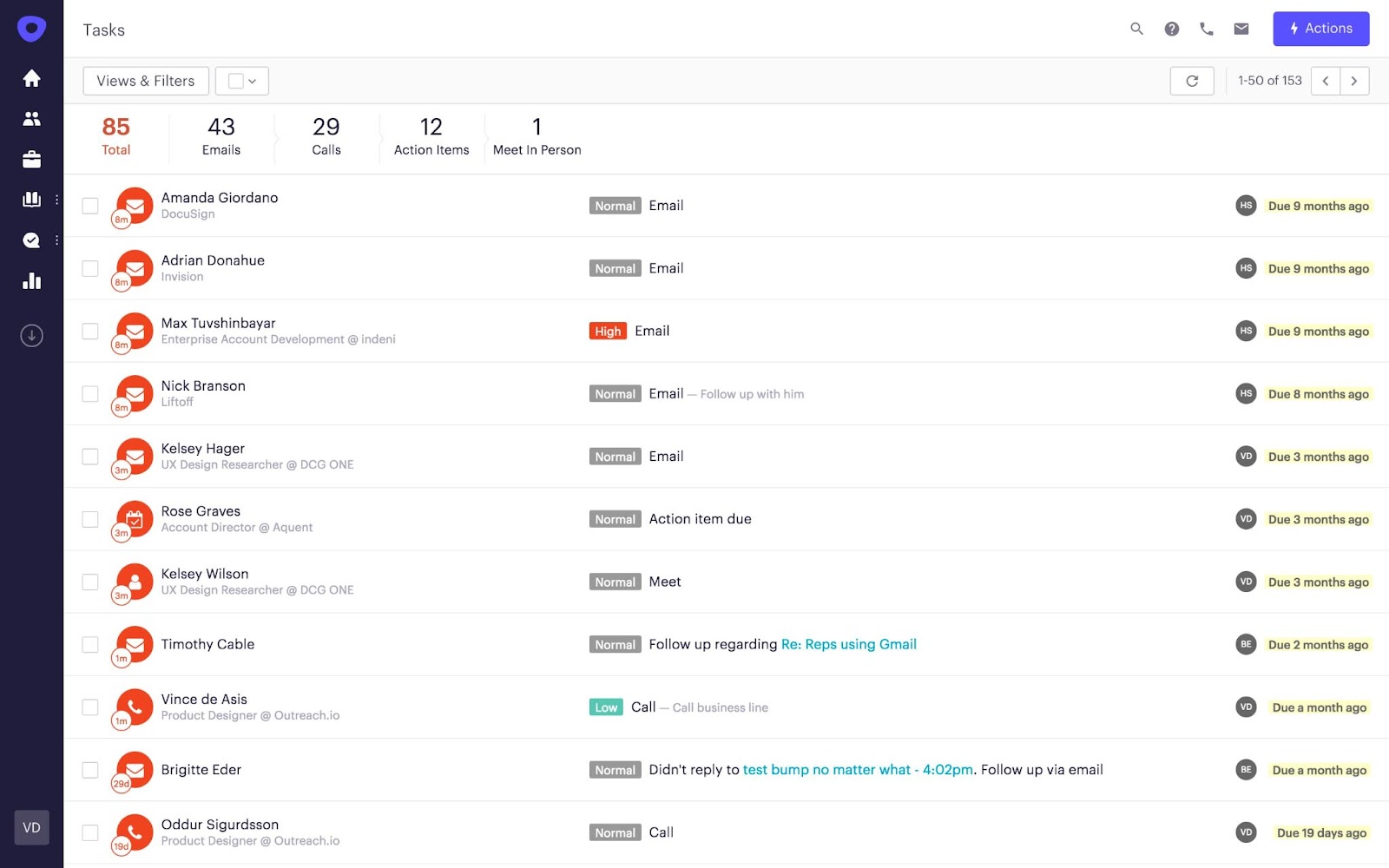 Outreach offers a robust platform where you can manage all of your prospecting activities in one place. Within Outreach, users can conduct outbound calls and send emails efficiently using personalized messaging. 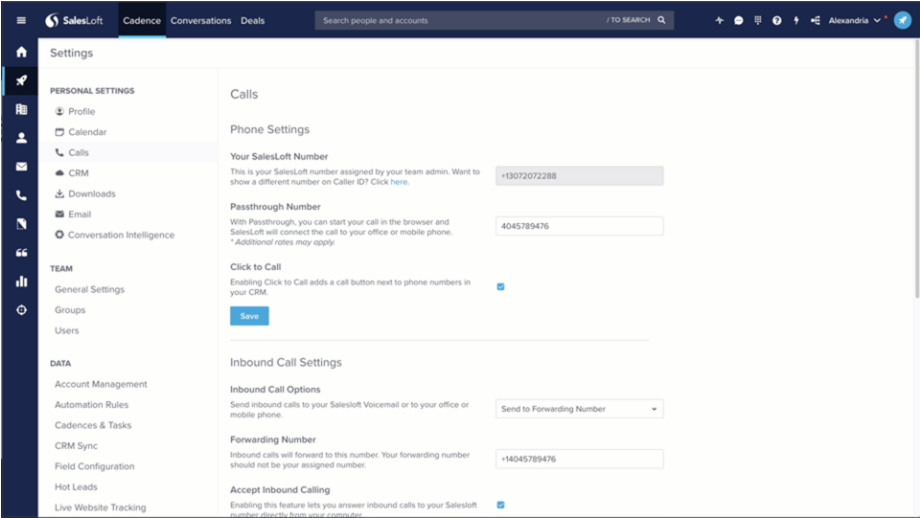 SalesLoft is an all-in-one platform where sales teams can conduct sales calls and messaging in one place. Not only can reps conduct cold calls from within the tools, but all calls are also recorded and logged for coaching and development opportunities. A notable feature of SalesLoft is the pre-recorded voicemail drop – no more leaving repetitive messages over and over. 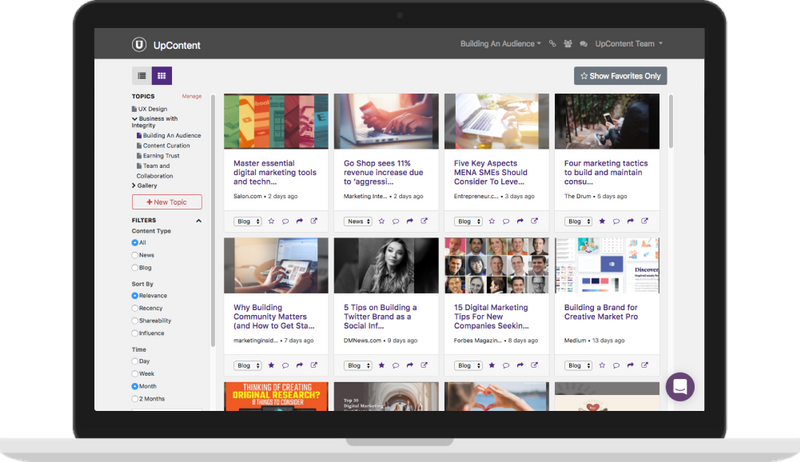 Need help knowing what to say when conducting cold outreach? The Icebreaker tool by UpContent can help. This platform sources relevant third-party content to help you foster stronger connections with your contacts. No more spending hours looking for interesting articles to send to prospects, Icebreaker does the work for you and integrates with your CRM so you know what content delivers results.

These criteria make it much easier to choose between an email and a phone call for your first outreach. But what about subsequent touchpoints?

Try implementing these tactics into your sales process to determine what works best for you.