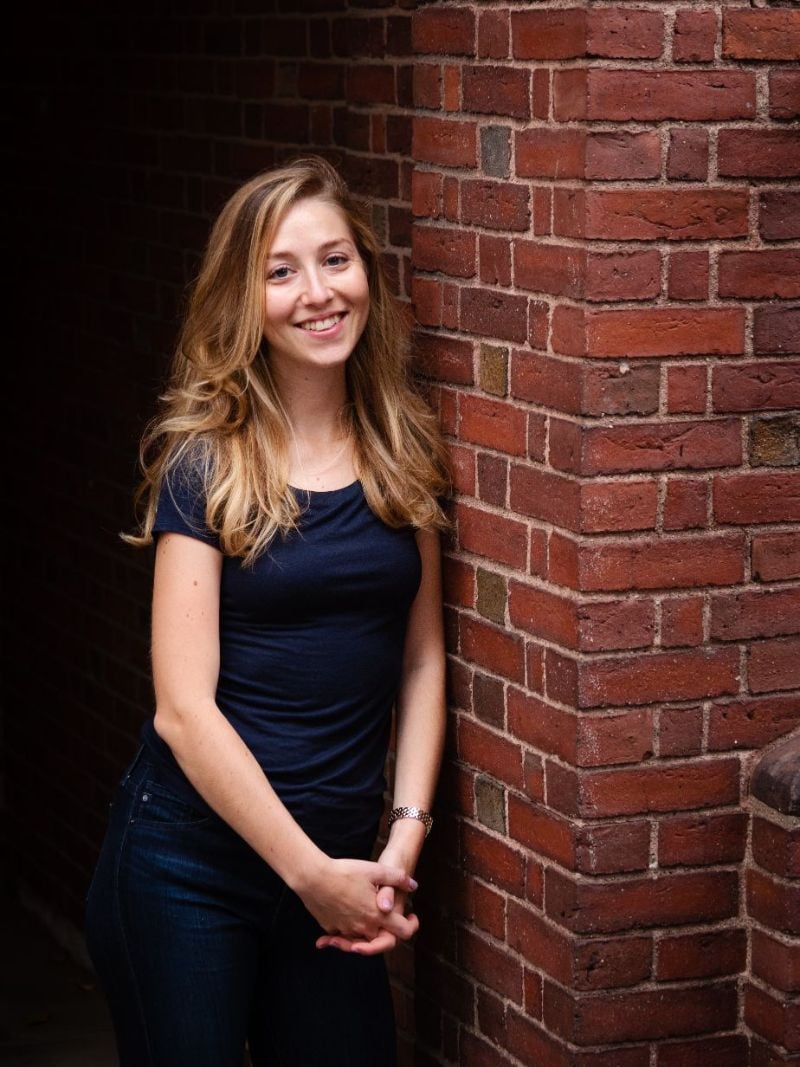 How to stop interrupting

How often do you interrupt people? Most of us vastly underestimate our frequency. Maybe you think you do it once or twice per conversation -- when in reality, you’re breaking in almost every time the other person speaks.

This habit will hurt you no matter what you do, but it’s especially detrimental in sales. Your success depends on positive interactions with prospects. You need to earn their trust and respect, as well as elicit key information from them.

If you’re constantly talking over them or cutting them off, both will be much harder.

The average person is so excited to talk that they reply as soon as their conversational partner stops talking. However, there’s a good chance they were simply taking a breath or gathering their thoughts. To avoid accidentally interrupting, silently count to two before answering.

It’ll seem like an eternity to you, but the other person won’t even notice. If they’ve got more to say, they’ll say it. If they’re silent, it’s your turn to speak.

2) Write down your thoughts

Worried you’ll forget what you wanted to say if you don’t blurt it out immediately? Jot down your thoughts. Your anxiety will ease up instantly.

There’s one thing to watch out for when using this technique: If you’re going to use your phone or laptop to take notes, give the prospect a heads up so it doesn’t look like you’re ignoring them to text or send emails.

At the beginning of the call, ask, “Is it okay if I take some notes?”

Not only will they say yes, you’ll look extra thoughtful.

It’s easy to forget your goal to stop interrupting. Keep it top of mind by leaving reminders in places you’ll see them again and again, like on your monitor, near your headset, and even on your home screen.

Seeing these throughout the day will keep you on track, especially if you happen to read one during a meeting.

As you review your sales calls -- either with yourself, your team members, or your manager -- pay special attention to the moments you interrupt. It’s a good idea to write the specific times down, along with why you interrupted if you remember.

5:23: Prospect said they use YSync; interrupted to say they’re an integration partner.

11:42: Prospect started asking question about pricing; cut him off because I thought I knew what he wanted to know. Unfortunately, was wrong.

This exercise isn’t that fun, but it’ll show you just how often you interrupt -- and what those interruptions are doing to your conversations. Being more aware will organically lead to fewer mistakes.

You’re bound to occasionally slip up and interrupt -- especially in the beginning. As soon as you realize what you’re doing, stop and say, “I apologize for interrupting; it’s a habit I’m trying to break. Please continue your thought.”

Over time, your urge to jump in will naturally decrease.

Interrupting others is a bad habit, but luckily, it's possible to stop. Try these five strategies. In a few weeks or months, you'll be relatively interruption-free.

The Mock Call: An Exercise to Take Sales Reps to the Next Level