How to Conduct an Effective Pipeline Management Coaching Session

You wouldn’t expect a rookie with no training to pick up a bat in a major league baseball game and knock it out of the park on his first try. Similarly, if a sales manager is only spending a half hour a month coaching each of their reps, it’s unreasonable to think that manager is going to improve rep performance. 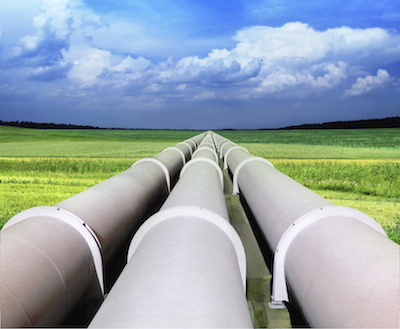 According to research my colleagues and I conducted in collaboration with the Sales Management Association, companies that spend at least three hours per month talking with each rep about their pipeline had an 11% revenue advantage over those that didn’t. A compelling statistic supporting one-on-one pipeline management meetings.

But these pipeline reviews should be true coaching sessions -- not data scrubbing meetings. Salespeople become more capable of closing deals only when managers actively coach them, not when they’re badgered about getting the forecast right. Unfortunately, many pipeline conversations resemble the latter more than the former.

Talk about early stage deals as well as late stage.

Even though it’s tempting to only address the deals about to close, it’s important to spend time on deals early on the selling process as well. Why? It’s an opportunity to get bad deals out of the pipeline early so reps don’t waste their time. In addition, sales managers can have a greater impact on a deal in its early days, increasing the likelihood of earning the business.

The natural inclination of sales managers is to get through the entire pipeline during each meeting, but in my opinion, this isn’t the best use of time. I recommend focusing intensely on a handful of deals, and doing a deep dive into each -- the competition, the buyers in the organization, the rep’s approach, and so on. That way, a manager can change the trajectory of a deal if it’s at risk of going awry, or address emerging problems.

Managers who have been promoted from reps earned their management role by selling well, not inspecting data well. And yet, data scrubbing is often the focus of pipeline management meetings. While accurate data is important, more time should be allotted to coaching reps through deals than cleaning up the numbers.